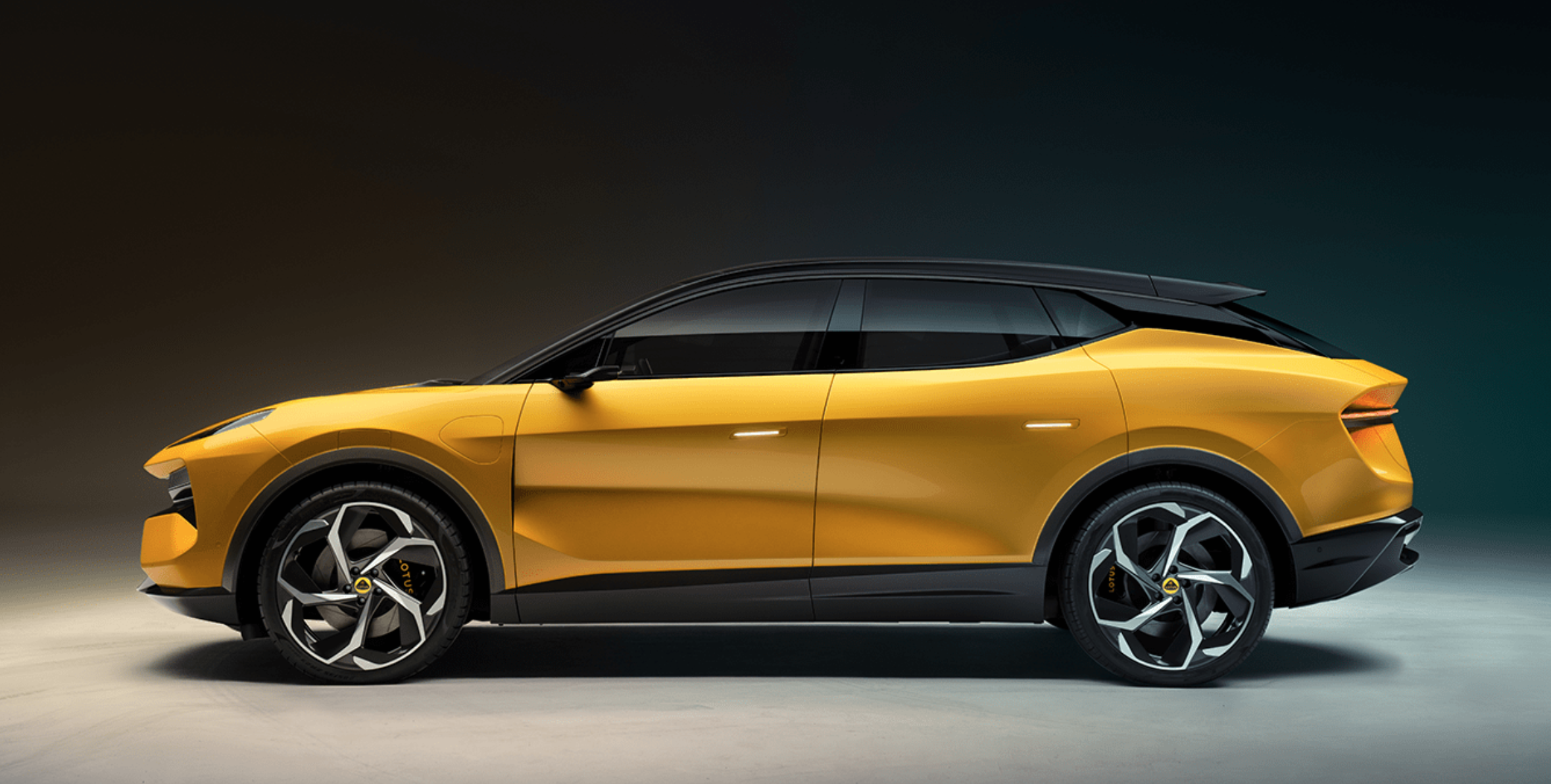 The Lotus Eletre, the first electric Lotus, has started production in its brand new plant in Wuhan, China /Lotus

The English sports car producer Lotus, now part of the Chinese Geely automotive group, has completed the construction of its vehicle plant in the Chinese city of Wuhan.

It has just produced the first example of its all-electric Eletre SUV model, the first to be built there. The Wuhan factory is designed for an annual capacity of 150 000 vehicles, far more than the tiny manufacturer has ever produced.

However, Lotus Technology is also currently building its global headquarters in Wuhan. The plant’s capacity is not expected to be exhausted in the coming years.

The Eletre, unveiled in March, is scheduled for delivery in early 2023, and will also be exported to Europe and elsewhere. The 800-Volt electric car is the first of four electric models announced by Lotus for 2026.

The model is the first to be developed based on the Electric Premium Architecture (EPA), a Lotus-led development and an industry-leading 80 V platform. It is available in two variants.

Lotus’ official Weibo account hinted at using the Qilin Battery in the Eletre when it reposted a CATL introduction video, saying, “Lotus is going on a new journey with its good partner.”

The prevehicle, a yellow Eletre, is the first Lotus ever to be built in China. It is not specified exactly whether it is already a customer vehicle or still a pre-production model. Interested buyers can already reserve their Eletre in China with a deposit of 5 000 Yuan (some $750).

In the past decades, the British brand has tried under various owners to expand its model range beyond lightweight sports cars. Under Geely’s leadership, this will be done in the future with electric cars. As already mentioned, from 2028 onward, Lotus will sell only electric cars. 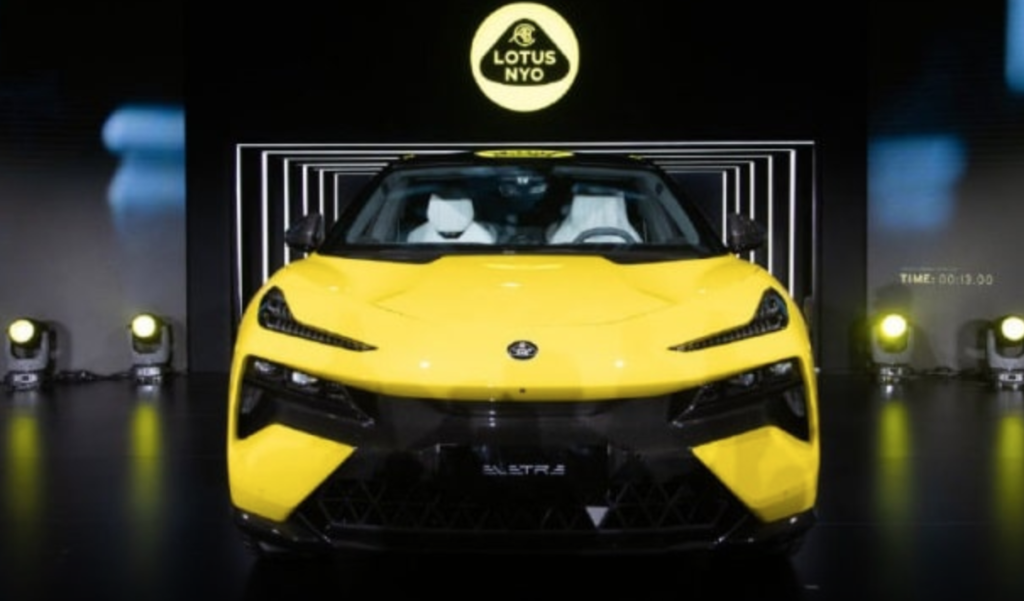 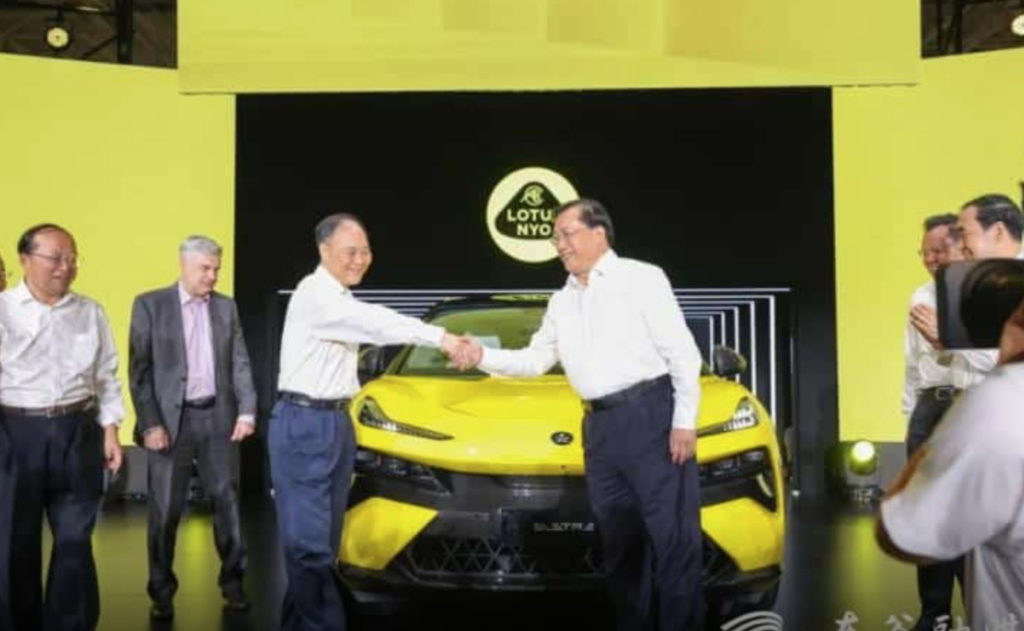 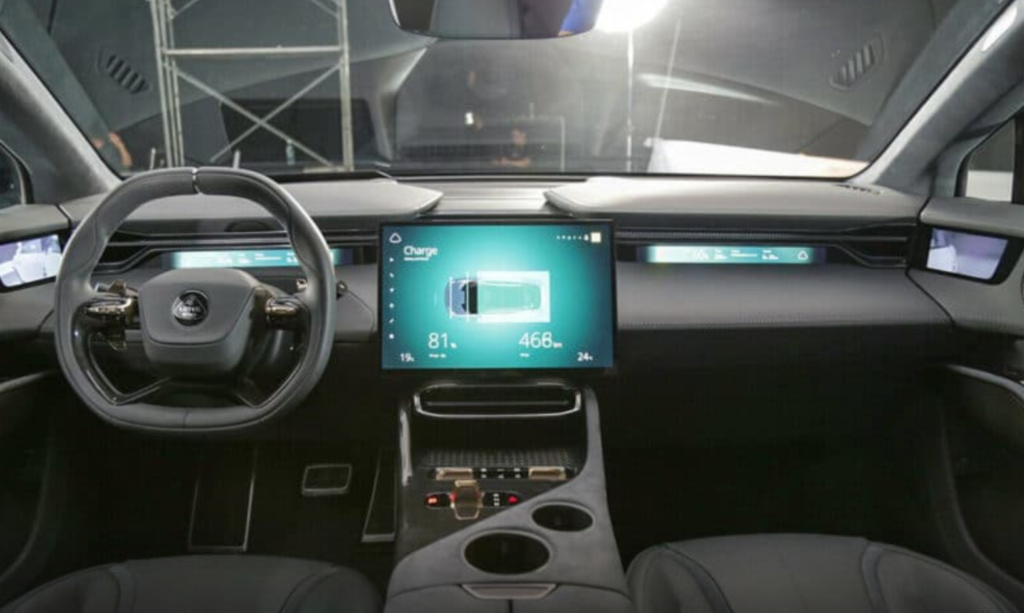