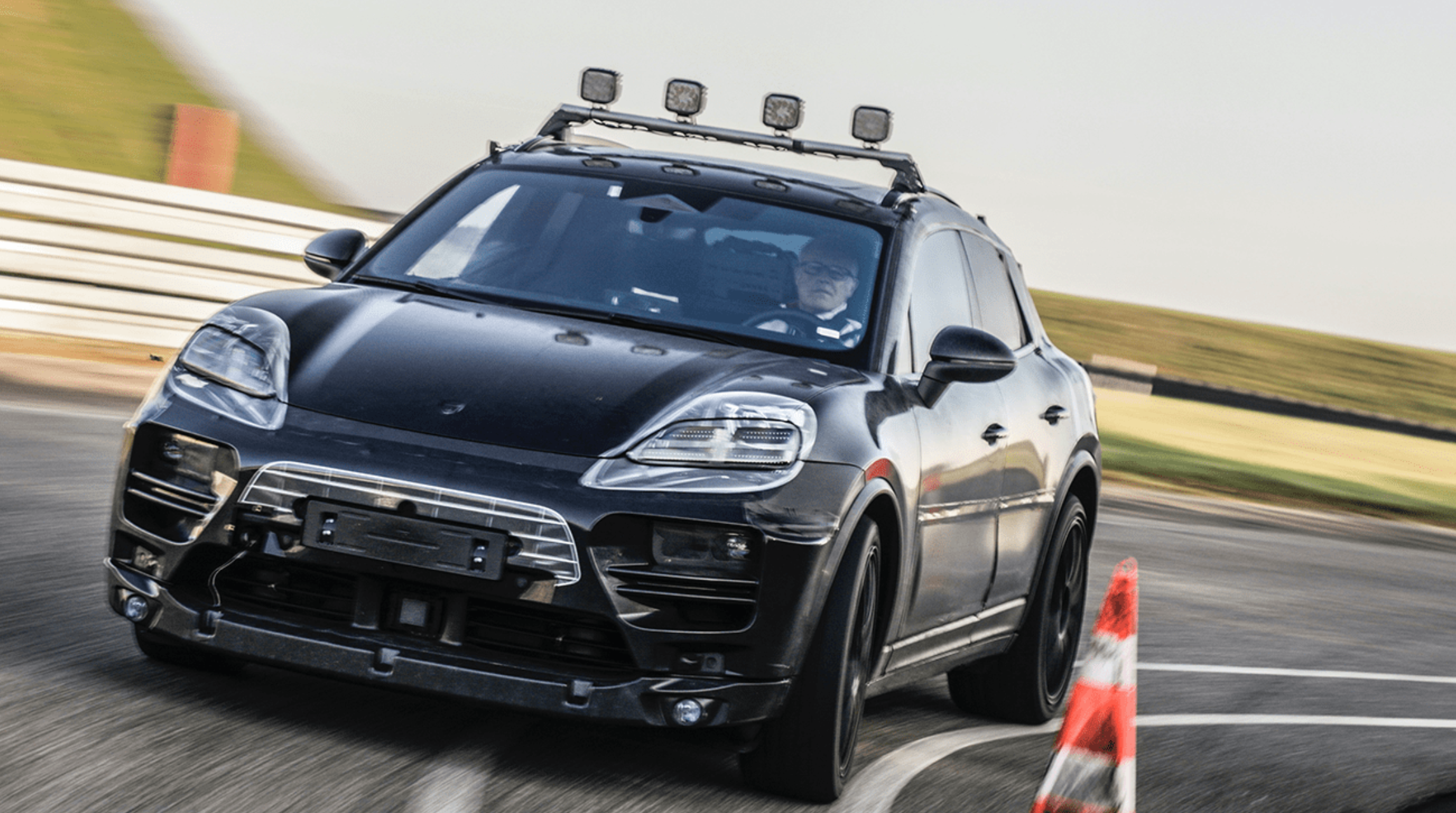 Porsche is already testing the E-Macan for a while, but software issues in the VW Group are delaying everything /Porsche

Porsche has postponed the market launch of the all-electric Macan until 2024. That has been confirmed by Porsche boss Oliver Blume himself. Also noticeable: in addition to the E-Macan, a new electric luxury SUV will roll off the production line in Leipzig in the future.

“The market launch is in 2024,” Blume said in an interview with the German specialized publication Automobilwoche. So far, the market launch of the electric Macan was planned for 2023.

Camouflaged test vehicles of the battery-electric Macan have been on the roads since May 2021. Pre-series production in Leipzig is already underway, parallel with the current combustion engine model.

The background to the delay is Cariad. Volkswagen Group’s software subsidiary, Cariad, supposed to deliver new software for all the brands within the group, is reportedly far behind schedule in its development.

In the first instance, that upsets the model planning of the group’s premium brands. For example, earlier reports quoted an unnamed Porsche executive saying of the Macan: “The hardware is great. But the software is still missing.”

It had already become apparent that the software development at Cariad was not progressing as quickly as planned. Moreover, following the recent decision by VW Group CEO and Cariad boss Herbert Diess to separate the development of the interim solution 1.2 for Porsche and Audi and the standard software 2.0 for all brands again, there are now also indications of repercussions for various model launches.

While Porsche has now acknowledged the delay with the electric Macan, there is no word yet from Audi. However, the PPE-based sister model, the Q6 e-tron, was also announced for 2023, with pre-series production set to start in Ingolstadt in late 2022.

However, much more than a model start-up is probably at stake at the British luxury subsidiary Bentley: the timetable for Bentley’s conversion to an all-electric brand by 2030 seems to be wobbling.

The new date for the production of the Macan series vehicles should be in the middle of next year. The delay with the E-Macan also impacts the current combustion engine series.

Since Porsche will only offer the next Macan generation in all-electric form, it was already clear that the current combustion engine would continue to be built in a transitional phase.

According to Automobilwoche, this dual production will run for 18 months, and if the E-Macan comes later, the combustion engine production will also run a little longer.

It is also clear how Porsche intends to use the capacities freed up in Leipzig when the current Macan generation is phased out in the middle of the decade.

At the latest ‘Capital Markets Day’, the manufacturer announced a new electric SUV to be positioned above the current SUV models Macan and Cayenne. “We plan to expand our attractive portfolio with a new, all-electric luxury SUV that will roll off the production line in Leipzig,” a press release said.

The model series, apparently called K1 internally, was described as “a crossover in the dimensions of the Panamera”. The year 2026 was mentioned as the concrete start of production of the new model, according to the information at the time. It will be based on the group’s Premium Platform Electric (PPE) dedicated electric platform.

While the Taycan and the upcoming PPE-based Macan are 800-Volt electric cars, the as-yet-unnamed vehicle is another innovation. The “very sporty interpretation of an SUV” will incorporate the 900-Volt Mission R technology. Among other things, this should further reduce charging times.

It is also clear that the new electric SUV will not be cheap. According to Blume’s statement, Porsche will continue to expand its position in the automotive luxury segment and is “primarily targeting the higher-margin segments”.

Blume told Automobilwoche that the Taycan had already shown “that customers are willing to spend more money on electric cars”.

In addition, the Porsche brand boss confirmed that the 718 mid-engine sports car would be offered exclusively in all-electric form from “the middle of the decade”.