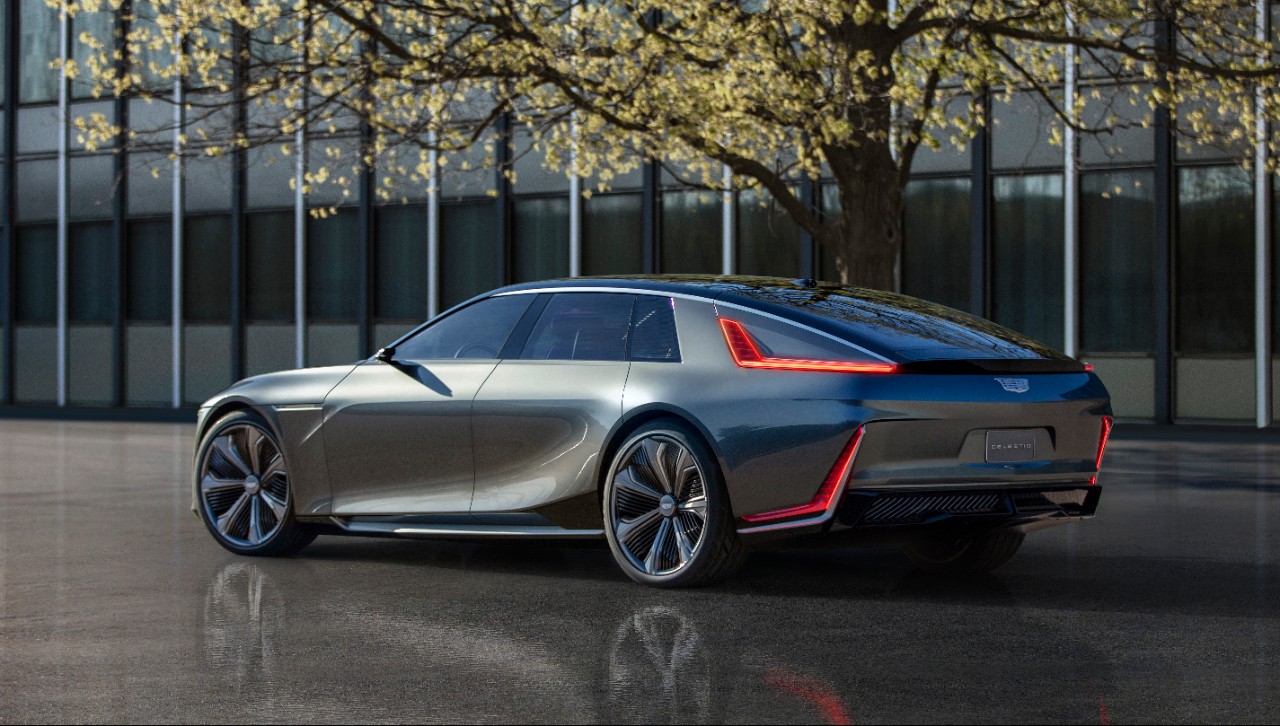 Finally General Motors has taken off the wraps of its Cadillac Celestiq showcar, the luxury brand’s new flagship /Cadillac

General Motors has finally unwrapped its fully electric flagship, a possible answer to the Mercedes EQS and the BMW i7. The Cadillac Celestiq show car might become the most expensive Cadillac ever, at over $300 000. And it will be the second electric model of the luxury brand after the Lyriq, which is just starting to be delivered.

Cadillac doesn’t give many details of these ‘handcrafted’ cars that will be built in limited numbers at GM’s Global Technical Center campus in Southeast Michigan, where 21 000 people work today. GM says it’s to invest €81 million in the site for this production.

“In developing the show car, the design and engineering teams immersed themselves in the artisanship and customization that defined early Cadillac sedans such as the bespoke V-16 powered coaches of the prewar era and the hand-built 1957 Eldorado Brougham,” the press release states.  ‘The Celestiq is the culmination of that heritage, brought to life with innovative production methods and new technologies.”

It remains to be seen how much of the show car’s design and technology will actually make it into the production model. “Highlights include five high-definition, advanced LED interactive displays, including a 55-inch-diagonal advanced, LED display, along with expected industry firsts such as a variable-transmission Smart Glass Roof and Ultra Cruise.”

That Smart Glass Roof uses Suspended Particle Device (SPD) technology that allows for four zones of variable lighting. Each passenger can fine-tune their part of the roof for “a cabin experience with completely personalized comfort and visibility.”