VW America boss to take the wheel at Scout EVs 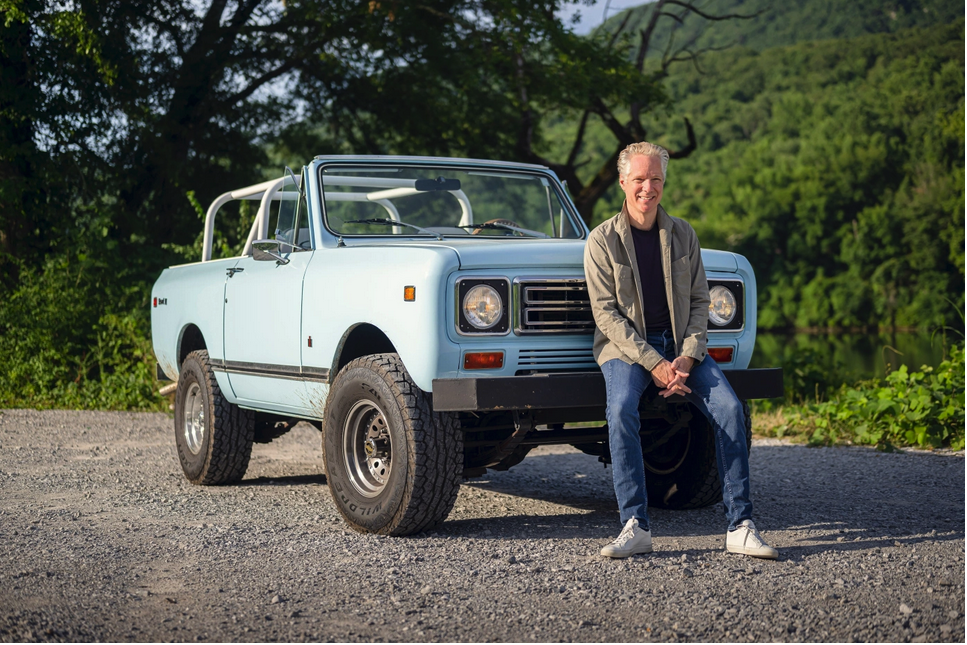 Scott Keogh, CEO of Volkswagen Group America, is stepping down to take the wheel at Scout, the brand VW is setting up in the United States for all-electric pickups and rugged SUVs. He will become Scout’s CEO on September 1st.

The EV brand is named after the International Harvester Scout, an early precursor to the modern SUV, which was produced from 1961 to 1980, and plans to introduce a pickup and an SUV by 2026. Details weren’t given yet, but Volkswagen says it will be comparable with the Maverick from Ford in size. And it won’t use VW’s MEP platform for EVs.

International Harvester was a farm machinery, car, and truck manufacturer, which dissolved in 1985. The truck division then continued as Navistar. Volkswagen acquired the Scout brand in 2020 when it took over truck maker Navistar.

The Scout was a two-door off-road vehicle built between 1961 and 1980. However, the first graphics published at the announcement of the rebirth of the Scout brand in May 2022 show a four-door off-roader and a pickup.

Keeping with the brand’s history, these are reportedly ‘rugged off-roaders,’ not comfortable road-going SUVs. But Volkswagen wants to build a ‘true American’ electric rugged SUV and pickup truck brand as part of its expansion plans for the US with 25 EV models.

The Scout vehicles that are part of this plan will be designed, engineered, and manufactured in the US for American customers. To this end, a separate, independent company is set up.

Volkswagen aims to become the largest global seller of EVs by 2025 and to double its market share in the U.S. to 10% by the end of the decade. It is part of the New Auto strategy Herbert Diess, CEO of Volkswagen Group, wanted to roll out. Meanwhile, news broke that Diess himself is stepping down on September 1st to be replaced by Porsche CEO Oliver Blume.

Keogh started his career in 1995 at Mercedes-Benz USA but joined the VW Group in 2006 as Chief Marketing Officer at Audi of America. He became CEO of Audi America in 2012 to step up to become CEO of Volkswagen America in 2018.