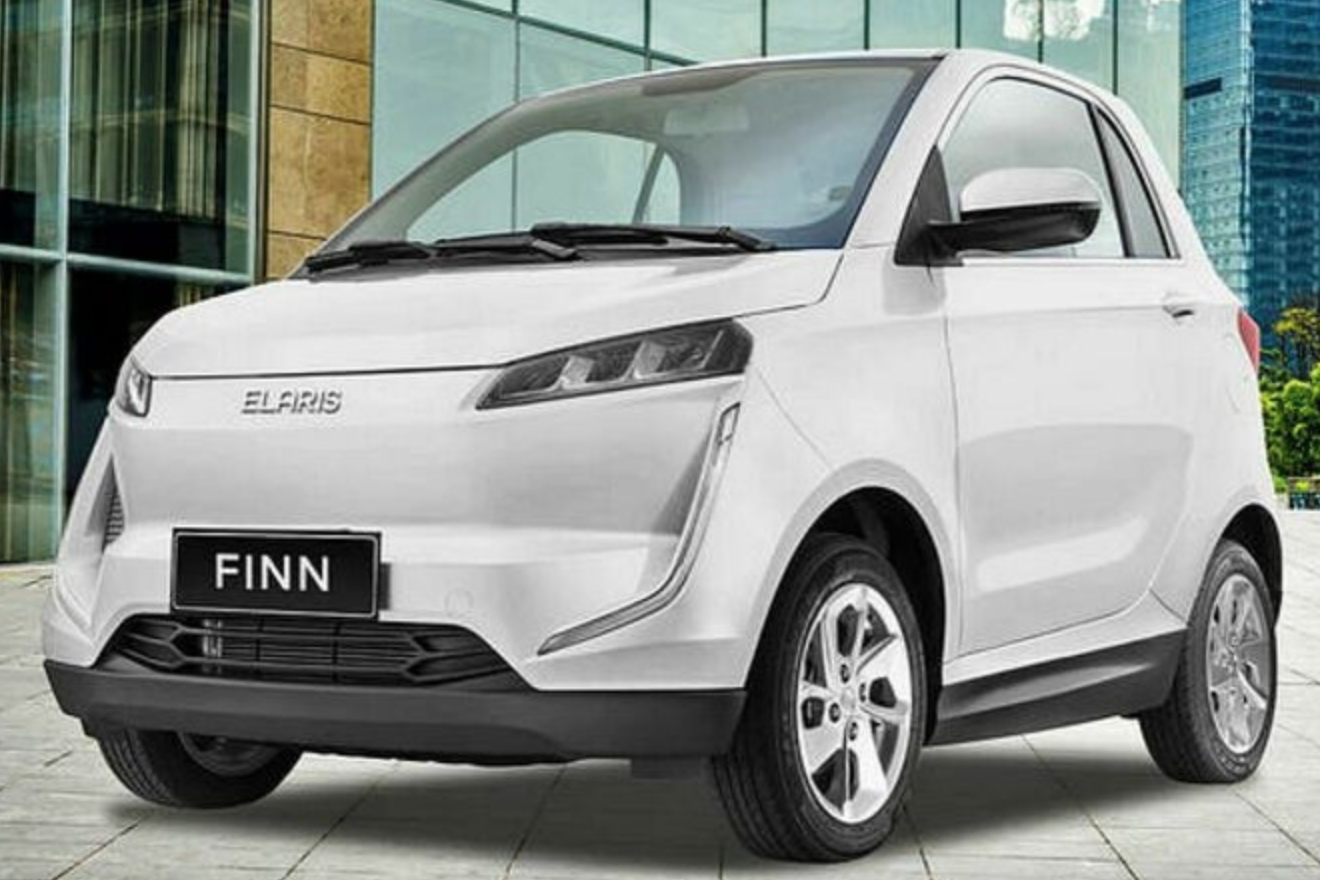 Supermarket giant Lidl leases a tiny, electric two-seater, the Elaris Finn, at €222 in Germany and Austria in a pilot project /Elaris

The German supermarket chain Lidl will offer the Elaris Finn two-seater in Germany and Austria at a lease price of €222 per month. It’s a pilot project; other countries will follow later, eventually.

The German supermarket giant is an electric believer. Earlier, it proposed free (fast) charging on its parking premises for its clients. But, apparently, this became so popular that the company had to shut down its chargers during closing hours because of too many ‘electricity thieves’.

The car has a lithium-ion battery pack of 32 kWh. According to the (old) NEDC standard, the little four-wheeler has an average electricity consumption of 11,5 kW, providing almost 300 km of range. In real (urban) driving conditions, one should count on a good 200 km range. The battery can be charged at 11 kW per hour (AC) or 30 kW per hour (DC). The latter is possible at the Lidl chargers.

From now on, Germans and Austrians can lease the little city-hopper at €222 per month, all-in. It’s also for sale, for €20 330. The car has air conditioning, navigation, a DAB+ radio, keyless entry, a rearview camera, etc. The same manufacturer also has a smaller car, the Pio, in its portfolio (at €16 330) and a much bigger electric SUV, called Beo.