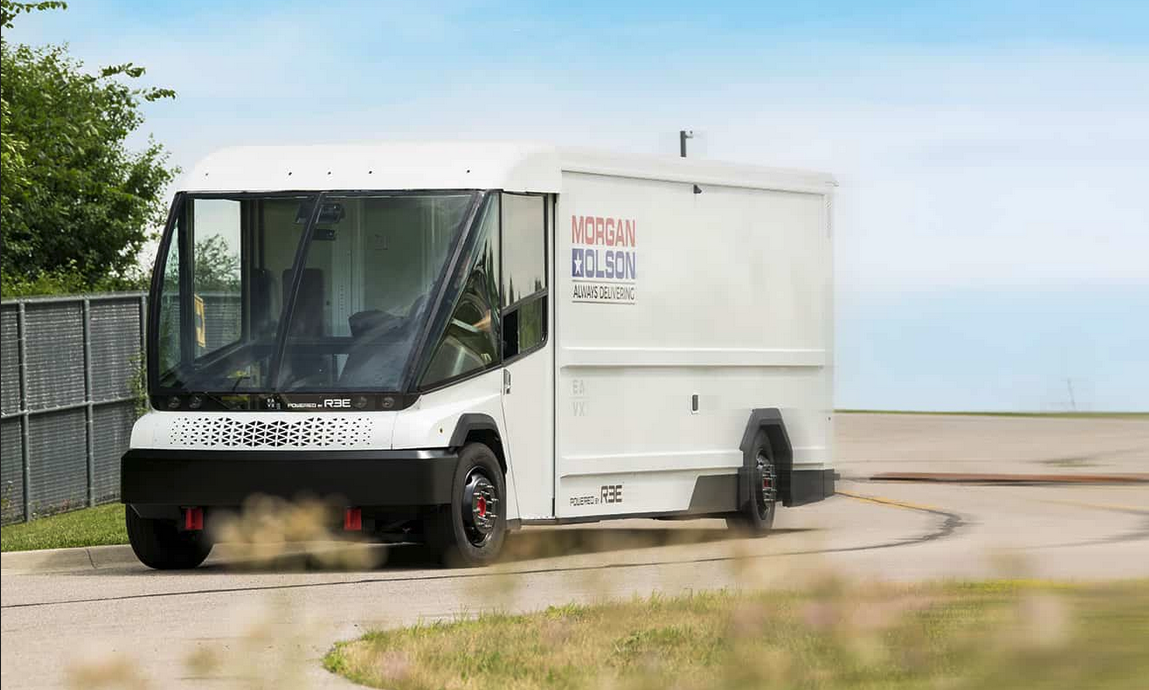 The Proxima walk-in step van has four 100 kW motors built into its wheels and offers four-wheel steering with a turning circle of 7,7 m despite its more than eight meters length /REE

The Proxima is an 8,7 m long walk-in step van with a cargo volume of 28,3 m3. It has four 100 kW motors integrated into the wheels and a 120 kW battery, offering a 200 km range. Its all-wheel steering makes it easily handleable in urban environments with a turning circle of only 7,7 meters.

The platform the Israeli start-up developed is quite a revolutionary concept for electric vehicles of any size, incorporating steering, braking, suspension, powertrain, and electronic controls all into the wheel’s arch. Hino Motors, Toyota’s truck division, was the first to announce it would build a truck using the all-in-one REECorner technology.

The REECorner wheels can be attached with only four bolts to a REEBoard, an utterly flat skateboard EV platform with batteries or fuel cells that is scalable and modular, enabling limitless body configurations. It’s all ‘by-wire’ – driving, steering, and braking – making all-wheel drive and four-wheel steering a piece of cake. And in case of a failure, it can be ‘swapped’ in 15 minutes.

The company says each REECorner is entirely independent and powered by its own ECU, controlling all corner-level functions. It utilizes CANopen standards and supports any ADAS interface, allowing integration of all kinds of driver aid systems.

The system uses artificial intelligence (AI) to monitor potential failures constantly and can be updated over the air (OTA). If a failure can’t be fixed on the fly, the whole REEcorner can be swapped for a new one in under an hour while the old one is repaired. The latter can save fleet owners lots of money as the truck isn’t immobilized for long. 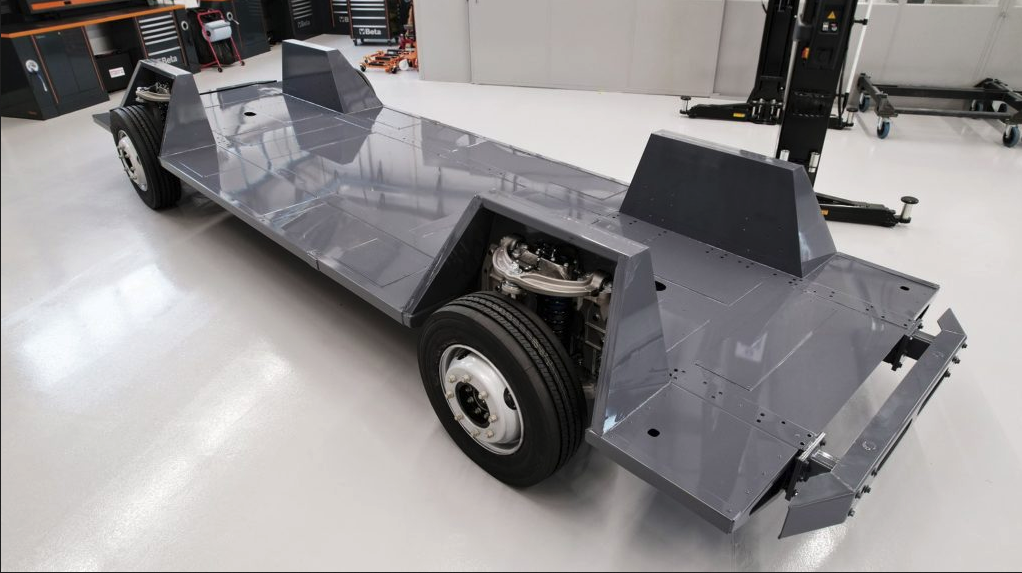 The REECorners can be attached at different flat REEBoards, holding the batteries or fuel cell systems. These boards are sized for different loads from 1,8 to 7 tons. The same idea was used by Hino Motors, building on REECorner technology in developing its FlatFormer platform showcased at the 2019 Tokyo Motor Show.

According to co-founder and CEO Daniel Barel, the REE concept was born nine years ago out of the idea of creating a fully flat and modular EV platform on which designers would have the complete freedom to develop the body shape they need and to build mission-specific EVs.

From cars to trucks

This could be anything from a classic passenger car to autonomous shuttles and taxis to last-mile delivery vans and complete trucks. “There is no limit to who we can serve, as REE is unbound in its capabilities and opportunities,” Barel says.

REE is headquartered in Herzliya, Israel, has an Engineering Center in the UK, and subsidiaries worldwide, including Japan and Germany. It plans to open its U.S. headquarters and first Integration Center in Austin, Texas. It’s listed on the NASDAQ stock exchange. Now, with EAVX and Morgan Olson, the Israeli catch a big fish in the States.

Both are subsidiaries of JB Poindexter & Co, a group of companies offering truck accessories, bus and van bodies, and expandable foam plastics up to funeral coaches. Morgan Olson is the leading walk-in step van body manufacturer in North America, producing over 15 000 vehicles annually.