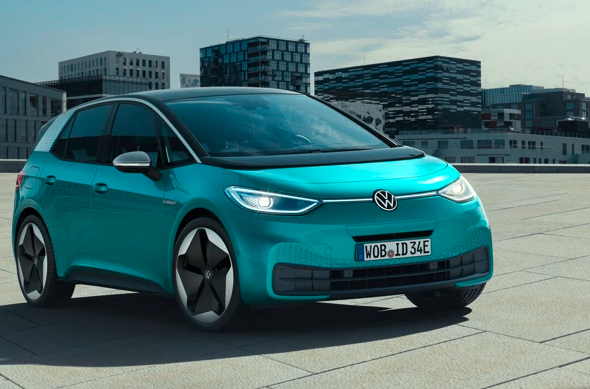 Germany is going to phase out the eco-bonus for electric vehicles. From 2023 onward, incentives for PHEVs will disappear and support will focus mainly on cheaper electric cars bought by private customers. The support measure would continue until 2024, but the subsidy pot will also be reduced yearly.

Germany is currently very generous with eco-bonuses for those who buy a new electric vehicle. From 1 January 2023, the government premium for electric vehicles with a net price of €40 000 will drop from €6 000 to €4 500.

Moreover, 50% of the granted premiums are borne by the manufacturers in the form of an innovation bonus. We hear different motivations for the reduction of the eco-bonus.

The first is heard from the Green Party, which argues that electric vehicles have become a mass product (thanks to the support measures) by 2021 so that they will no longer need support at all in the foreseeable future.

On the other hand, we have seen in other European countries that interest in this form of electric propulsion drops when the support measures disappear.

Another reason for reducing support is to stop ‘subsidizing’ Tesla cars at the cost of products from German manufacturers. This is, of course, not officially confirmed, but due to the pricing policy applied to the premiums, for example, the popular Tesla Model 3 is not eligible.

In short, it could also be a protectionist measure to protect its own market, which is understandable now that German industry is on the brink of recession due to the acute gas crisis.