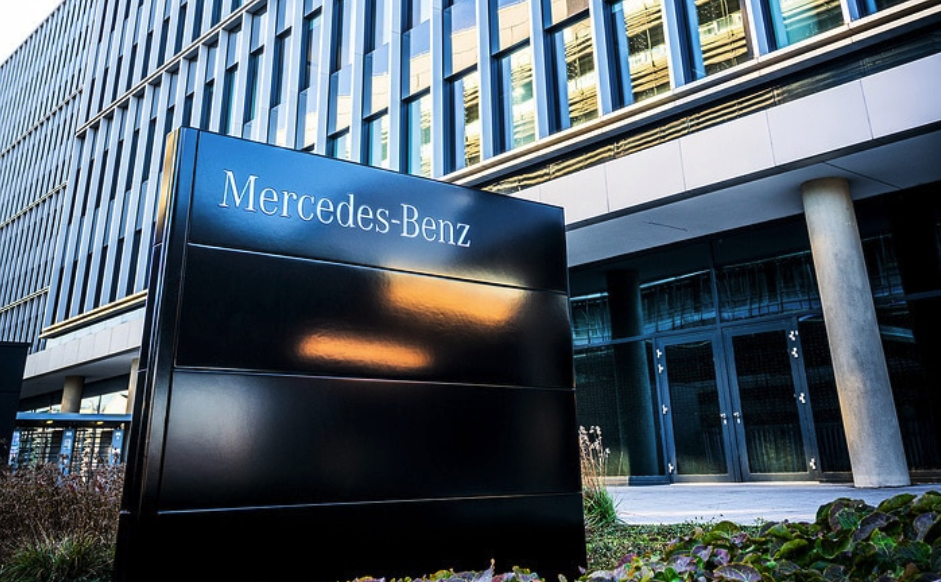 Despite a decrease in numbers of cars sold, Mercedes-Benz sees its profit margin grow as a result of the new strategy to focus on higher-end models and pushing EVs /Mercedes-Benz

Mercedes-Benz Group AG reported on Wednesday good Q2 results due to ‘strong demand and a favorable model mix’. That reads like more high-margin cars sold in their ‘core luxury segment’, despite an overall sales decrease of 7%. The latter is caused by uncertainties like the Ukraine war, growing inflation, and shortages of semiconductors.

According to the carmaker, the strategy is on track: “Despite a semiconductor-induced 7% fall in sales, revenue at Mercedes-Benz Cars is up 8% and adjusted EBIT up 20%”.

Due to semiconductor and logistical challenges, Mercedes-Benz could not fulfill strong demand, causing unit sales in the top-end luxury segment to decrease slightly to 75 500 vehicles (Q2 2021: 77 900).

In May, CEO Ola Källenius presented the new strategy that will affect the lower classes in the range, notably A- and B-Class, where the line-up will be thinned out from seven to four models.

However, he refrained from commenting if this would ultimately mean that those series would reach a dead end but divided the brand into ‘Top End’ (S-Class, G-Class, EQS, and AMG), ‘Core Luxury’ (E- and C-Class) and ‘Entry Level’ (A- and B-Class).

The latest Q2 figures show Mercedes-Benz is slowly moving away from entry-level products to high-end cars with a higher profit margin. Källenius earlier presented targets that by 2026, 60% of the company’s revenue must be generated by sales of top-end vehicles.

Whereas the average retail price in Germany now is 28 000 euros, it must rise to 33 000 euros. “It is not the goal to be a competitor to mass producers,” he added, “That is not what the Mercedes-Benz brand means.”

The precept ‘fewer cars, higher margins’ is pursued by more carmakers, like Renault and its Renaulution plan, to respond in flexibility to the new market conditions.