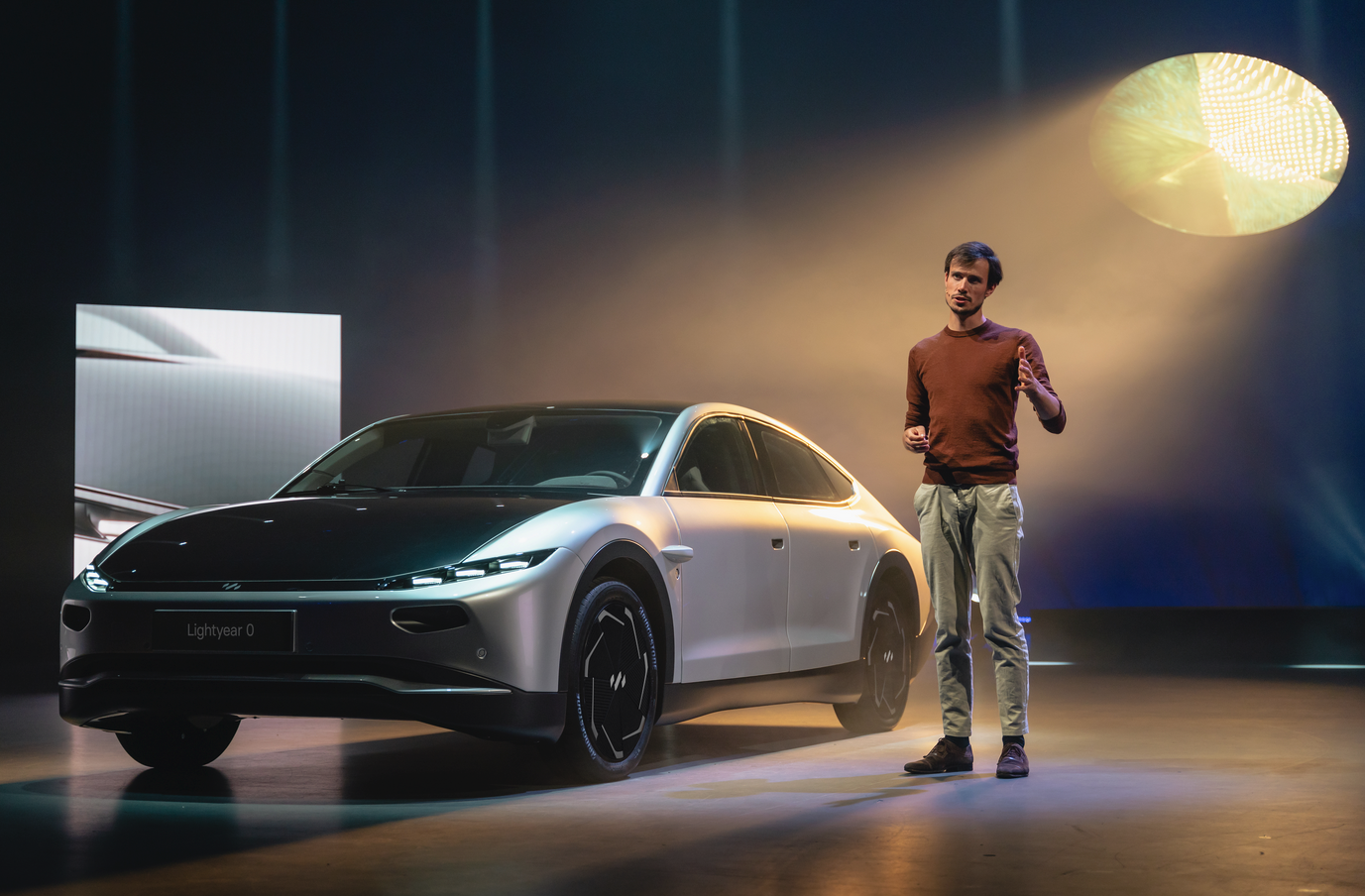 “I’ve always admired the blend of performance, design, and sustainable technology from Koenigsegg. This partnership shows we are on the right track,” says Lightyear’s CEO Lex Hoefsloot /Lightyear

What kind of technology exchange the partners envision remains vague in the press release. Lightyear says the Swedish will help to improve the energy efficiency of the start-up’s second model, the Lightyear 2, which is scheduled to be launched in 2024-2025.

After six years of development, the Lightyear 0 is available for order ahead of first deliveries this fall. Thanks to Lightyear’s patented technology, the Lightyear 0 has five square meters of double-curved solar panels. They provide 70 km of additional range per day, up to 11 000 km per year if properly used.

Top of the food chain

“Koenigsegg is top of the food chain in the field of high-performance sports cars. I’ve always admired their blend of incredible performance, design, and sustainable technology. This partnership shows we are clearly on the right track,” says CEO Lex Hoefsloot of Lightyear.

“I’m incredibly excited to be able to tap into decades of experience in designing and building aspirational cars, and I look forward to working closely with Christian and his team to drive real change in the industry together.”

Looking for a reason for EV hypercars to exist

What’s in it for the Swedish, is even less clear. Solar technology, probably. Koenigsegg is constantly looking for “a reason for electric hypercars to exist,” as its founder and CEO Christian Koenigsegg told Top Gear Magazine in a recent interview.

“That’s the challenge for all extreme car brands. There are ways. I don’t think anyone has yet nailed the huge differentiation between a Tesla Model S Plaid or Porsche Taycan Turbo. I think they are so close in performance and range to a hyper EV that it’s a bit discomforting.”

“The automotive industry is going through a massive transition to sustainable fuel and technology,” the Swedish CEO says in today’s press release about the collaboration with Lightyear. “Lex and his team have developed transformative technologies, and this partnership with Lightyear will ensure our products remain on the bleeding edge, which is great news for our customers.”

Like Lightyear, Koenigsegg develops a lot of the technology used in its hypercars in-house. Including ‘electric tech’. The company confirmed its reputation by introducing a revolutionary electric motor, which packs massive power without a weight penalty.

This ‘Quark engine’ has been developed for plug-in hybrid vehicles, such as its four-seater Gemera. With only the size of a medium pizza and a weight of 30 kilograms, this e-motor packs 250 kW and a peak torque of 600 Newton meters.

In the Gemera, this revolutionary motor is responsible for brutal acceleration under low regimes, while the combustion engine takes over when the rotations per minute rise. There are three electric motors, two on the rear wheels and one on the crankshaft.