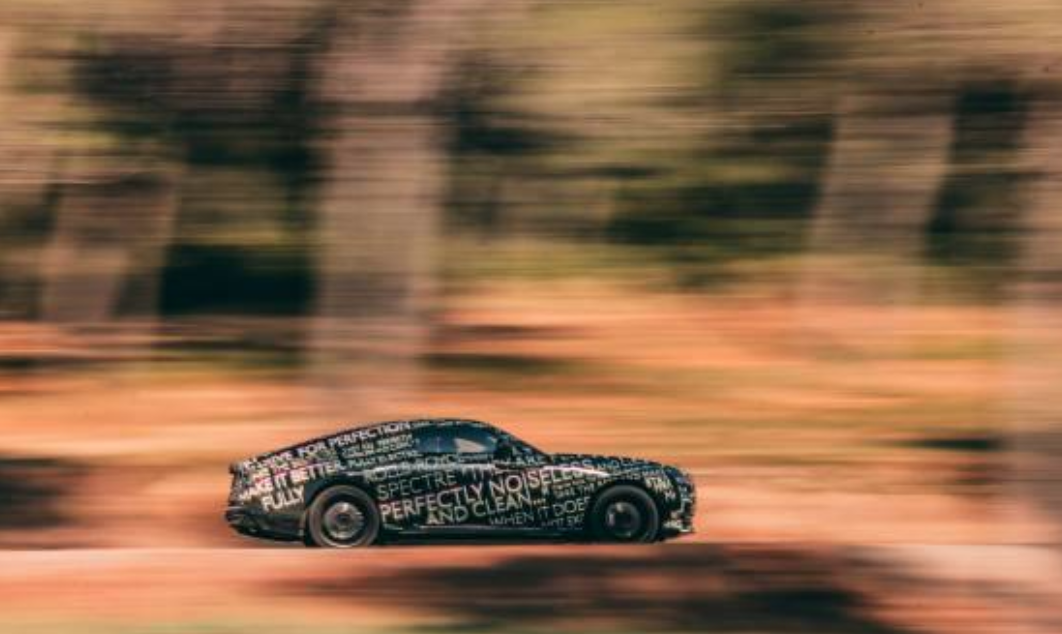 Rolls-Royce Motor Cars is entering the second phase of testing its all-important next vehicle, the fully electric Spectre coupé. All-in-all, 2,5 million test kilometers have to be run before the company gives the green light for production and commercialization of the car at the end of next year. The next location is the French Riviera.

Earlier this year, at a bespoke testing facility in Arjeplog, Sweden (55 kilometers from the Arctic Circle), Spectre received the first ‘lessons’ in a finishing school that is custom designed to teach the motor car how to behave and react like a Rolls-Royce.

Between Miramas and Provence country roads

Forming a crucial part of Spectre’s 2,5 million kilometers global testing program, a total of 625 000 kilometers will be driven on and around the French Côte d’Azur. This phase is split into two parts, beginning at the historic Autodrome de Miramas proving ground, located in the French department of Bouches-du-Rhône in Provence.

Once a circuit that played host to the 1926 Grand Prix, the site is now a state-of-the-art test and development facility, incorporating more than 60 kilometers of closed routes and 20 test track environments that provide a vast number of testing opportunities.

The second testing phase in the region occurs in the Provencal countryside surrounding the Autodrome. This region is enjoyed by many of the marque’s clients, therefore a significant 55% of testing here has taken place on the very roads that many production Spectres will be driven on following the first customer deliveries in the fourth quarter of 2023.

This provision for testing under local, real-life conditions is repeated in key markets around the world, as the marque goes to painstaking lengths to ensure that its products meet the expectations of its highly discerning customer group.

The new Spectre is unlike any Rolls-Royce before it. This is not only because of its fully electric powertrain, but also its unprecedented computing power and application of data-processing technologies. The Spectre is the most connected Rolls-Royce ever, and each component is more intelligent than in any previous Rolls-Royce.

Following months of continual testing, new suspension technology has been approved that ensures Spectre delivers Rolls-Royce’s hallmark ‘magic carpet ride’. This technology is now being refined and perfected at Miramas and on the roads of the French Riviera.

Using a suite of new hardware components and leveraging Spectre’s high-speed processing capabilities, this electronic roll stabilization system uses data from the motor car’s Flagbearer system, which reads the road surface ahead, and its satellite navigation system, which alerts Spectre to upcoming corners.

On straight roads, the system can automatically decouple Spectre’s anti-roll bars, allowing each wheel to act independently. This prevents the rocking motion that occurs when one side of a vehicle hits an undulation in the road. This also dramatically improves high-frequency imperfections in the ride caused by smaller, more frequent shortcomings in road surface quality.

Once a corner is confirmed as imminent by satellite navigation data and the Flagbearer system, the components are recoupled, the suspension dampers stiffen and the four-wheel steering system prepares for activation to ensure effortless entry and exit. Under cornering, more than 18 sensors are monitored, and steering, braking, power delivery, and suspension parameters are adjusted accordingly so that the Spectre remains stable.

For good comfort, chassis and structural rigidity are of the utmost importance. Spectre’s aluminum architecture is reinforced with steel sections that provide exceptional torsional rigidity. It represents a 30% improvement over all existing Rolls-Royce motor cars. It has also been achieved by integrating the extremely rigid structure of the battery itself into Spectre’s aluminum spaceframe architecture.

In announcing the redesigned Spirit of Ecstasy mascot, Rolls-Royce aerodynamicists predicted that the Spectre would have a drag coefficient of just 0.26, making it the most aerodynamic Rolls-Royce ever created. Following rigorous wind tunnel testing, digital modeling, and continuous high-speed testing in Miramas, this figure has been further reduced to 0.25. This is not only a record in the context of Rolls-Royce, but is unprecedented in the luxury sector.

The Spectre global testing program will continue: the test mules will still be tested for a further one million kilometers before the marque’s engineers will consider this undertaking complete. First customer deliveries of Spectreare scheduled to commence in the fourth quarter of 2023. 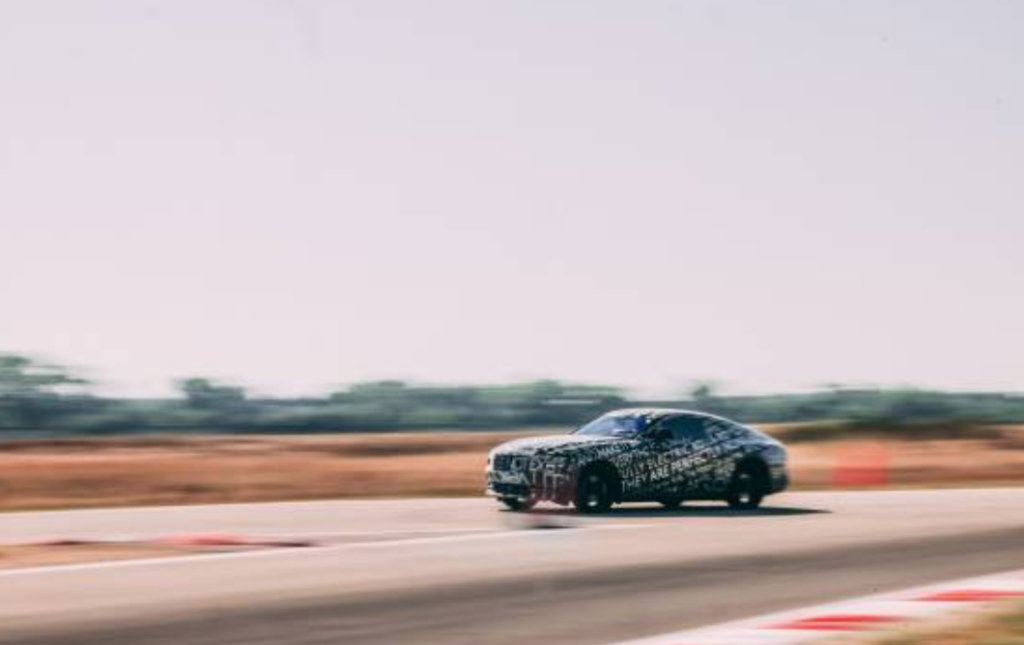 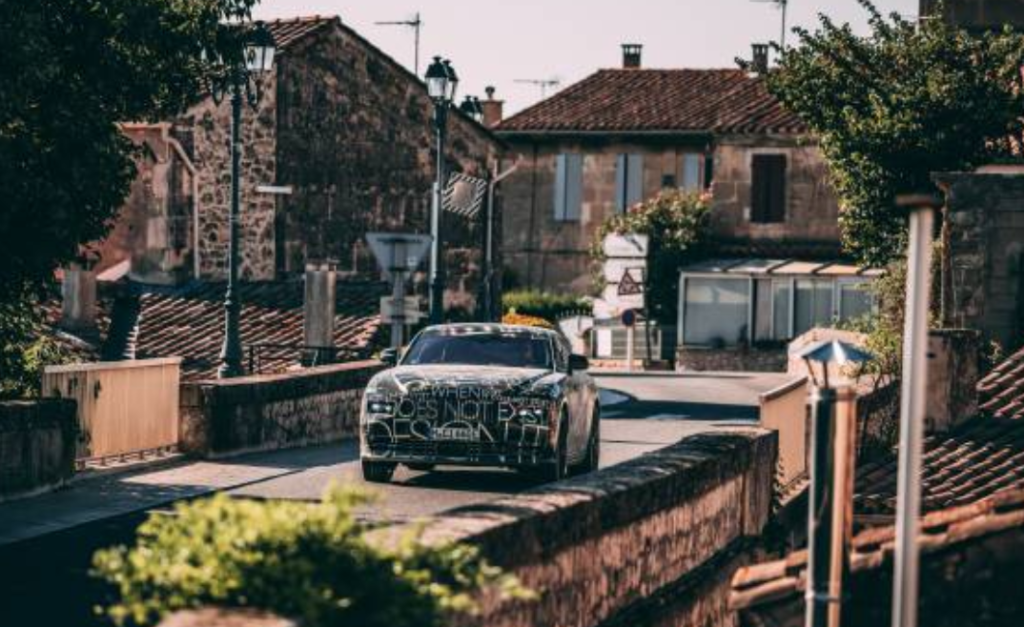 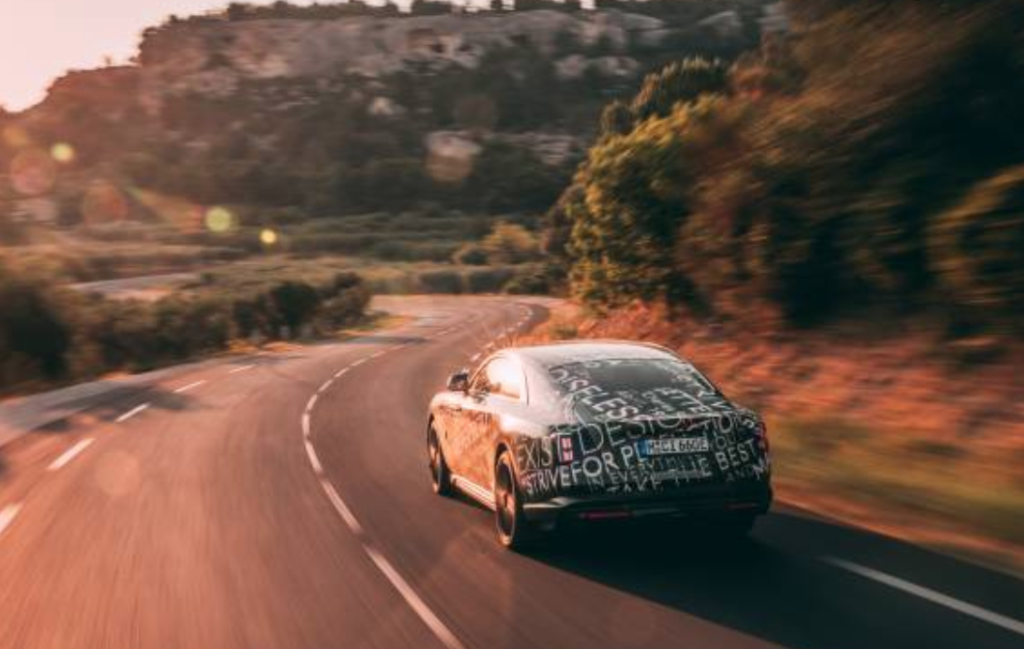