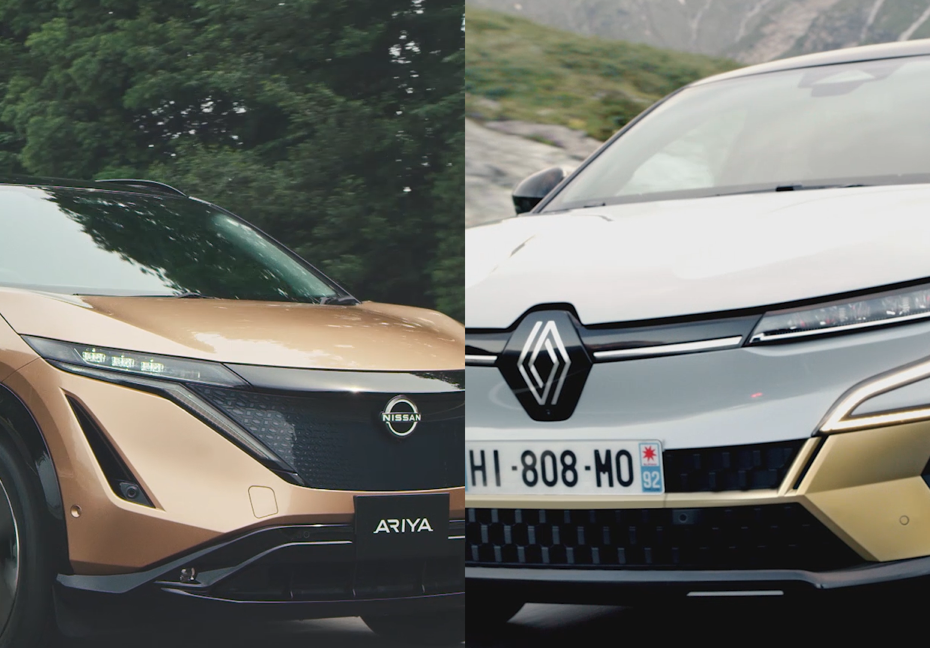 For the first quarter of its new fiscal year, Nissan has registered a regress in benefits but stays prudently optimistic about the year to come and hopes to sell 4 million cars. Partner Renault Group upgrades its 2022 financial outlook and accelerates its transformation.

Both companies, the largest partners in the Alliance, are finally crawling out of the valley and foresee a better future in a market that has been struck by several adversities like the semiconductors shortage, the Ukrainian war, inflation, etc.

Nissan’s operational benefit for Q2 of 2022 (also the first quarter in its new fiscal year ’22-’23) was down by 14,2%, but total turnover grew by 6,4% while sales shrunk by 21,8%. It illustrates the general tendency that manufacturers are selling fewer cars but with a healthier profit margin on each car. Nissan declared to have suffered from “an extremely difficult market environment”.

“The market environment stays more difficult than foreseen,” warns CEO Makoto Ushida, “and it will stay uncertain in the coming months.” But the company sees itself far better prepared to resist these external impacts. “An increasing demand for our new products has contributed to the higher revenue per vehicle we registered in the April to June period 2022,” underlines COO Ashwani Gupta.

The number two Japanese car manufacturer continues to foresee a net yearly benefit of 150 billion yen (a bit more than € 1 million) out of a yearly turnover of € 72,3 million). It still hopes to sell 4 million cars the following fiscal year, some 100 000 units more than last year.

Regarding the semiconductor shortage, Nissan’s Chinese suppliers have restarted activities and the group has better secured its stocks. In the longer term, Nissan tends to look for alternatives for its currently used semiconductors and will try to significantly lower its use of rare metals and close new deals to stabilize prices.

In the first half of 2022, the Renault group has significantly improved its profitability with a 4,7% operating margin and a strong free cash flow generation of € 956 million. The net debt is reduced by € 1,2 billion to € -426 million.

“Renault Group is resolutely pursuing its in-depth transformation and turnaround of its activities. These first-half results are proof of this: despite all the headwinds related to the activity stop in Russia, the semiconductor crisis, and the cost of inflation, the Group continues to improve its operating performance and is beginning to benefit from the success of new launches,” says CEO Luca de Meo.

“Having more than compensated for the loss of its Russian activities and continuing its high-speed transformation, Renault Group is upgrading its 2022 full-year financial outlook. In the fall, a new mid-term financial outlook and the accelerated roll-out of ‘Renaulution’ will be presented during its Capital Market Day. All our energies are mobilized to transform Renault Group into a competitive, tech, and sustainable player, he continued.

The Group has now a European order book at more than 4 months of sales, supported by the success of new launches like the Arkana, the Megane E-Tech (apparently well received on the market), and the Dacia Jogger. The Dacia Sandero remains the number one seller to individual buyers all over Europe. Junior sister Alpine doubled its orders of the A110range compared dot the first half-year of 2021.

The financial targets for 2022 have been upgraded. Renault foresees an operating margin superior to 5% (compared to 3% previously) despite the fact that 300 000 vehicles couldn’t be produced because of the semiconductor crisis. “During its Capital Market Day in the fall, Renault Group will present an update of its Renaulution mid-term financial outlook and its strategy,” says a press release. “Renault will be (re)positioning itself as a competitive, technological and sustainable reference player.”