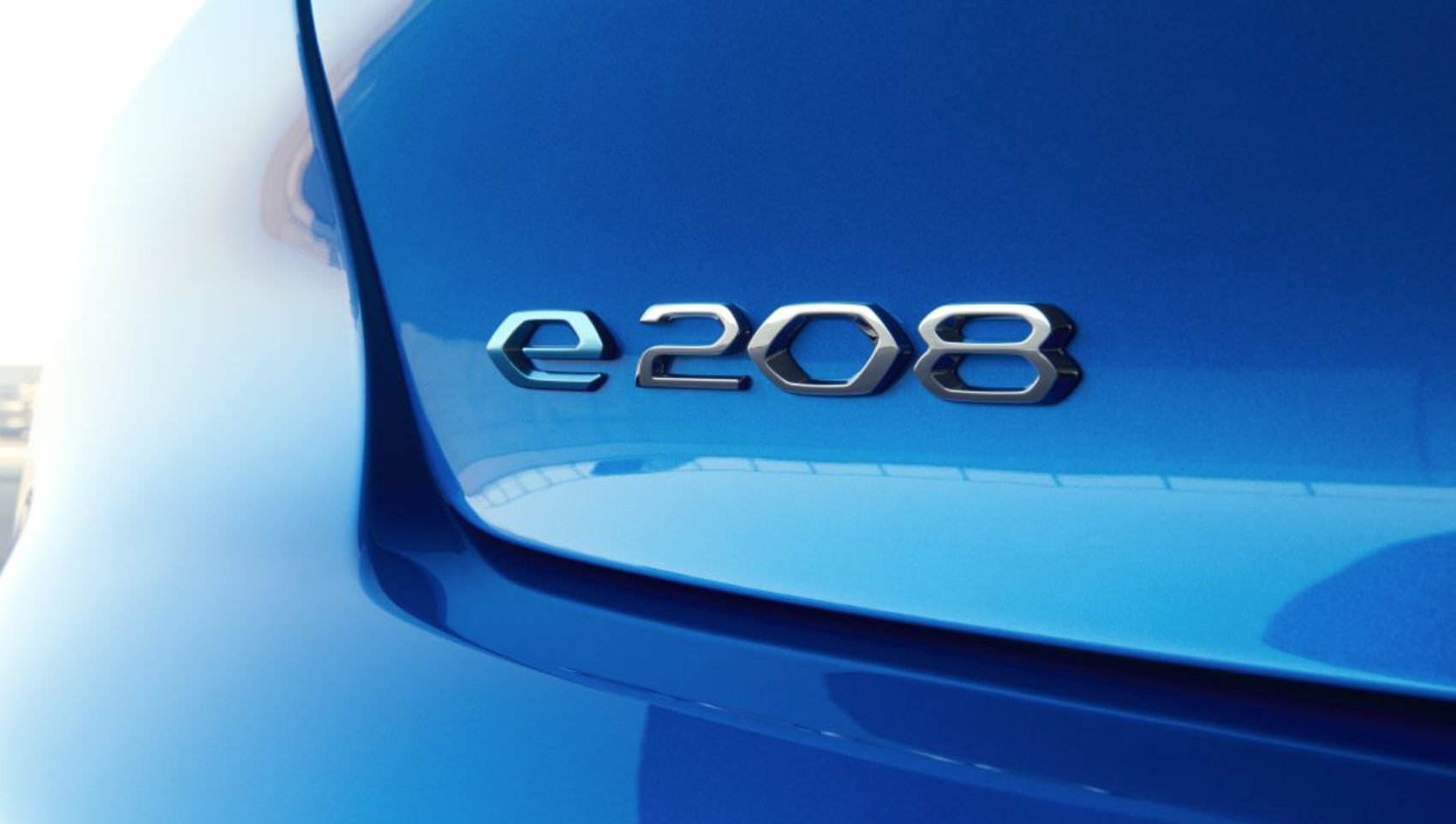 Stellantis sells less cars but gets record benefits. The margins on the cars sold are much higher and that’s also true for electric cars like this e208 Peugeot /Stellantis

The reasons are the same for many other manufacturers: the cars sold have higher average prices and are more premium. Favorable exchange rates have also embellished the results, says the group.

In the States, Stellantis recorded a record operating margin of plus 18% because the sales and average prices of its Jeep and Chrysler cars augmented. In Sout-America, Fiat did very well. In all regions, the group privileged the most profitable vehicles. Also, for example, the electric Fiat 500 and the Peugeot e-208. The sales of both small but very profitable cars have increased by 50% to 136 000 units.

Stellantis already registered substantial profits last year. For its first year as a group, it recorded a €13,4 billion net benefit and an 11,8% operating margin instead of the 10% predicted. That’s why, even in a decreasing market, the group expects to double its turnover by 2030. In 2021, the total turnover was €152 billion. The group wants to maintain double-digit operating margins right through the whole decade.

Meanwhile, the car market is still in bad shape, and Stellantis has adapted its forecasts. In Europe, the group foresees a 12% regress in volume; in the US, it will probably be 8%. In China, they’re expecting a stable market, and the rest of South-East Asia and India will even see light progress of +5%. Stable sales figures are also expected in the rest of the world.

“Some of our competitors are more optimistic about the end of the semiconductors shortage, but we’d like to stay prudent,” says CFO Richard Palmer. “The situation is improving every quarter, but we aren’t there yet.” The group nevertheless foresees very healthy profit margins for 2022, also because the order books are filled.

As expected, the workers’ unions want a piece of the cake. “It’s due to the work and the investment of all workers that things went so well,” says the CFE-CGC union in France. “We would like to reopen negotiations about salary raises and an exceptional premium to battle inflation for our workers.”