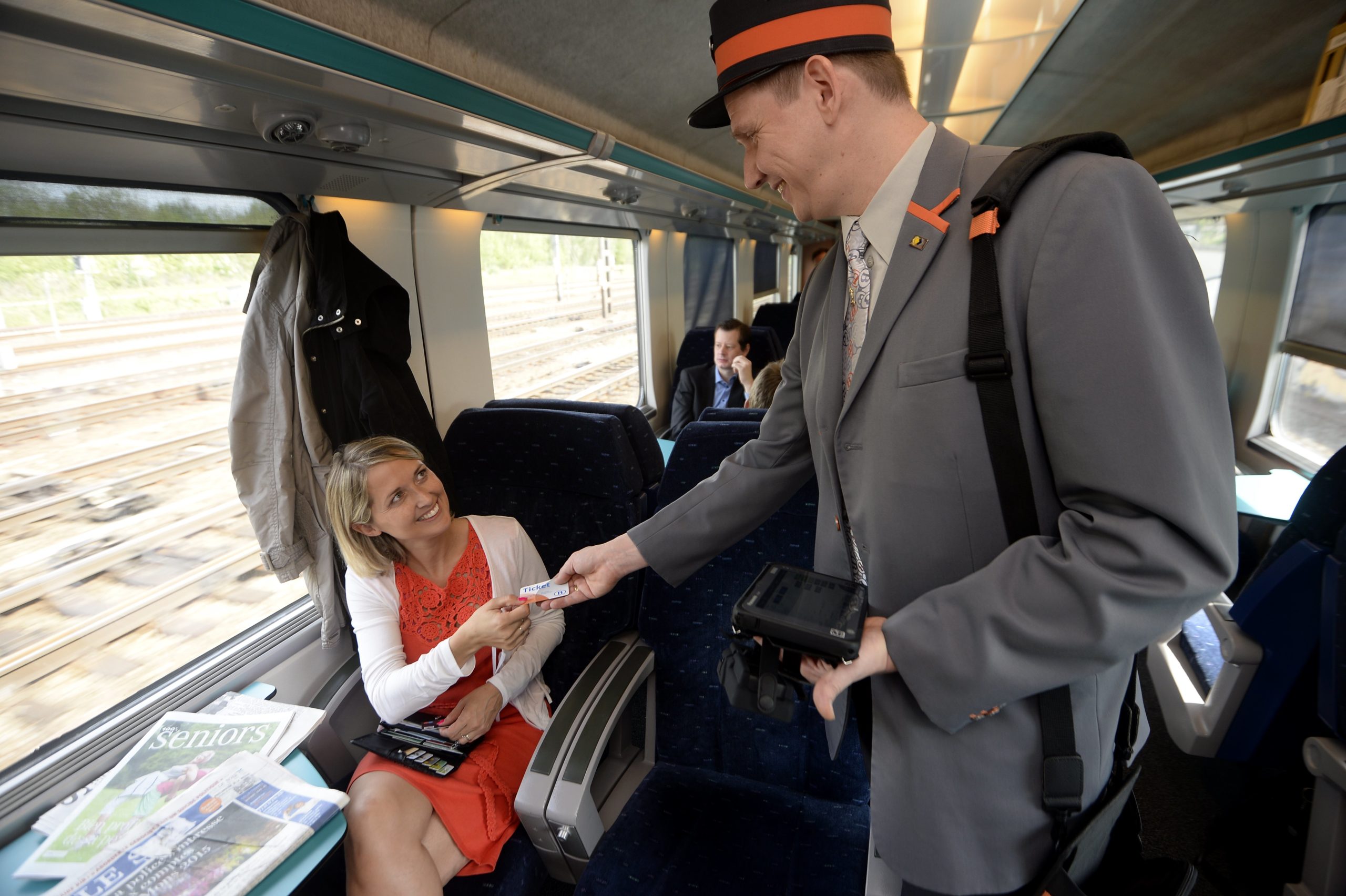 In the first six months of the year, 21 856 passenger trains on the Belgian rail network were canceled due to staff shortage. That is more than in 2017. If the situation does not improve, the 2016 record will be broken.

The most important culprit seems to be the national rail, NMBS/SNCB. The company struggles with staff shortages and absenteeism. This year, NMBS/SNCB hopes to recruit 1 300 new employees; 140 newly trained train conductors have already proceeded.

Also, the punctuality of the trains is distressing. In the first six months of 2022, the official punctuality score was lower than before: 90,5% of the domestic trains arrived at their destinations with fewer than six minutes of delay. This is the lowest rate since 2019 and far from the punctuality registered during the two ‘corona years’.

NMBS/SNCB admits the decreased number of trains at the beginning of the year but refers to an analysis showing that almost half of all cancellations (45%) were caused by ‘third parties’. Punctuality problems often are due to accidents or people walking along railway tracks. According to the rail company, staff shortage was responsible for 14,7% of all (partly) canceled trains in the first six months.

Also, Thalys has announced it will reduce its offer. After two recent incidents with trains coming to a standstill during the heat wave, the transport company has decided to cancel 10% of its offer to check and repair its trains. However, passengers can change their tickets or apply for reimbursement.