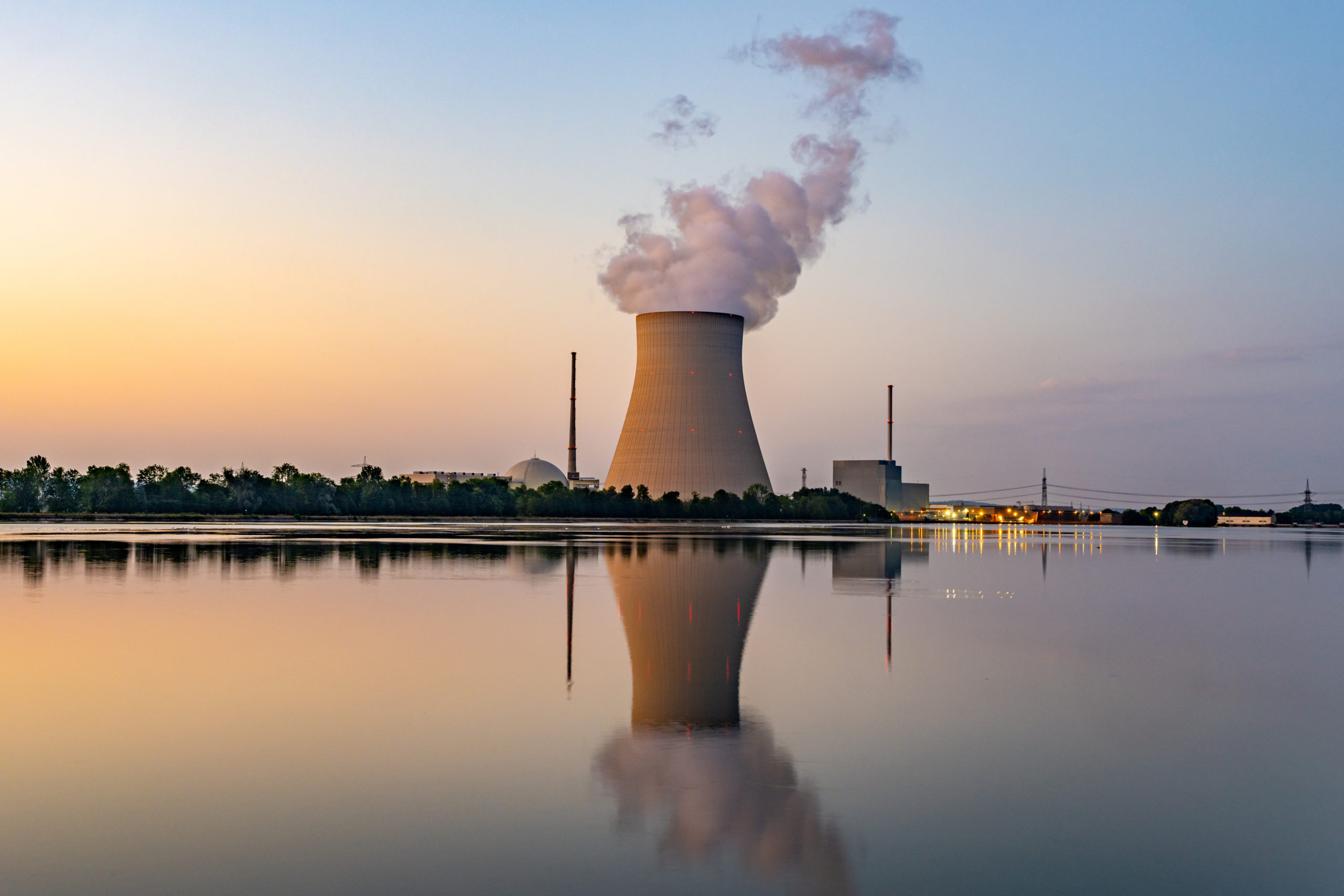 Germany’s largest nuclear power plant in Bavaria, the Isar 2 in Munich, might remain operational next year, if necessary. That is what the German Minister for the Environment, Steffi Lemke (Die Grünen), told the Frankfurter Allgemeine.

Germany decided to exit atomic energy following the accident in Fukushima, Japan, in 2011. But since the Russian invasion of Ukraine, the gas supply is uncertain, and the German government is looking for alternatives to offset the Russian gas shortage.

The Isar 2 is Germany’s largest nuclear power plant and provides about 12% of the annual energy needs in the federal state of Bavaria and supplies about 3,5 million German families with electricity.

The green political party, ideologically opposed to nuclear energy, always pleaded to close down nuclear power plants and switch to renewable energy. Still, now that Russia has further reduced its gas supplies, the German government considers extending the life of the Bavarian power plant into next year if an ongoing government assessment concludes this is necessary.

“If the ‘stress test’ of Germany’s power infrastructure shows that Bavaria has “a serious electricity or grid problem”, the government would “evaluate this situation and the options that they exist for an extended period”.

Robert Habeck, the German Minister of Economy and Climate has ordered another analysis of Germany’s energy security after an earlier assessment concluded that supply wouldn’t be endangered this winter. It is not clear when the new study results will be available.