Fastned raises prices with 10% on average 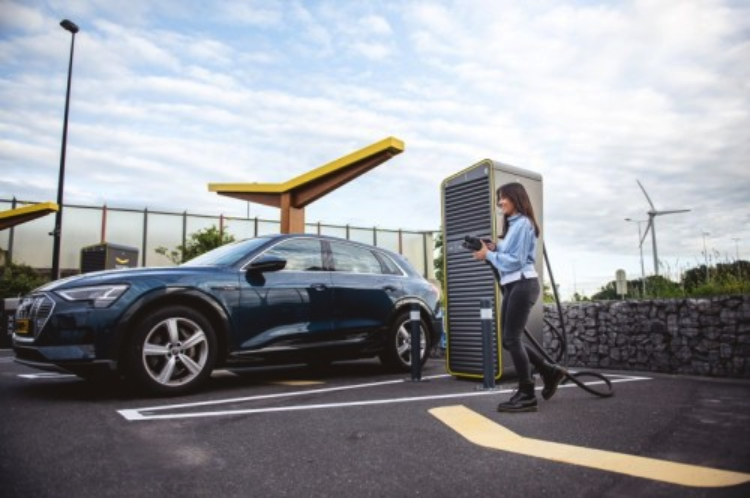 Dutch Fastned is raising prices with 9 to 11% in all countries it is present, except for homeland the Netherlands and France /Fastned

Dutch fast-charging network manager Fastned is raising prices from Monday on by 10% on average to cope with higher energy prices on the market. “As we expect energy prices to remain volatile, we will review our prices monthly and adjust when appropriate,” the company says. In November 2021, Dutch Fastned raised prices for the first time to compensate for market prices, then by 17%.

There is a general difference in electricity prices between countries, defined by the energy mix, how it’s produced, and the taxes due. Charging at home is generally cheaper, varying from €0,32 in Germany to €0,10 in Hungary, according to figures from Eurostat at the end of 2021. Belgium came in third after Germany and Denmark at €0,28. But meanwhile, the Ukrainian war pushed energy prices to new levels never seen before.

No uniformity at all

There is no uniformity in how the different operators calculate their prices, offering subscriptions and charging cards. So, comparing the exact electricity costs for charging at public stations is daunting.

Since June, Tesla has opened up more of its Supercharger network in Europe for EVs of other brands by adding Germany, Switzerland, Luxembourg, Denmark, and Finland to the list at the beginning of the holiday season. After a pilot project in the Netherlands, Norway, France, Austria, Belgium, Spain, Sweden, and the UK were already released.

On its website, Tesla warns that prices vary between locations. “Pricing for Non-Tesla drivers reflects additional costs incurred to support charging a broad range of vehicles and adjustments to our sites to accommodate these vehicles. Rates vary by site; you can view charging prices in the Tesla app. The per kWh price to charge can be lowered with a charging membership.”

In Belgium, Tesla is currently one of the cheapest alternatives in fast-charging, with €0,69 per kWh for occasional non-Tesla drivers in stations like Verviers or Hasselt. ‘Members’ pay €0,61 and a monthly fee of €12,99. Just over the border in the Netherlands, this is €0,68 per kWh and €0,47 for members. Tesla owners saw prices rise for them too in March of this year to €0,35 per kWh.