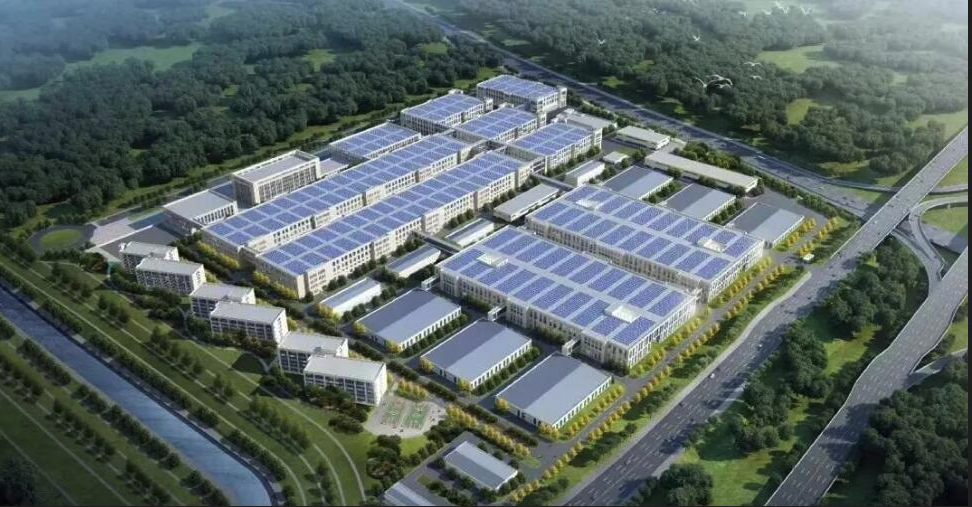 Ganfeng Lithium has started construction of China’s biggest solid-state battery factory, which would by definition be the world’s largest too /Ganfeng Lithium

Chinese Ganfeng Lithium Group has started constructing what it claims to become China’s biggest solid-state battery factory, with a capacity of 10 GW of battery cells and 10 GW of EV battery packs. The group specializes in a wide array of the lithium battery supply chain, from lithium resource development, refining, and processing to battery manufacturing and recycling.

In December 2021, Gangeng unveiled a first-generation hybrid solid-liquid lithium-ion battery, a hybridized version as a step-up to using a fully solid material as an electrolyte. It has an oxide electrolyte and uses graphite for the negative electrode with a solid electrolyte diaphragm.

In January of this year, this battery was presented for the first time in 50 demo taxi versions of the Dongfeng Fengshen E70 electric sedan, which was co-developed with PSA (now Stellantis). Dongfeng says the cars have an average range of 400 km.

Without the need for liquid, solid-state batteries can be much denser, compact, and lighter. Compared with liquid electrolyte lithium-ion batteries, solid-state battery packs can reduce weight or increase energy capacity, boosting an EVs range considerably. And they are less prone to fire hazards.

Solid-state batteries are faster to charge, have an extended life expectancy, and are easier to produce. The manufacturing process has fewer production steps and should be cheaper.

Ahead of the Western world?

“When running at full capacity, Solid Power’s EV cell pilot line is expected to produce 300 cells per week or approximately 15 000 cells per year, with the majority of those being planned for automotive qualification testing,” the company says.

In Belgium, SOLiTHOR, a spin-off of the Leuven-based research company Imec, announced in May it will develop and market solid-state batteries under the brand name SOLiTHOR. These batteries should also be usable in automotive applications within five to ten years.