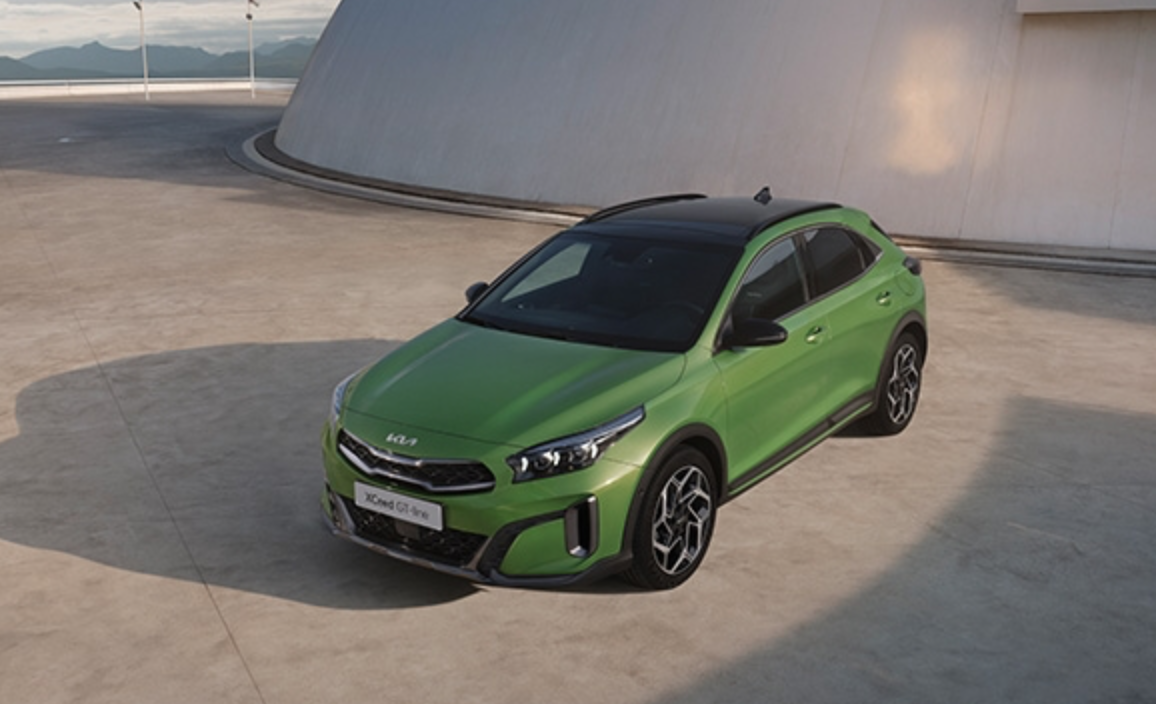 According to the registration figures released by the importer organization Febiac, the Belux car market is not yet recovering. With -5,2% of new car registrations compared to 2021, the decline has been softly reducing, but for the first seven months, there is a cumulated regress of 14,8%, compared to the year 2021 already receding. The same tendency can be seen in other countries.

The market for motorized two-wheelers showed the same tendency. In July, it lost 8,2% compared to the same summer month last year, and the cumulative loss since January is -6,4%.

BMW is still leading the dance

Toyota (sixth) is doing well again (+24,71%), while Citroën (seventh) has sold 53,58% more cars in July this year than in 2021. Dacia, Kia, Renault, Mini, Land Rover, and DS were other ascending brands. The latter were almost doubling their sales total in July. MG and Tesla were also doing very well, the first progressing by 111,1% to more than 50 cars sold in July.

On July 22, 068 new cars were registered in the Netherlands, 17,6% less than last year. For the first seven months, the regress was only 7,3% compared to January-Juli 2021. One out of five is fully electric, 40% still rely on gasoline, and 37% have a hybrid drive. Only 2% of the newly registered cars were diesel cars.

The top 5 best-selling brands are very different from the Belux one. First is Kia, with a 13,4% market share (followed by Volkswagen 9,1%), Toyota (8,5%), Peugeot (7,0%), and Hyundai (6,7%). The differences with the Belgian market are striking, indicating that the Dutch market is much more dominated by individual buyers than company cars.

Diesel and gasoline cars still represent 65% of the market, but regressed by 27% and 12% respectively. Hybrids represent 21,4% and fully electric cars 12,1%, while plug-in hybrids are regressing solidly in July and represent only 8% of the total market.

Where LCVs are concerned, we see also in France a significant drawback compared to last year, with a 24% decline in sales in July and 24,35% for the first seven months.