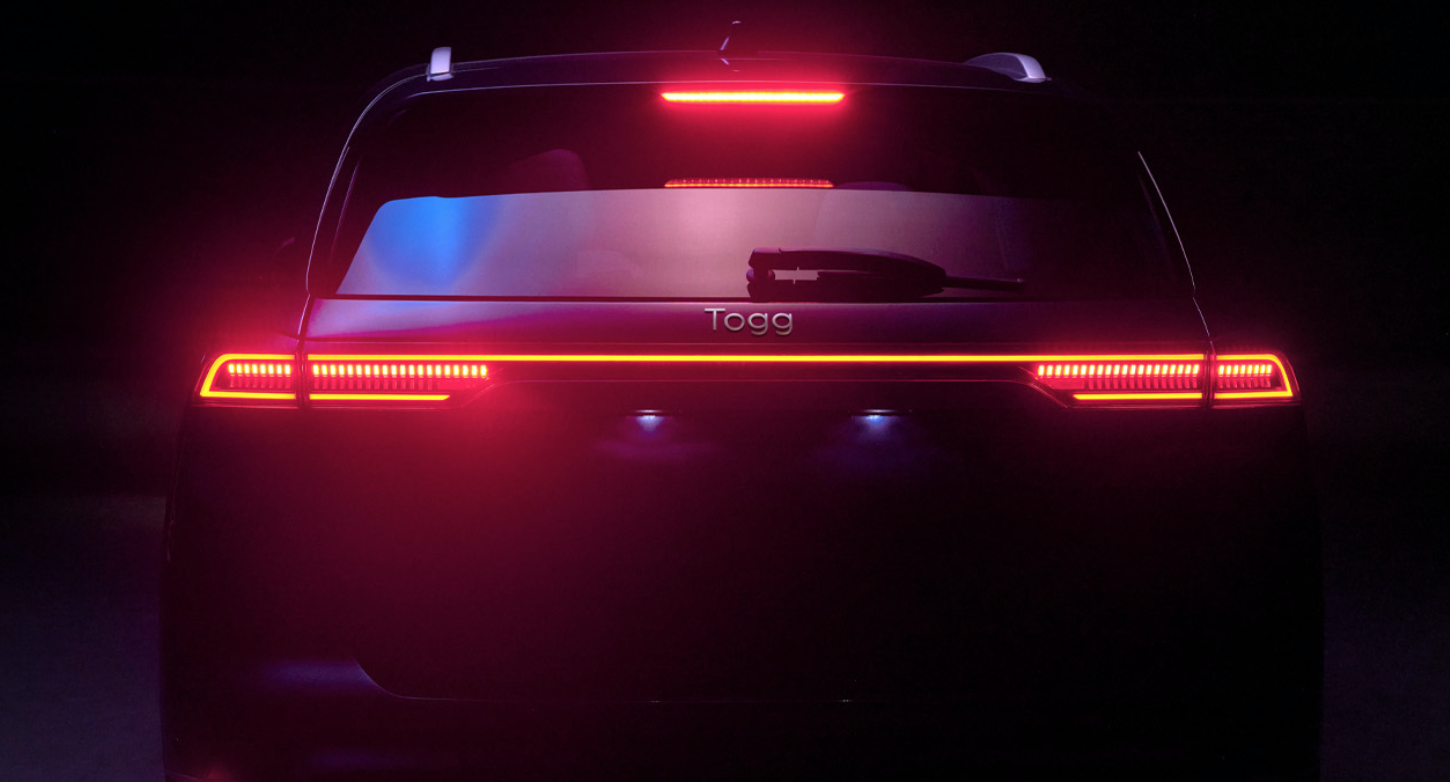 The Turkish EV manufacturer Togg continues its schedule to be production ready at the beginning of 2023. Five models are foreseen on the same electric architecture /Togg

Turkey’s EV manufacturer Togg has taken a critical step toward series production. It released the first test cars straight off the lines in the Gemlik industrial center, southeast of Istanbul. CEO Gürcan Karakas told some German media more about the ambitious schedule.

“At the beginning of November, we will have perfected the processes and then freeze them in this form,” said the Togg CEO to the German newspaper Handelsblatt. “Then we will have our production line ready for series production.”

Togg expects to complete technical qualification and certification to European standards throughout the first quarter of 2023. That is when the markets will see the first Togg model, an electric SUV.

The presently existing test cars are still the production samples, not a pre-series production of the EVs. The latter will only start with the ‘freeze’ announced by Karakas once the manufacturing equipment is ready for series production.

Five models in the pipeline

The schedule largely follows earlier reports. Togg has already announced that more models would follow the electric SUV. The E-SUV will be followed by a sedan, a hatchback in the C segment, a B-SUV, and a van. They’ll be based on the same architecture, but designs will vary.
Togg distinguishes between Western and Oriental tastes but has only targeted Turkey as its launch market so far.Regarding technology, battery options may provide a range of 300 to 500 kilometers. The drive plans are a 147 kW strong rear-mounted electromotor and a 294 kW all-wheel drive with two identical motors.
Togg was founded in 2019 as a joint project between six major Turkish groups – with strong support from the Turkish authorities and President Tayyip Erdogan in particular – to establish a Turkish (electric) carmaker. So far, Turkey has mainly produced vehicles and components for international brands.

Conditions for Karakas, the former Bosch manager appointed as Togg CEO, and his team have been anything but flourishing. Inflation in Turkey is turning around 80%, for example. However, Togg preserves the strong support of the Turkish government, which seems to have partially waived taxes for the company and interest on the government loan.

A realistic price tag for the first Togg product is not available right now, but this would also be wildly speculative due to the current currency fluctuations.