Belgian rail’s merchandising socks sold out in one day 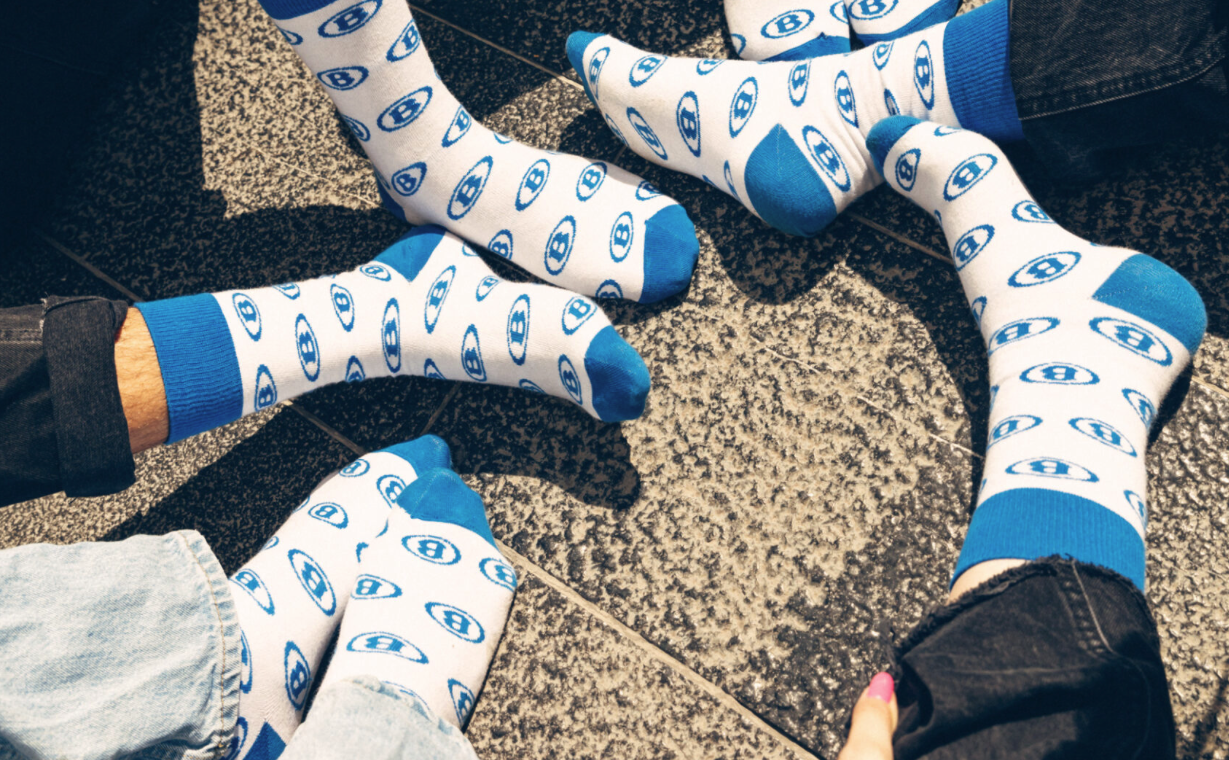 Apparently, NMBS/SNCB’s campaign catches on: the socks with logo were sold out in one day /fanshop.belgiantrain.be

The national railroad company NMBS/SNCB has launched a remarkable summer campaign. The company sells promotional products like socks, bucket hats, or banana bags with the logo of NMBS/SNCB, and T-shirts and sweaters with the name of a station on them. Train fanatics can choose between 550 different station names.

The products are only available online (https://fanshop.belgiantrain.be/nl) and mainly focus on youngsters. “The ideal summer wear for festivals, beach parties, or train trips,” the press release says. And the products seem to catch on because the socks were sold out in one day.

NMBS/SNCB is not the first company to launch its own fashion line. Similar initiatives in the public transport sector were seen in the UK and Switzerland.

Earlier, some Dutch retailers like Action and Zeeman came with their own fanwear clothing line. Some products even became real collector’s items. NMBS/SNCB’s action is meant as a test and will be evaluated after the summer.