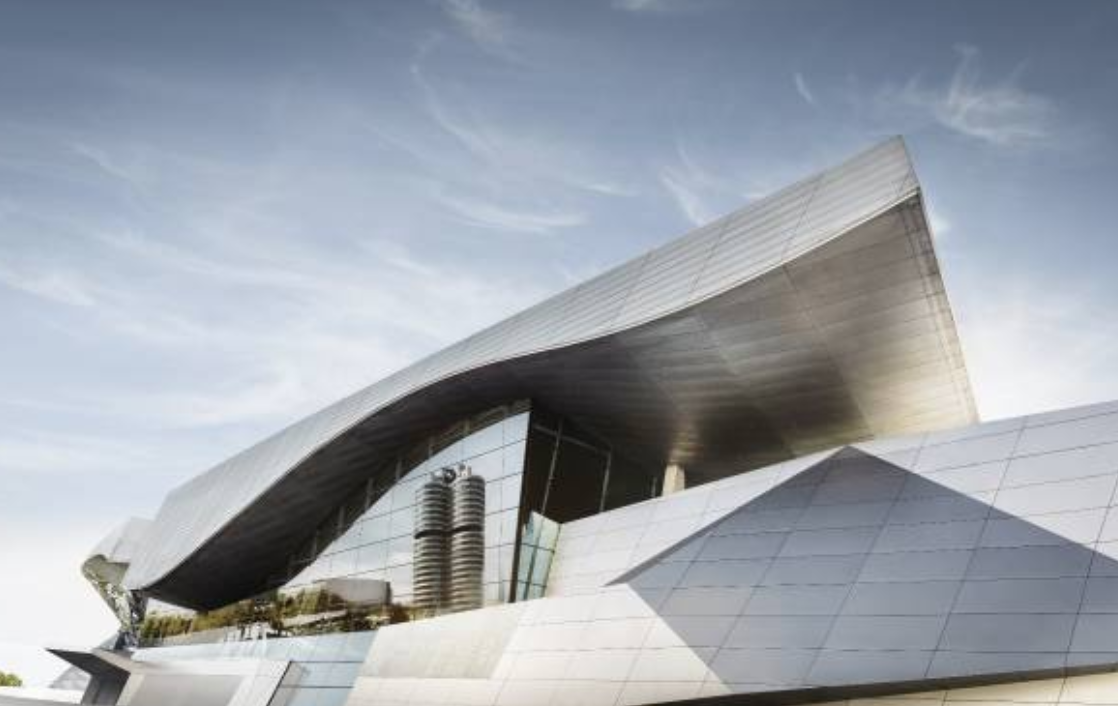 Despite lower sales, the BMW Group increases earnings in the first half year and remains the most important premium car manufacturer in volume /BMW

“In a highly volatile environment, the BMW Group remained on course in the first half of 2022,” says the German premium manufacturer. The company emphasizes that this was achieved despite severe challenges, including continued supply chain disruptions and bottlenecks for semiconductors and specific supplier parts. Meanwhile, the company introduces an entry-level i4 eDrive35 in North America.

The Automotive EBIT margin in Q2 was 8,2% (8,5% for the first half year or HY1). In the first two quarters of the year, the complete consolidation of BBA dampened Automotive Segment earnings. Excluding the effects of its complete consolidation, the BMW Group posted an EBIT margin in the Automotive Segment of 12,0 % (HY1 2022: 12,6%). This is above the long-term strategic corridor of 8-10% planned earlier.

“Especially under unfavorable conditions, the BMW Group is characterized by a high degree of resilience,” said BMW AG CEO Oliver Zipse. “The company recognizes changes in the economic environment at an early stage and counteracts them accordingly.”

“Our high degree of flexibility and operational performance has proven to be an effective combination to ensure the BMW Group’s successful course even in rough waters,” Zipse continued. “This strength will now be important again, as we see an increasing economic headwind and ongoing supply shortages.”

And Zipse concluded: “Emotional products and innovative technology are and will remain the backbone of our business success. Our rapidly growing range of all-electric vehicles with the BMW Operating System 8 impresses customers and experts alike — and is already a central driver of our sales today.”

“From 2025, we will make the next big leap with the ‘Neue Klasse’. The ‘New Class’ defines what the BMW Group stands for in the future. At the start, we are planning a compact sedan in the 3‑series segment and a sporty SUV. By the decade’s end, the Neue Klasse is expected to account for more than half of our sales.”

Ongoing semiconductor supply issues and supply chain disruptions following Covid-19 lockdowns in China impacted production and deliveries during the first six months. As a result, with a total of 1 160 094 vehicles, BMW Group sales failed to reach the all-time high of the previous year (HY1 2021: 1 339 047 units; -13,4%). The company nevertheless expanded its leading position in the global premium segment.

Despite negative sales growth, Group revenues climbed 19,1% in the first six months of 2022 to €65 912 million (HY1 2021: €55 360 million). The complete consolidation of the Chinese subsidiary BBA was one of the main contributing factors, bringing in revenues of around €11 billion.

Group research and development costs (IFRS) for the first half-year totaled €3 128 million (HY1 2021: €2 737 million; +14.3%) and were significantly higher than the previous year. Spending was mainly focused on new models and further electrification and digitalization of the line-up. In addition, upfront investments were also made for the Neue Klasse and automated driving.

“Our investors know that the BMW Group has the financial strength to invest today in tomorrow’s success,” stated Nicolas Peter, member of the Board of Management responsible for Finance.

“We are steering the company through the current transformation with strategic foresight. We are positioning it in such a way that we can leverage our employees’ innovative capabilities and expertise to play a leading role in sustainable mobility today and in the future,” he added.

Prudence about the future

The BMW Group expects business conditions to remain difficult in the year’s second half. The ongoing supply bottlenecks, particularly for semiconductors, the war in Ukraine, and interruptions in supply chains have led to a decline in deliveries.

Although the company expects sales volumes in the second half of the year to be solidly higher than in the same period of the previous year, this will not fully compensate for lost volume in HY1 2022. Consequently, deliveries for the year are expected to be slightly below the last year.

Meanwhile, BMW has introduced the i4 eDrive35, a new entry-level, single-motor version of the brand’s all-electric sedan with a smaller battery and a smaller price for the American and Canadian markets. The i4 eDrive35 joins the BMW lineup alongside the i4 eDrive40 and the i4 M50.

The latter two models feature an 81,5 kWh battery pack, while the new model gets a more modest 66 kWh battery pack. US deliveries are expected to start in the first quarter of 2023 with a starting base price of $51 400.

The i4 eDrive35 runs on a single electrically-excited synchronous motor, fed by high-voltage batteries with an energy content of 70,2 kWh gross and 66 kWh net. The maximum power output is estimated at 210 kW and 400 Nm of torque, making for a WLTP-estimated range of 490 km.

In addition to the launch in the United States, the new BMW i4 eDrive35 can now also be ordered in Canada. The BEVs will not be manufactured in North America for the time being but will be imported from the factory in Munich, where it is built along ICE 3- and 4-Series.

This will have to be updated if BMW wants to qualify for the new US American EV tax credit, which now requires assembly in the United States, among other things. The introduction of the entry-level i4 is precisely aimed at this tax credit. It’s not yet decided if the car will also be offered in Europe, but we don’t see any particular reason why it shouldn’t.