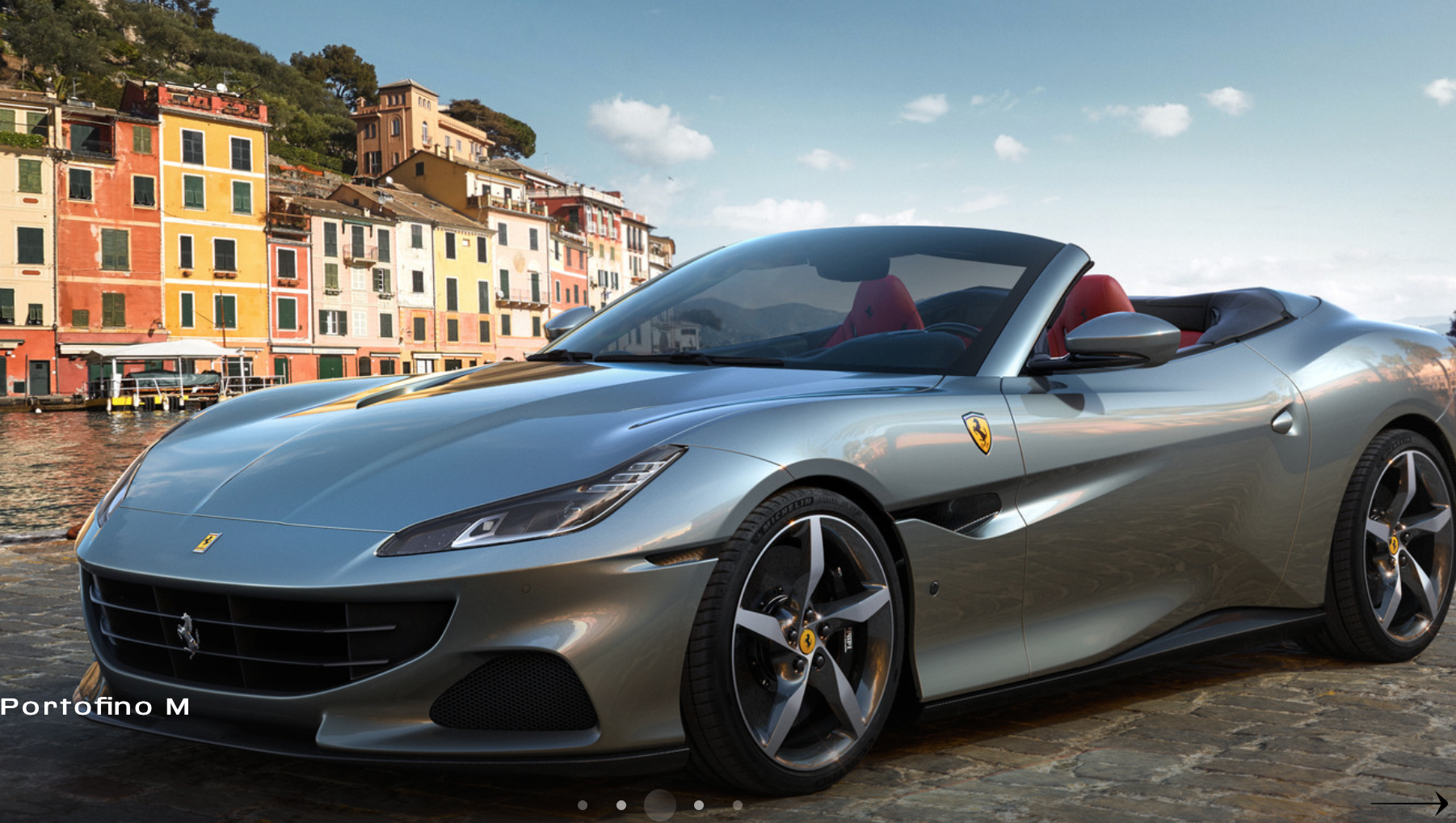 Ferrari has seen a record Q2 this year. Especially the sales of cars like this Portofino M were high. Ferrari wants to grow by 50% before 2026 /Ferrari

The Italian high-end sports car manufacturer Ferrari has adapted its financial forecasts due to record earnings in the second quarter of 2022. From April to June 2022, it sold 3 455 sports cars, 28,7% more than the year before, while turnover jumped to €1,29 billion (+24,9%).

“The results of the first six months of 2022 are permitting to review the financial forecasts in a positive way,” said Benedetto Vigna, Ferrari’s CEO. “New orders have also reached an all-time high,” he added.

The net profit has grown to €251 million (+22%) for the second quarter of the ongoing year, while analysts had estimated a small 240 million. For the whole year 2022, the company now stocks €4,9 billion of revenues, against 4,8 billion earlier. The adjusted Ebitda must now reach €1,70-1,73 billion, while it was earlier previewed as being between €1,65 and 1,70 billion.

By 2026, Ferrari now forecasts a turnover of €6,7 billion according to its new strategic plan presented last June at the Maranello headquarters. It’s an ambitious plan foreseeing about 15 new models to launch in four years (2023 to 2026).

Ferrari is renowned for its incredible ICE engines with 8 or 12 cylinders, and it won’t drop them so easily. But also in the north of Italy, the perspective of electrification has finally pierced through.

Europe, the Middle East, and Africa remain the biggest combined market for the ‘Cavallino rampante’ in this second quarter, still climbing 4% to 1 397 vehicles delivered. Still, registrations have jumped by 62% on the American continent and a whopping 116 M in the China-Hong Kong-Taiwan area.

During the second quarter, revenues coming from selling cars and parts grew by 25% to €1,1 billion. But the financial revenues linked to merchandising even grew faster by 29,5%. During Q2, they accounted for €117 million, also attributed to the more interesting results scored in the Formula 1 championship.

Current sales hits are the models of the Portofino M and F8 families, especially popular in the US and China. At the end of the year, the iconic sports car manufacturer will finally launch its first SUV, named Purosangue.

With this name, Ferrari undoubtedly wants to counter the Ferrari diehards who feel deeply shocked by their brand succumbing to the SUV rage. Ferrari states that the new car, although higher on its wheels, will be a real thoroughbred, and accelerate, brake, and corner like any other Ferrari.

To soothe the aficionado’s, the Purosangue will have (at first) a gas-guzzling, roaring, nerve-cracking V12 under the hood. Electrification will come later.