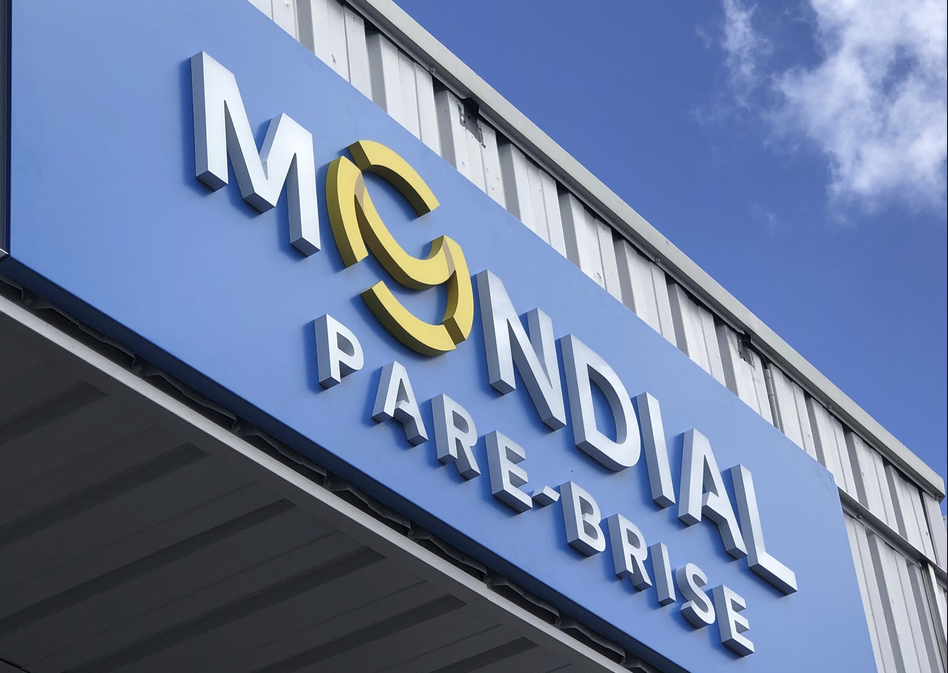 The European Commission has given the green light for Belgian D’Ieteren Group to take over French Parts Holding Europe (PHE) on the condition it sells the car glass division of the parts distributor. D’Ieteren had proposed to put up for sale PHE’s Mondial Pare-Brise and Glass Auto Service in France to avoid a monopoly as it already controls market leader Carglass through Belron.

Margrethe Vestager, EU Commissioner in charge of competition policy, said: “More than 90% of French motorists buy glass breakage insurance, and more than 3 million windshields are repaired yearly. Lack of competition in this market could, therefore, result in higher insurance premiums for all consumers.”

No harmful impact on French motorists

“D’Ieteren and PHE are both leading providers of vehicle glass repair and replacement services in France. With the divestments approved today, the parties will be able to bring together their activities in the automobile repair and spare parts sectors, while ensuring that the transaction will not have a harmful impact on French motorists,”  she concludes in the press release.

PHE was founded in 1962 in France and has positioned itself as an omnichannel platform for parts distribution. Meanwhile, PHE is also present in Belgium, Italy, Luxembourg, the Netherlands, and Spain. At the moment, PHE is the property of Bain Capital Private Equity.

Some analysts are concerned about the limited growth potential of PHE and its serious indebtment. Still, D’Ieteren CEO Francis Deprez sees many possibilities in enlarging PHE’s market share. He says the market is heavily fragmented, and consolidation is an ample opportunity.

It’s been a while now that the D’Ieteteren Group has been trying to diversify its activities. It is active in the car importing business (D’ieteren Automotive), the housing sector (D’Ieteren Immo), and is one of the significant shareholders of car glass specialist Belron. It sold 40% of Belron to financial partner CD&R in 2018, and last year, the powerful investment company BlackRock also joined in.

Not all acquisitions have been successful; with Italian notebook manufacturer Moleskine, for example, the group has lost a lot of money until now. “But what we are doing is to try and learn from the good practices in our other companies and spread them all over the Group,” says Deprez.

Deprez describes the current moves of its company like this: “Until fairly recently, D’Ieteren was mainly a family-run holding, more and more we become also a family of companies. Our strategy stays the same. We still have some cash left, and we like to have a diversified portfolio of activities. We will continue.”