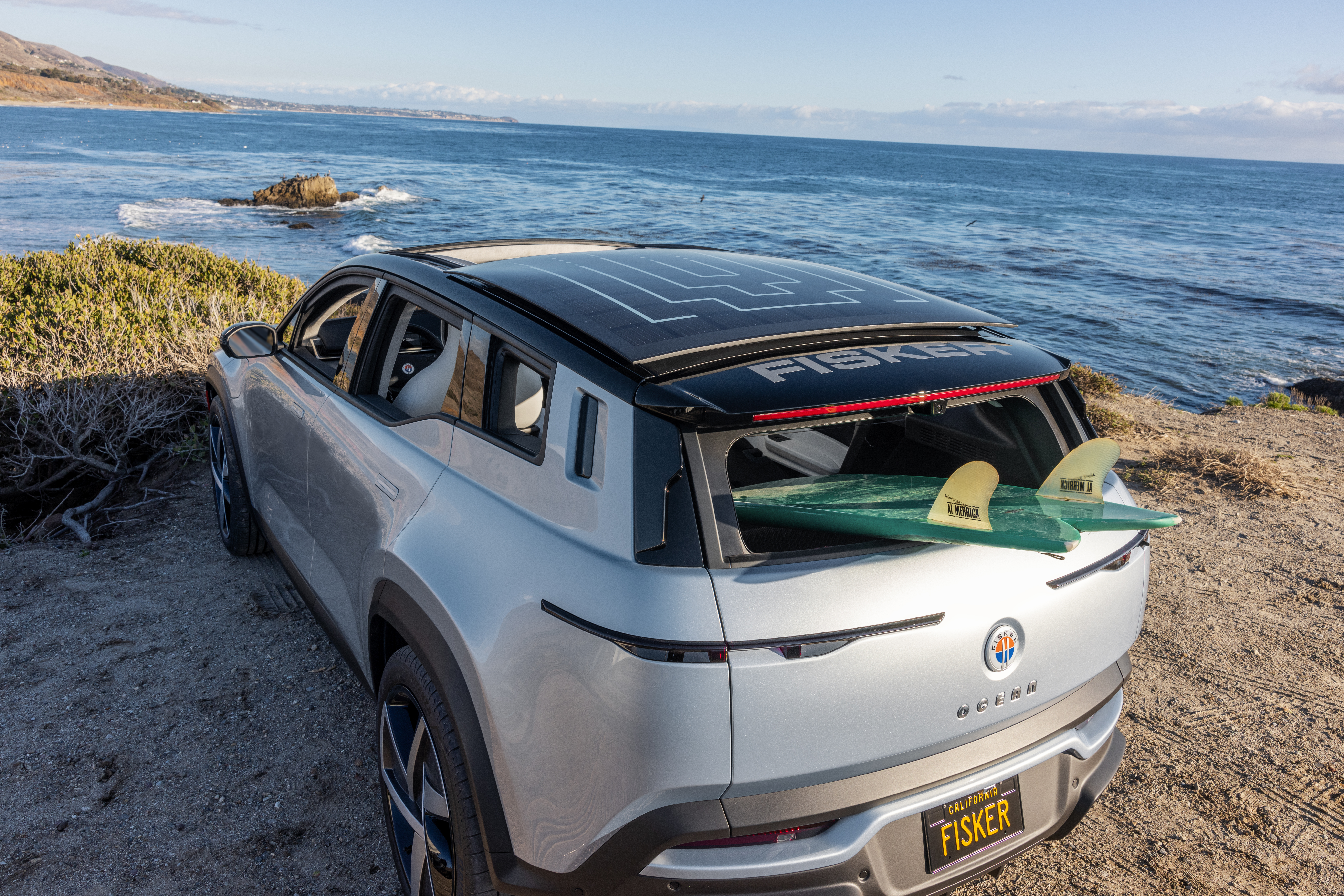 Austrian automotive contract manufacturer Magna has finished 55 prototypes of the Fisker Ocean EV for final testing to prepare for the production kickoff on November 17th, 2022.

Fiskers says all 5 000 limited edition Oceans are sold, outspread over Austria, Canada, Denmark, France, Germany, Norway, Sweden, United Kingdom, and the United States, where the car will be launched first. People in these countries paid $5 000 in advance for the Ocean One, with a starting price of $68 999. Remarkable, says Henrik Fisker, as many have only seen the car in pictures.

“These 5 000 pre–orders for the Fisker Ocean One represent approximately $350 million of potential revenue for Fisker once all vehicles are delivered,” the CEO and founder added at the presentation of the second quarter financial results. Fisker Ocean reservations totaled over 56 000 as of August 1, 2022, with the Ones included.

So far, Fisker has been pouring money into the development and production setup of its first electric car, the Ocean. Loss from operations totaled $88.7 million in Q2 of 2022, including $1.2 million of stock-based compensation expense. Net loss totaled $106 million and $0,36 loss per share.

“The more than $850 million of cash and cash equivalents at quarter–end reflects Fisker’s prudent liquidity management and is sufficient to fund the production launch of the Fisker Ocean in November 2022 and for additional vehicle development throughout 2022,” Fisker says in the press release.

Designer and CEO Henrik Fisker took several prototypes on the road for testing himself on the high–speed track in Italy and on the roads in Los Angeles. “I am excited about all the features we will offer in the Fisker Ocean and how superbly the Fisker Ocean will drive,” Fisker says. Several other prototypes made their way to Magna Electronics in Michigan for testing the driver assistance systems (ADAS).

“The prototype quality still needs improvement before we hit serial production, as several parts are early released prototype parts, but it gives us the time to do even more refinement. I want the Fisker Ocean to be a top-quality product when it reaches our first paying customers, which means diligent fine-tuning until the first production SUVs run off the line.”

The first cars would be delivered in France in April 2023. France was the country where the Ocean was officially launched on the European continent at the Rencontres Flotauto 2022. But the carmaker says it is working on a new website and car configurator to be launched in October of this year, with more details on anticipated delivery timeframes.

Day after the production starts in Graz (Austria), pre-ordering will be opened for the Ocean Extreme. Pre-orders for the Ultra and Sport trims will follow in Q1 2023.

Meanwhile, Fisker says to have already +4 000 reservations for its second model, the PEAR (for Personal Electric Automotive Revolution). The five-passenger urban EV will be offered at a starting price of $29 900. Fisker will build it from 2024 on with Foxconn in a newly acquired 575 000 square meter production facility in Ohio. The prototype should be ready by the end of this year.

The third Fisker in the pipeline is the all-electric GT sports car under Ronin’s project name, which the carmaker says will be ‘redefining the luxury sports car segment’. It will feature innovations such as a battery pack integrated with the vehicle’s structure to increase the battery volume while providing a ‘class-leading range’ suitable for stylish long-distance driving.

Fisker published the first teaser image and initial information in May this year. The Ronin is planned for the official presentation in August 2023 and goes into production in the second half of 2024. “The aim is to achieve the world’s longest range for a production EV,” says company founder Henrik Fisker, “combined with an extremely high level of performance.”