No impunity for cyclists: 34 fined a day for traffic offenses 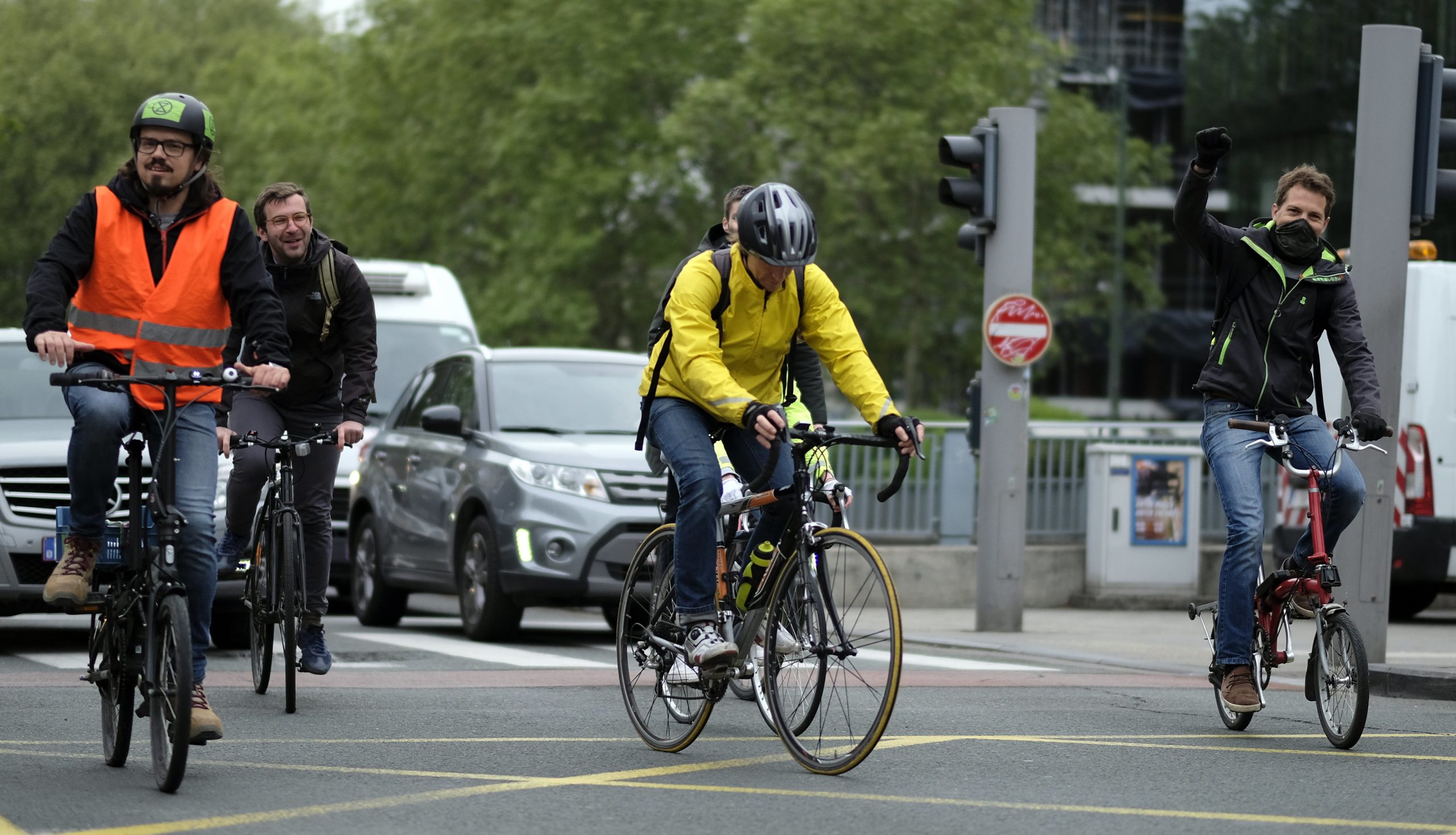 The most common infringements are the absence of lights, ignoring traffic lights, and using a cell phone while cycling /Belga

Last year, the police fined 12 517 cyclists for not respecting traffic regulations. In our country, an average of 34 cyclists are tagged daily. The figures come from the Ministry of Domestic Affairs.

The most common infringements are the absence of lights, ignoring traffic lights, and using a cell phone while cycling. However, the police also fined 360 cyclists for riding while intoxicated and 150 for riding a bike with no hands or with a dog on a leash.

Most fines (last year, 2 563) are related to technical requirements (lights, brakes…). Offenses against traffic regulations (2 064 in 2021) sit in second place, followed by being punished for riding and using a cell phone (1 770 in 2021). Studies have indicated that using social media while steering can lead to more serious consequences than driving under the influence of alcohol.

According to some French-speaking liberals, there is a sense of impunity among cyclists. Still, as ‘road users’, cyclists and motorists are punished similarly, emphasizes Wout Baert, the Flemish knowledge center Fietsberaad Vlaanderen coordinator.

All participants in traffic are supposed to respect traffic regulations. Those who don’t risk being fined, regardless of their means of transport. “Car drivers and cyclists are equal before the law and punished likewise,” Baert confirms.

Still, the police often pays more attention to motorized traffic, and there is some logic in it because heavier traffic also implies the highest risks and represents the largest share of accidents.

Every cyclist has rights and duties. Listening to music on the bike, for instance, is not forbidden, but, for safety reasons, the Flemish Foundation for Traffic Science recommends to keep one ear free to hear the surrounding traffic. Also, using a headphone is better than earplugs.

A helmet is not mandatory but strongly recommended, especially for children. However, users of speed pedelecs are forced to wear a helmet. Some regions or municipalities even have special regulations for speed pedelecs.

Since July 1st, there are specific rules for e-scooter users too. They have to ride on the bikeway, just like in many other European countries, and all those younger than 16 are no longer allowed to ride an e-scooter on public roads.