Toyota prudent in its forecast: ‘many uncertainties ahead’ 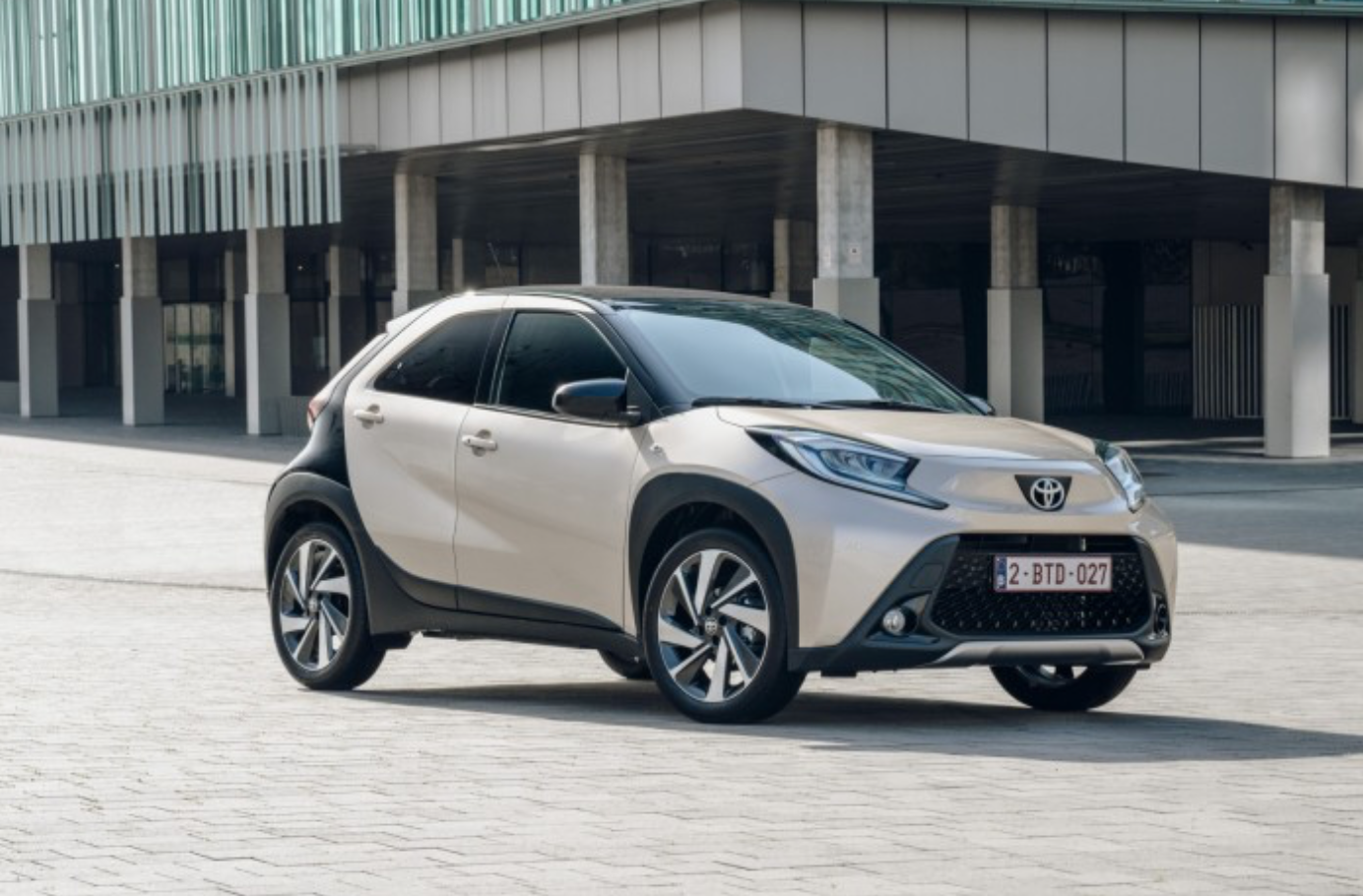 Many car manufacturers are leaving the lowest car segments because of low profits, but Toyoa persists with this new Aygo X among others /Toyota

Toyota Motor Corporation kept its profit outlook for the current year, while investors expected an upgrade. However, the immediate result was a share price fall of 3%, as the stock market always wants higher results.

Toyota’s top managers point at the ‘many uncertainties ahead’. “We are not confident enough to raise guidance,” they say, as prudent as ever and facing semiconductor shortages, higher raw material costs, and Covid-19-related curbs, like everyone.

Three months ago, Toyota said it would implement an ‘intentional pause’ in output during the second quarter (the first quarter of their new fiscal year) to align with current realities. Besides the overall problems, Toyota was confronted with lockdowns in Shanghai, a water supply shortage in Aichi prefecture, Japan, and flooding in South Africa.

In the first quarter of its new fiscal year (April-June), the net profit fell by 17,9% to €5,4 billion, and the operational profit regressed by 42%. While sales rose 7%, Toyota has been forced to reduce production several times. “We were not able to produce enough vehicles; clients worldwide are waiting for delivery of their ordered vehicles,” says a company spokesman.

Nevertheless, the Japanese and the world’s number one car manufacturer has reiterated its forecast for the whole fiscal year and wants to produce 9,7 million Toyota and Lexus vehicles, or even 10,7 million when one takes Hino and Daihatsu brands into account (both owned by Toyota). Last fiscal year, Toyota-Lexus produced 8,5 million vehicles.

Toyota has benefitted from the yen exchange rate going down to 115 yen for a dollar and even uses a forecast of 130 yen per dollar or 140 yen per euro for its previsions for 2022-2023.  But this wasn’t enough to counter the rise in raw materials prices (especially steel and aluminum), up by 17%.

So while the weaker currency helped to boost income by 195 billion yen, that was outweighed by the soaring material prices, which had a negative impact of 315 billion yen.

The company previews a net profit of €17,4 billion for the next fiscal year due to the 9,9% increase in sales volume. “Securing parts will continue to be unpredictable, but we will strive to achieve production that exceeds our forecast by working closely with our suppliers,” Toyota said.

“It’s Toyota’s style to have a conservative outlook, but unless there are surprises in the coming quarters, we’ll likely see upgraded views in the future,” says Tatsuo Yoshida, a Bloomberg Intelligence analyst.”The results show that Toyota is proactive in ensuring that the suppliers remain operationally and financially sound by absorbing many cost increases,” Yoshida added.

Toyota has been one of the manufacturers least hurt by the supply shortages and other drawbacks lately, but that doesn’t mean they’re immune to it. Instead, their tight relationship with their suppliers weighs in positively now, but working together closely and absorbing a large part of the cost increases is expensive.

Furthermore, Toyota seems not to have been focusing on selling more high-end cars (with more significant profits per unit) in their portfolio, like almost everybody else has been doing, but just trying to fulfill their client’s wishes as soon as possible. That may lead to lower profit figures right now but contains a promise of better results in the future.