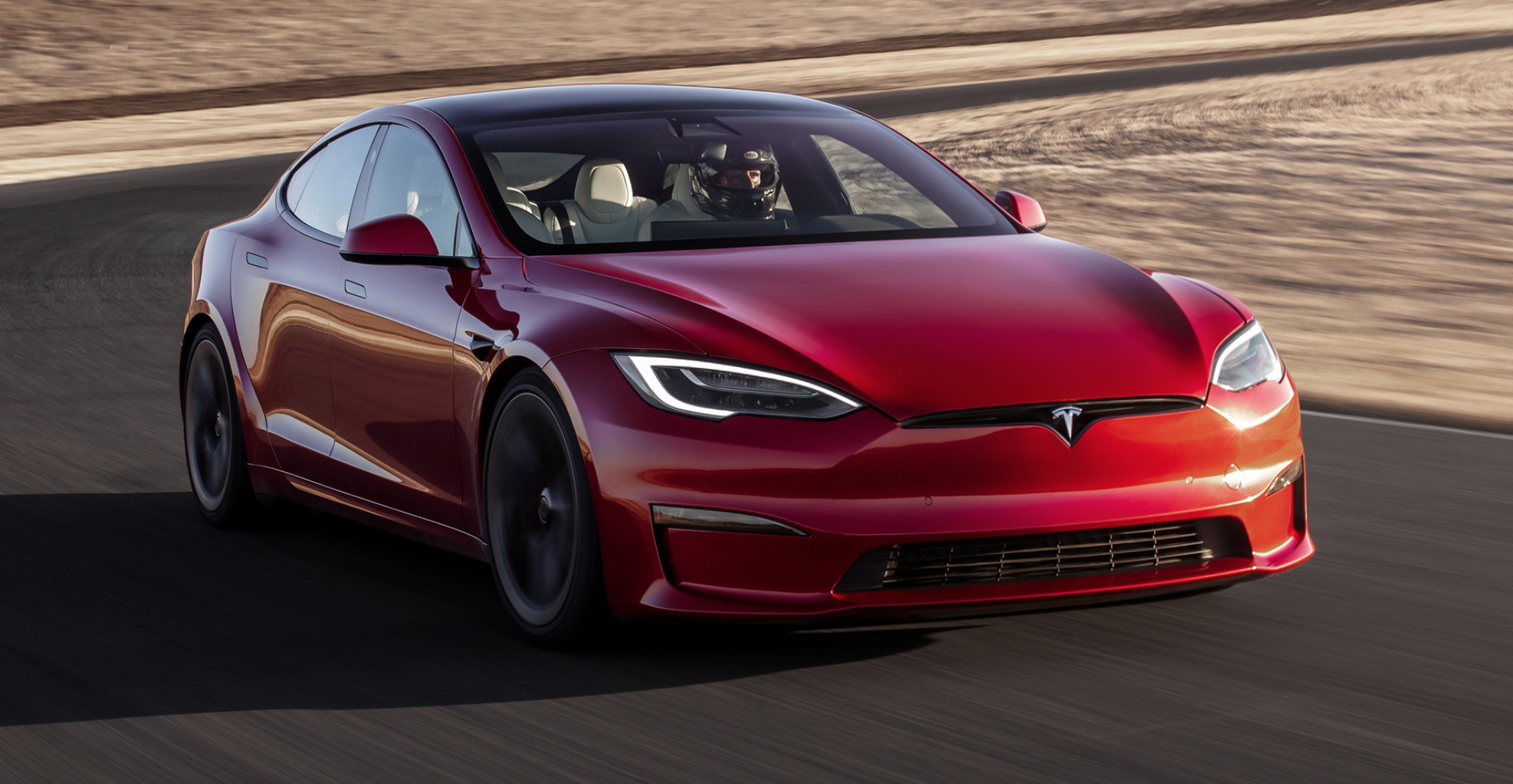 The Tesla Model X and Model S are available again in Europe after almost two years. Both top models of the American EV manufacturer were unavailable for a while, and orders outside the US were also put on hold since the end of 2021.

A chain of events was at the root of this curious decision. In early 2021, Model S and Model Y production was halted because a mild facelift was imminent. The updated version of the Model S would not be available until six months later (summer 2021), and the Model X would not be available until autumn 2021. Because the production start of the renewed models was slow, Tesla decided to stop accepting orders outside the North American market.

First the US, then Europe

Today, almost two years after the announcement of the renewed models, the American manufacturer announces that the X and the S can again be ordered on the Old Continent, the first models being ‘Plaid’ versions that will be delivered in late 2022 or early 2023.

Right-hand drive models will follow later. Interestingly, delivery time to the US market is currently up to ten months. When production returns to full speed, Tesla hopes to deliver 25 000 units (combined S and X) per quarter worldwide.

The Plaid versions that will debut are the top versions of the respective models. They have an incredible power output that allows them to sprint from 0 to 100 km/hour in just two seconds.

These are achievements that, until today, have only been reserved for a small group of supercars. These versions, with which Tesla wants to kick off, will represent just a small share of the product mix. In other words, customers may have to wait even longer for the more conventional (read: cheaper) versions.

Tesla’s Autopilot under siege once again

Tesla is under pressure again in its Californian home market because of its Autopilot function. In advertisements for its latest models, Tesla describes this function as ‘full self-driving’, which suggests that the car could drive completely autonomously.

However, this is not the case, and the Californian regulator considers this misleading. The federal US regulator NHTSA is also conducting several investigations into accidents with Tesla cars in which the Autopilot is said to be the cause of the accident.