EV tax credit finally approved in the US (Update) 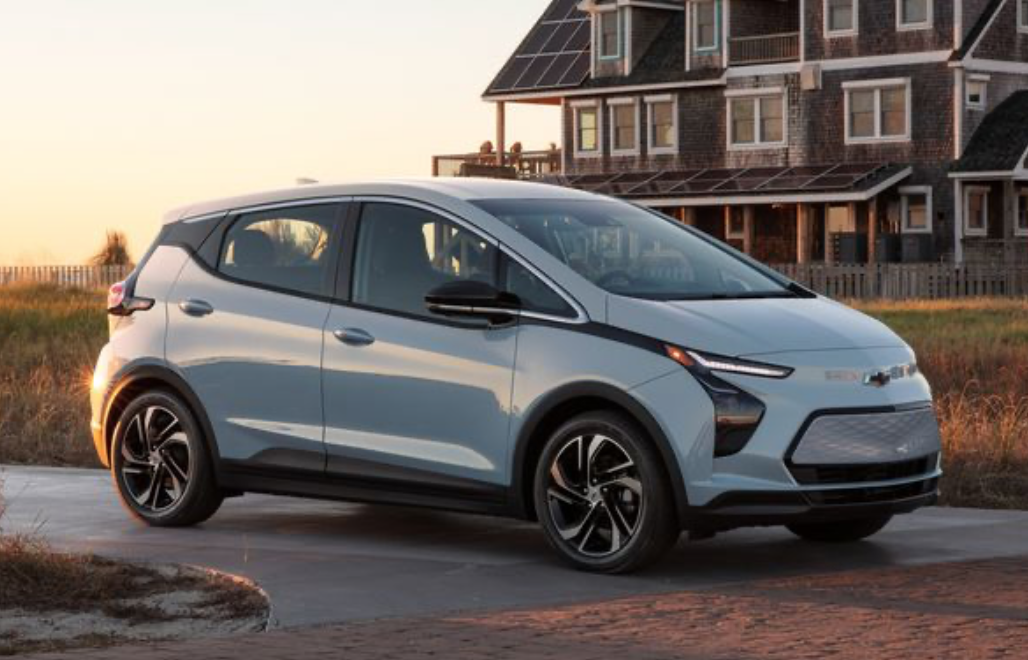 Whet the bill on EV subsidies in the US is voted, cars like this Chevrolet Bolt would be eligible again /Chevrolet

The Democrats in the US Senate have presented a new bill on the tax credit for electric cars. This bill still foresees the amount of a $ 7 500 reduction, but the upper limit of 200 000 electric cars per manufacturer is removed. This would make Tesla and GM eligible again.

The law has now been passed. The sudden change is because the Democratic senator for West Virginia, Joe Manchin, has given up his opposition, so the vote of vice-president Kamala Harris makes the difference. All republican senators voted against it.

Joe Manchin had blocked until now the previous plans of the Democrats in the US Senate, at least those that concerned climate protection. However, the conservative senator has given up his opposition to US President Biden’s ‘Build Back Better’ plan. This only happened after he had personally negotiated with Biden over numerous concessions in the overall package.

After several cuts, only $ 450 billion are left of the initially almost two trillion dollars plan, which the infrastructure and climate protection package still includes. Concerning the EV subsidy, the Democrats had abandoned earlier plans to have tax credits up to $ 12 500. The new bill now provides that the federal tax credit of $ 7 500 per electric vehicle will be maintained.

Made in the United States

However, there are some essential other changes too. The tax credit no longer applies to electric vehicles in general. The most important condition is that the car must have been assembled in North America. Two major rules will apply here.

The purpose is apparent:  strengthen the North American battery industry and EV value creation. However, it also means that, at least temporarily, some models are no longer eligible even if they are built in the US. This is because many US carmakers and their battery partners still source the bulk of raw materials and battery parts from Asia.

The income of the people demanding a tax credit is also of importance. They have to declare an adjusted gross income of less than $ 150 000, or $ 300 000 for joint filers, to be eligible to apply.

On the other hand, the so-called manufacturer’s cap will no longer apply fully. The regulation with the cap of 200 000 vehicles already dates back to 2009. If a manufacturer reaches this limit, the tax credit will be reduced by 50% for vehicles sold in the next six months. Then, for another six months, the tax credit will be halved again before automatically expiring one year after the cap is reached.

GM and Tesla have already exceeded the mark for several years. Since this cap has been removed, e-cars from Tesla and GM are eligible again. That’s not true for Rivian, another new US EV contender. The company is complaining that none of its planned models is eligible for the subsidy as they are all costing too much. Rivian doesn’t plan to introduce lower-priced models until 2025.

For used electric cars, there is to be a tax credit of 30% of the value of the used electric vehicle with a cap of $ 4 000. The used car must be at least two model years old at the time of sale, cost no more than $ 25 000, and be purchased through a dealer. However, to avoid a double subsidy for the vehicle, a vehicle can only be tax-deductible once.

As previously stated, this is still a draft bill, not yet a law. However, with Manchin’s support and the (narrow) majority of Democrats in the Senate, we can assume the bill would now be able to pass the legislative process after more than a year of negotiations. They will have to hurry, though; after the elections in the fall, there might be another majority in the Senate.