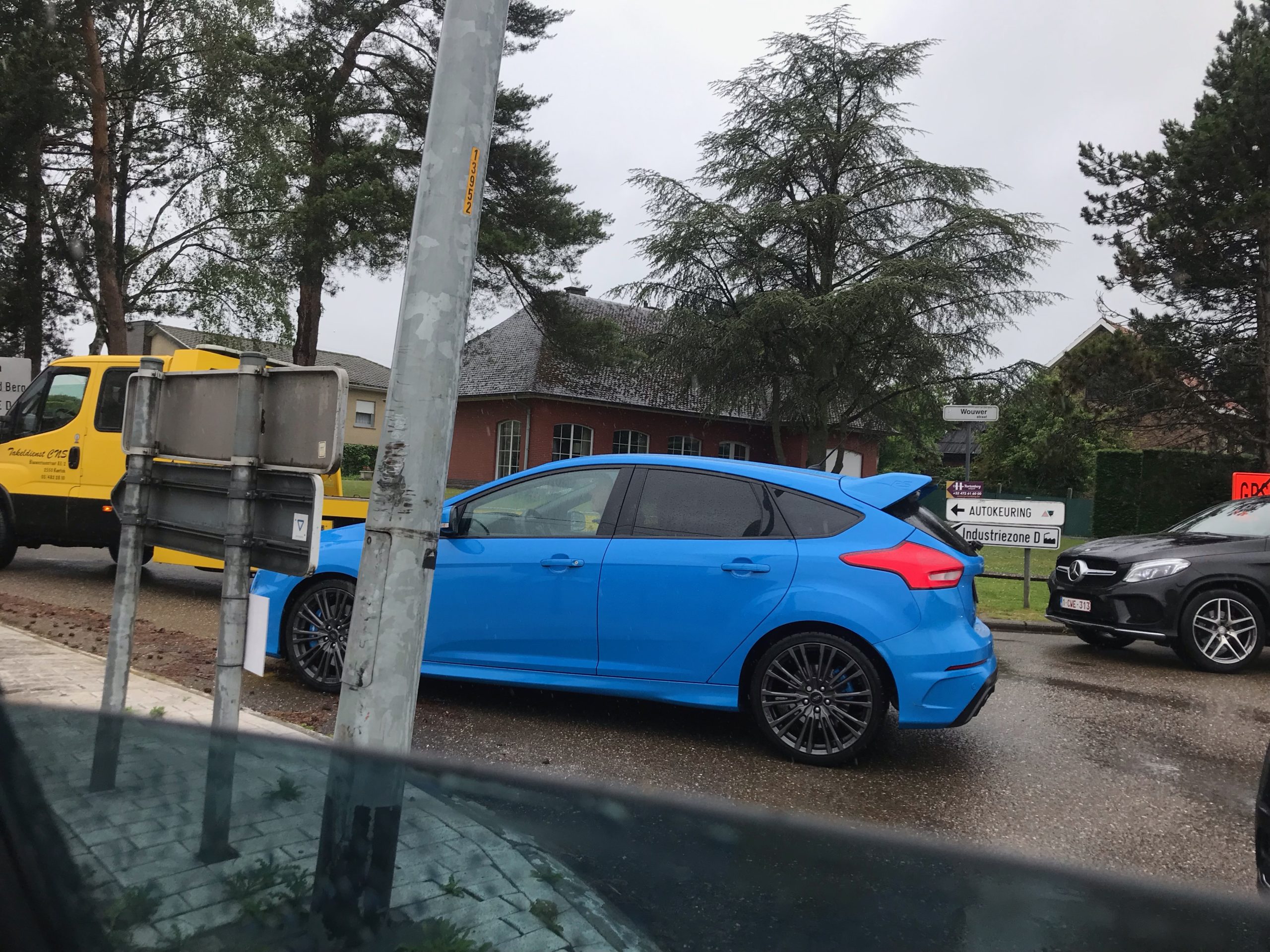 From 16 August, vehicle inspection centers in Flanders must resume their normal activities and stop accepting customers by appointment only. This is what Flemish Minister for Mobility Lydia Peeters (Open Vld) has decided. The minister is also demanding an audit of the operation and customer satisfaction of the facilities after the complaints piled up in recent months.

The queues at the technical inspection centers are getting longer. The problem has been dragging on for over a year now and arose in the wake of the Corona lockdowns.

Back to normal work pace

Since then, many inspection centers have worked exclusively by appointment, and strangely enough, several centers still do so today. Although in almost all other sectors, such precautions have long been discarded.

It is indicative of the malaise at Goca that the Minister for Mobility has had to intervene to force many centers to switch back to a normal work pace where consumers can also present their vehicles spontaneously (without an appointment).

The Minister’s intervention came after the queues at the inspection centers became longer and longer, to the extent that motorists often no longer succeeded in getting their vehicles inspected on time.

It is precisely the latter that is causing irritation because the consumer then not only has to pay a higher inspection fee because of a late inspection, but also because he is on the road (no longer insured) without a valid inspection certificate.

Consumers who are unable to make an appointment within a reasonable period of two or three weeks (because their appointments are full) are forced to take a day off and drive to the inspection very early.

Practice has shown that the car park of nearly all the testing centers (including those that had already switched back) is already filling up between five and six o’clock in the morning, although the first test only takes place from 7 a.m.

Apart from the shortage in testing capacity, the number of complaints has increased over the past year. Vintage car owners often complain about a lack of expertise with classic vehicles.

Another recurring problem is a lack of respect for the vehicles, poor customer service and, above all, a lack of clarification or too general a description of an identified problem. The latter often leads to more expensive or unnecessary repairs.

The audit requested by the minister is intended to identify such problems – and especially customer-friendliness. Meanwhile, questions are increasingly being asked about the sustainability of the monopoly position of a private organisation like Goca, which is responsible for periodic car inspections and also runs the examination centers for driving licenses in its portfolio.

The car fleet has continued to grow over the past decade, increasing the pressure on the Goca infrastructure. Goca also seems to be having a hard time finding staff today, because in job advertisements for car inspectors, a degree in automotive engineering is not even a requirement.

This combination of elements – without anticipating the audit – is causing more and more parties within the automotive sector to argue in favor of opening up this market, as is the case in neighbouring countries.

Many garage shops are just as well or often better qualified to carry out a periodic inspection. This could even be done simultaneously with the annual maintenance, which would save time for the customer. Moreover, technical problems can be solved much faster, which improves traffic safety.

It is also reasonable to ask whether Goca is capable of taking on even more work, because from January 2023 onward, the same overcrowded inspection centers will also be responsible for the new motorbike inspection.

The Belgian fleet of motorized two-wheelers includes another half million vehicles, increasing the workload and the waiting lines.