Natuurpunt calls to register dead animals on the road 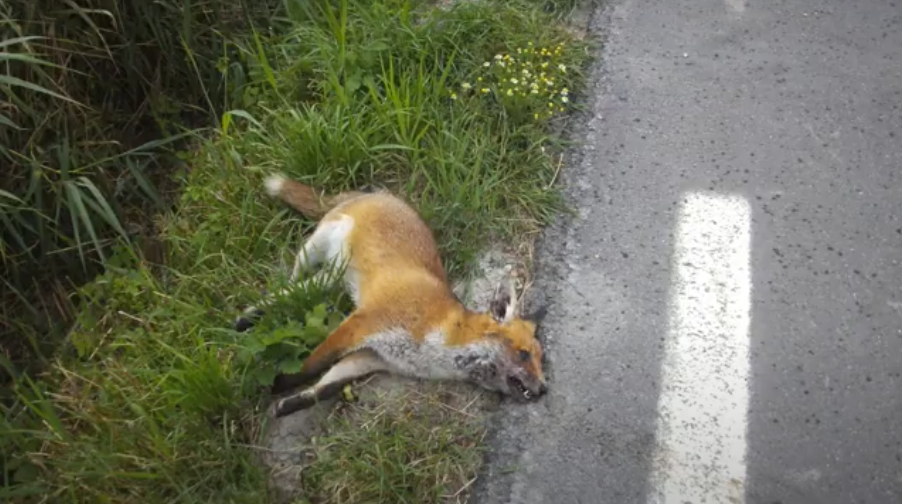 According to estimations, every year, at least 300 000 animals – mammals, birds, amphibians, and reptiles – lose their lives on the Belgian roads /natuurpunt.be

Natuurpunt, a volunteer organization protecting nature, calls citizens to register dead animals on the road via an app. This way, the organization wants to collect and analyze data about animals run over and killed in traffic.

With more than five km of road per square meter, Belgium has the densest road network in Europe. But, unfortunately, traffic also has increased over the past few years. And the more cars on the road, the more animals get killed in traffic.

According to estimations, every year, at least 300 000 animals – mammals, birds, amphibians, and reptiles – lose their lives on the Belgian roads. Traffic is some species’ most essential (unnatural) cause of death.

The Flemish government and Natuurpunt launched the campaign ‘Dieren onder de wielen’ (animals under the wheels). The campaign calls citizens to register their daily routes and the number of traffic ‘victims’ on the road. Registering the victims makes it easier to map the bottlenecks and find the appropriate solutions, like installing wildlife crossings or bridges for squirrels.

People can report observations via the website www.waarnemingen.be (observations), www.dierenonderdewielen.be, or via an app. The initiators also ask road users to register their routes via the app IObs (IOS) or ObsMapp (Android). The app records the entire course and indicates the precise locations where dead aminals were found.

All those data are collected and analyzed to estimate as accurately as possible how many animals die on the road annually and to see whether traffic jeopardizes the existence of particular species in Belgium.

Unfortunately, the hedgehog is the most frequent victim (4 707 records), followed by the toad (2 953 records) and the wood pigeon (1 988 records). Collisions with larger animals, like wild boars and roes, are usually fatal for the animals but can also be dangerous for car drivers and passengers.