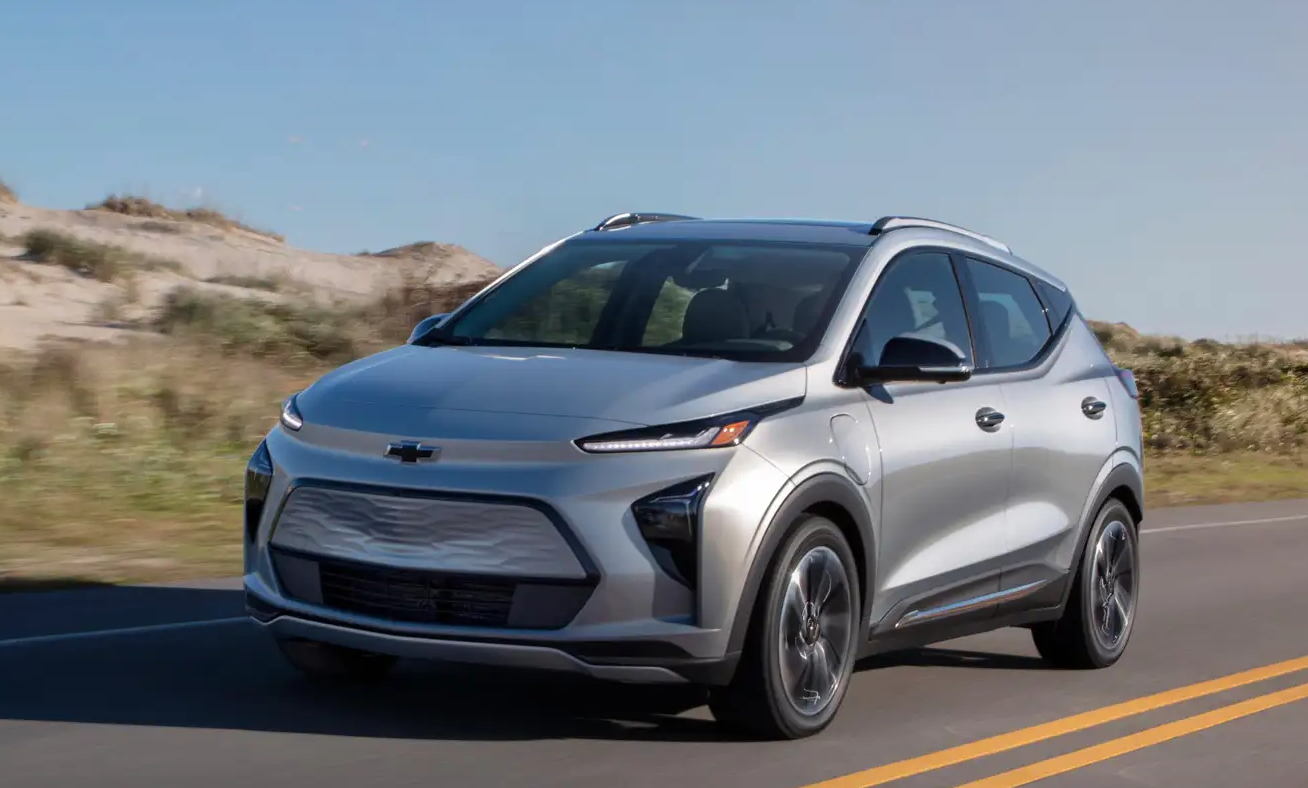 GM gives a rebate on all new Bolts sold and this even concerns earlier bought cars. But there’s also a price to pay… /GM

Chevrolet has reduced the price of its Bolt EV by up to $6 000 in the US this summer. Owners of previously bought Bolt vehicles are apparently offered the same credit… if they waive all rights to sue GM over the vehicle.

The website Jalopnik reported that owners who bought their Bolt before the price cut are now also being offered said credit. According to the new terms, Bolt owners must waive all rights to sue GM over the vehicle to get the money, including their right to sue if the battery catches fire.

And there’s a reason for that. GM had to issue a major recall for the Chevrolet Bolt due to battery problems. In late 2020, GM recalled 68 000 Bolt vehicles due to the risk of the batteries catching fire while parked. The fix involved a software update (applied in April 2021).

A week later, a Bolt caught fire in Virginia, destroying the garage it was parked in. More Bolt fires followed, even after a second recall.

This even leads the NHTSA to issue a recommendation that Bolt owners should park outside and avoid leaving their cars charging overnight. A third recall issued in late July 2021 finally offered to replace defective battery packs.

By August 2021, the various Bolt recalls cost GM already $800 million. Still, GM expanded the recall to include every Bolt ever made, committing another $1 billion to the battery-replacement program and offering a new 8-year, 100 000 mile warranty on replacement battery packs.

In September, another Bolt fire prompted GM to advise owners to park some 15 meters away from other cars. By then, the recall had gone up to more than 140 000 Bolts.

Discount at a price

So, owners of a Bolt purchased before the rebate action started could also benefit from this. Still, they had to sign a release where it is stated: “By nonetheless agreeing to this Release, I (…) forever waive and release all claims, damages, or causes of action, either known or unknown, regardless of the legal or equitable theory, that I may have now or in the future arising out of or in any way relating to my Bolt vehicle(s), the battery defect, or the battery recalls, and including any claims or rights that I may have in connection with the class action, including any right to participate as a class member.”

It looks like Bolt owners who wanted the rebate would give up their right to sue for damages, even if Bolt’s battery caught fire due to the defect plaguing GM for so long now.

To have the advice of an expert eye, Jalopnik turned to one of its regular contributors, Steve Lehto, an experienced lawyer licensed in Michigan, specializing in automobile warranty law.

“Instead of thinking of this as a rebate, think of it as a legal release, a document settling a legal claim against GM. Although these owners may not have raised legal claims against GM, they are giving up their right to do so in exchange for the rebate,” Lehto comments.

“If my client owned an out-of-warranty Bolt and parked outside, I wouldn’t argue with them too much if they wanted to sign and take the money. But a Bolt still under warranty and being parked in an attached garage? I’d advise against taking the rebate, keeping in mind all they are giving up for it,” Lehto continues.

After the article was published on the Jalopnik site, a GM representative reacted: “The agreement for the reimbursement program does contain language that waives claims against GM and identifies existing litigation. This is a common practice when it comes to programs like this. It does not waive claims involving any potential recalls in the future.”

According to Jalopnik, the GM move seems to be part of a recent trend at GM, which recently offered a $5 500 discount to Cadillac Lyriq buyers who sign a non-disclosure agreement preventing them from discussing any issues they have with the car (an offer the NHTSA is now investigating). To be followed up with some concern.