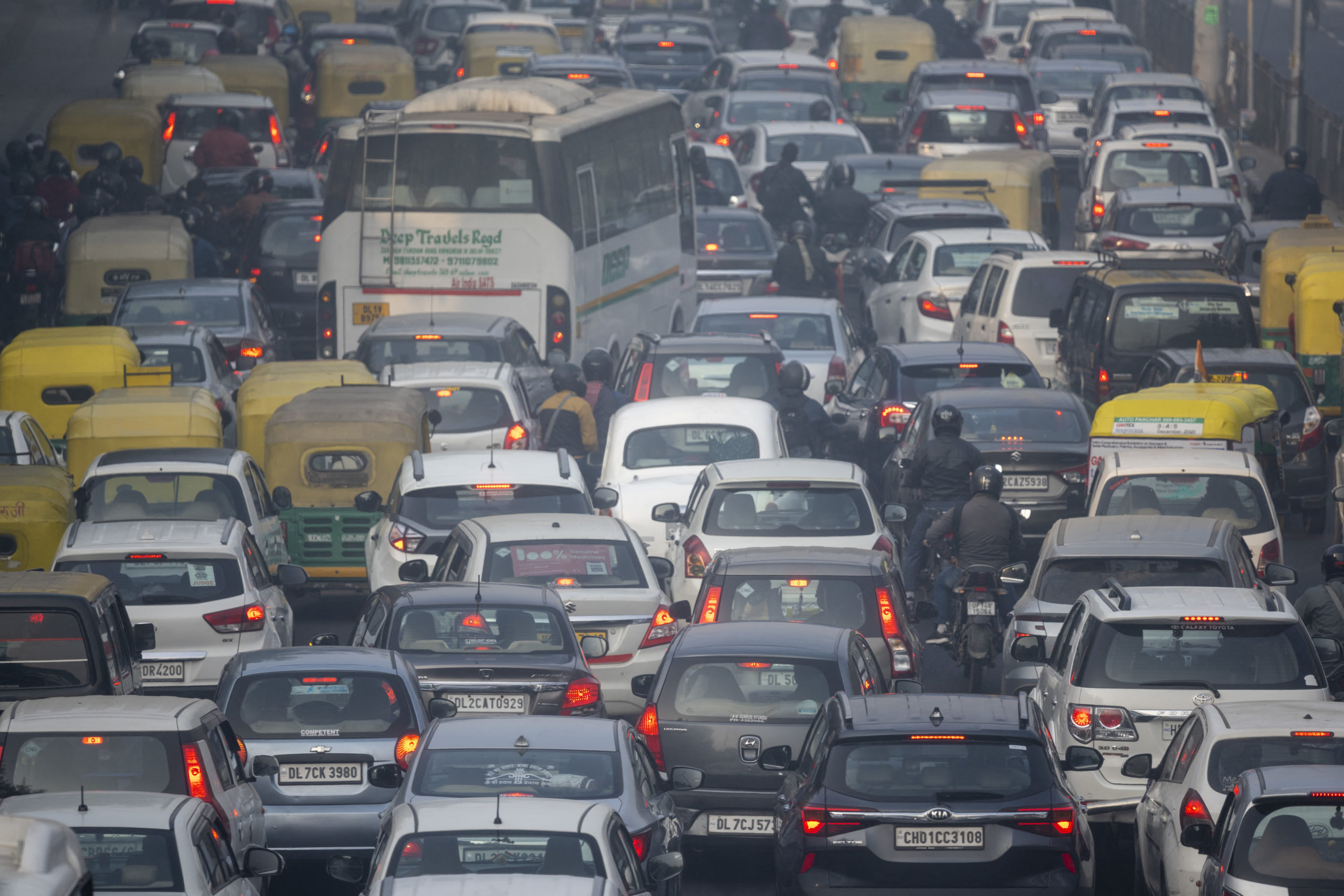 According to American strategic research company BloombergNEV, passenger car sales will keep on growing in the next decade, from 1,2 billion today to 1,5 billion in 2039. They see the tipping point after a century of uninterrupted annual car sales growth, the so-called ‘car peak’, in 2036. And it’s going to be more and more electric.

Changes in the prime driving-age population, urbanization, and the rise of shared mobility services and autonomous cars, will be determining factors. For instance, the United Nations predicts the working population will shrink by 11% in Europe, 20% in South Korea and Japan, and 14% in the world’s biggest car market China.

Meanwhile, the population is getting older, with the number of people in the world above 69-years-old to rise from 4% today to 10%. And this comes at an economical cost, as a shrinking number of actively working young people have to support a growing graying population.

In India and other low-to-middle income car markets like Brazil, Russia, Mexico, South Africa, and Turkey, urbanization will be a significant factor, with people living in mega-cities like New Dehli (22,8 million).

Private car ownership is less evident there, and more young people turn to two-wheelers or shared mobility services. BloombergNEV estimates that annual car sales in India will be close to eight million by 2040 but won’t grow further beyond that point due to increased congestion.

Shared mobility services will impact the total number of passenger cars on the streets, including an increasing number of autonomous driving vehicles like Google’s Waymo, which is pioneering in two American cities today. Today, BNEV says, passenger cars are owned 98,7 percent by private persons, and only 1% of these cars are EVs.

But as ride-hailing and fleet-based sharing companies like Uber or Free2Move are pushing toward electric vehicles, and autonomous cars are almost per definition electric cars, the EV fleet will likely grow substantially during the next decade.

According to BloombergNEF’s seventh annual Long-Term Electric Vehicle Outlook (EVO), there are now almost 20 million passenger EVs on the world’s roads, compared to over 1,3 million commercial EVs, including buses, delivery vans, and trucks. And there are over 280 million electric mopeds, scooters, motorcycles, and three-wheelers.

The China Passenger Car Association estimates the sales of electrified cars (NEVs as they call it) to grow in the world’s biggest car market in 2022 to six million, double the 2,99 million sold in the previous year.