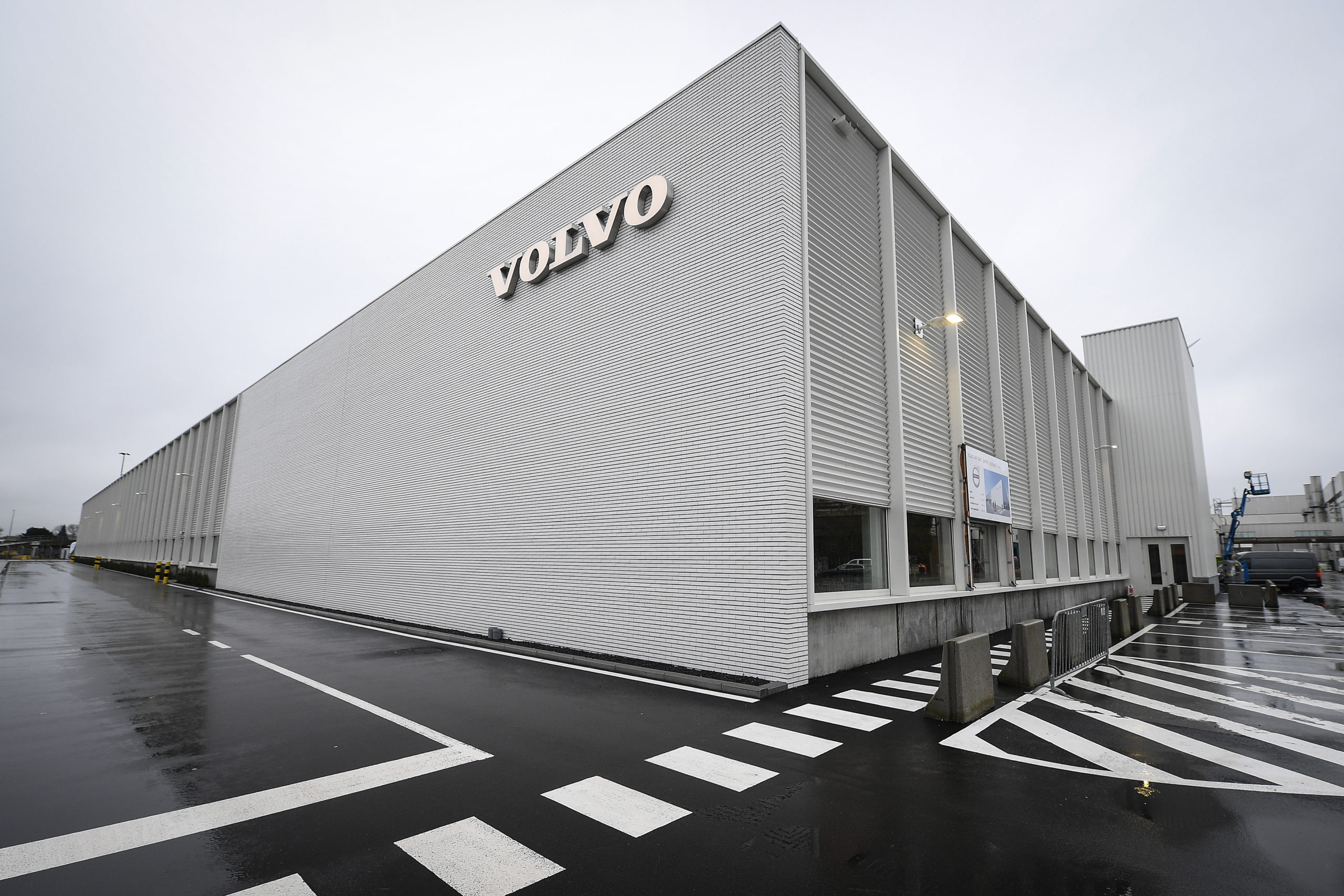 In 2020, this brand new battery assembly plant in Ghent was the first for Volvo. Currently, 240 people are working on these assembly lines.

In 2022, Volvo Car Gent plans to build 135 000 all-electric cars, it announced in January. Currently, it assembles two such models: the XC40 Recharge and the C40 Recharge. In Ghent, no battery cells are made; only battery packs are assembled.

Ghent was in the running for Volvo and Northvolt’s new battery cell factory. Still, in the end, both Swedish-rooted companies decided to embark on a joint venture for production in Göteborg in their homeland. The plant will be operational in 2025, reaching its full potential of 50 GWh per year in 2026.

In the second half of 2022, Volvo Car Gent aims to become climate neutral. It hopes to reach this goal by further extracting green electricity from solar panels and wind turbines on its site.

The factory will also replace its consumption of natural methane with bio-methane. Extracted from organic materials, this renewable energy source is net zero-carbon.