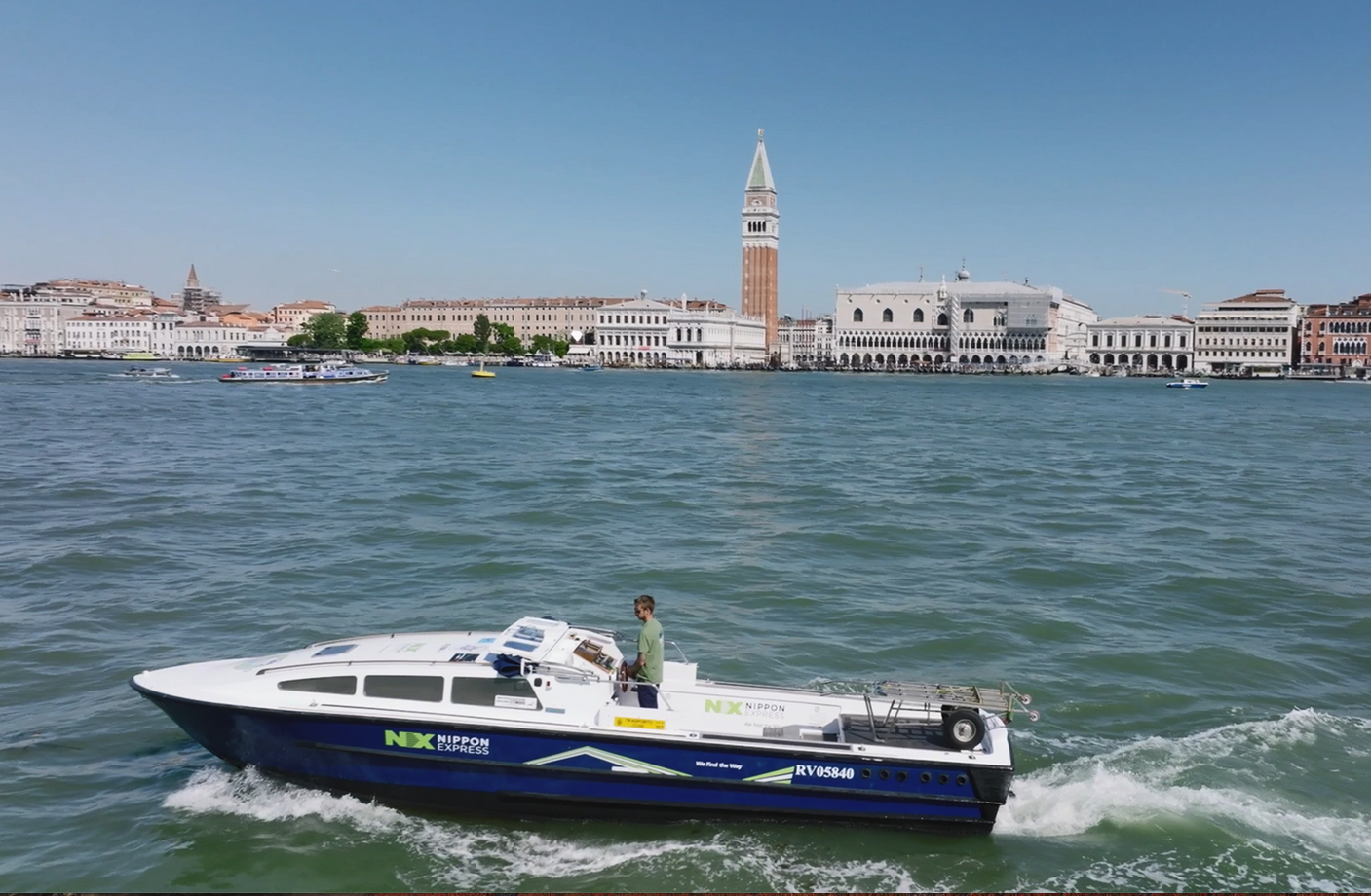 Nippon Express Italy has launched a last-mile delivery service with hydrogen powered boats in Venice. A drop in the ocean in a city wrestling with thousands of polluting boats? /Nippon Express

Nippon Express (NX) Italia has launched an ‘eco-friendly’ last-mile delivery service in Venice, Italy, using hydrogen-powered boats to navigate the canals. Venice just got its first public hydrogen filling station in June 2022, only the second in the whole of Italy, one of the laggards in Europe regarding this alternative zero-emission fuel.

Nippon Express Group is a Japanese logistics company active worldwide and a specialist in delivering parts to the automotive industry, among others. But in Venice, it uses hydrogen boats to deliver to luxury fashion shops. The boats have an electric motor powered by detachable hydrogen fuel cell generator sets. Technical details aren’t released.

The company says in the press release that it wants to do its part in the EU goals to reduce CO2 emissions by 55% in 2030 compared to 1990 levels. “The Nippon Express Group has made addressing climate change one of its material issues and is working to reduce CO2 emissions in its operations as well as to create products and services that help its customers reduce their own CO2 emissions.”

Venice seems to be a rara avis in Italy, which is rather a desert regarding hydrogen. However, in February 2022, the Municipality of Venice announced it would have more than 87 million euros to purchase 106 hydrogen-powered and 33 electric vehicles for local public transport and build the relevant infrastructure.

On June 10th of this year, Eni, the Italian partly state-owned oil company, opened its first public hydrogen filling station with two dispensing points with a capacity of over 100 kg/day in Venice Mestro. That’s on the mainland opposite the historical island city.

The project results from an agreement between the City of Venice, Eni, and Toyota, with the latter already delivering three out of the promised ten Mirais to the city. Next to supplying traditional fuels, the station also offers electrical recharging services, with one charging column supporting two stations that can simultaneously recharge a vehicle in fast and ultrafast mode.

The question remains how practical cars, vans, and trucks are in a city comprising a group of 118 small islands in the Venetian lagoon separated by canals and linked by over 400 bridges. Still, the total area of the island city of Venice is slightly less than 8 km2, roughly twice the size of Central Park in New York. Moreover, the entire surface of Venice is inaccessible to cars, making it the world’s largest pedestrian city.

That means deliveries and public transport here are handled by boats, and – apart from the ‘zero-emission’ man-powered gondolas for tourists – these boats are powered mainly by fossil fuels with little to no emission filtering compared to modern cars.

On top of that, cruise ships visiting the tourist hotspot use low-cost fuel with a 1,5% sulfur content, which is 1 500 times more polluting than the fuel used by cars and trucks. While moored, one ship still pollutes more than 14 000 cars. So it seems there is still some environmental work ahead for Venice. 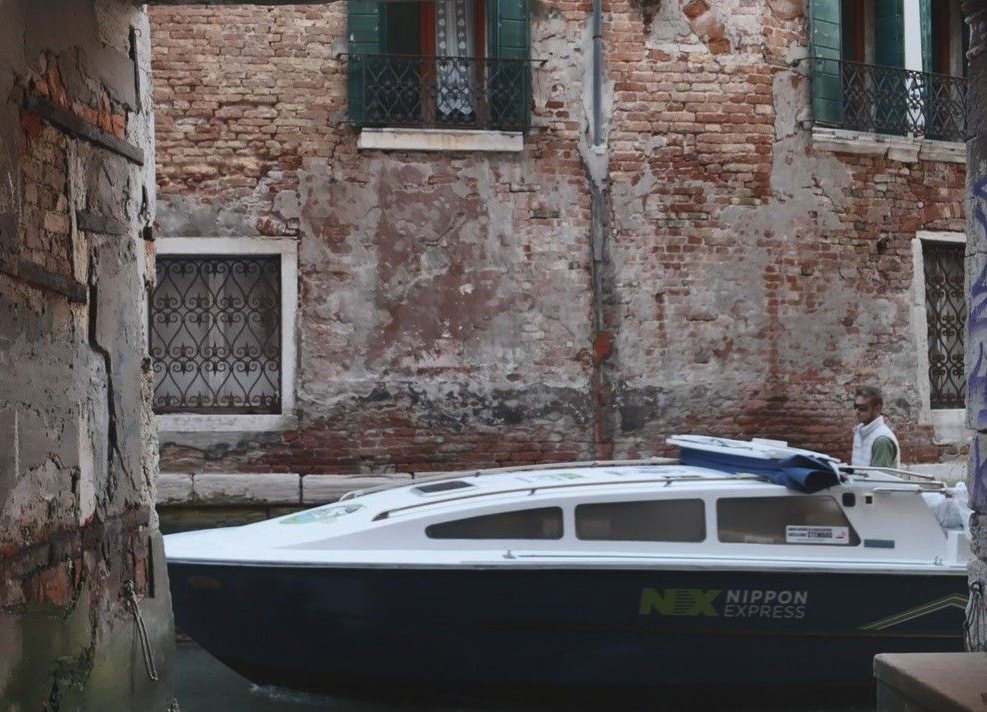