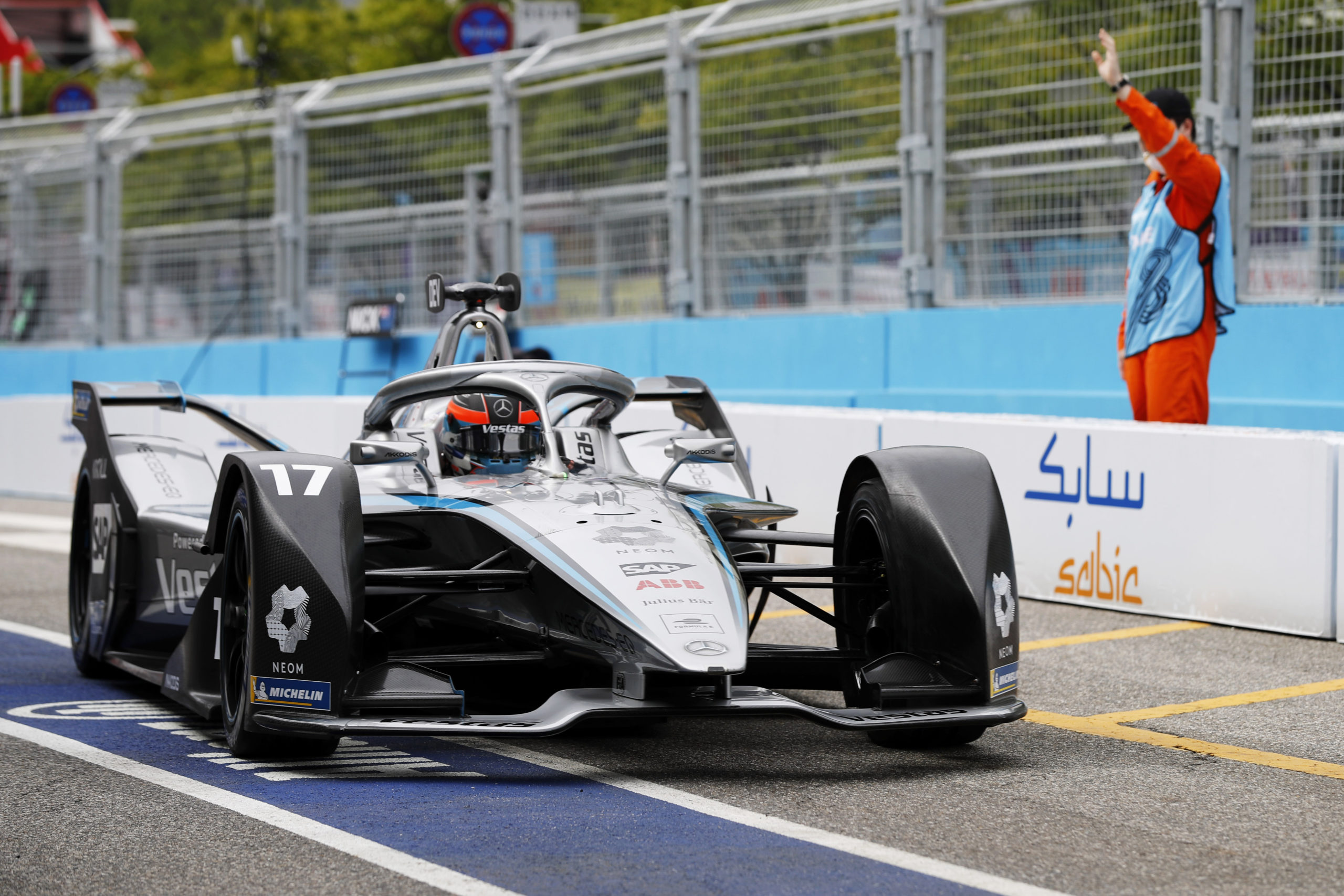 With Mercedes, Vandoorne won the Formula E World Championship. A second place in the last race was enough to secure the title /Mercedes

Last weekend, Stoffel Vandoorne became Formula E world champion. The Belgian pilot owes the title mainly to his steady driving style, as he only wound up 1 GP. Mercedes, by the way, is leaving this championship behind after this one. Vandoorne may already be a world champion, but he was not the most spectacular driver
This content has been archived. Log in or Subscribe to a level that has access to archived content.