Police stops car with unconscious driver after 25 km on highway 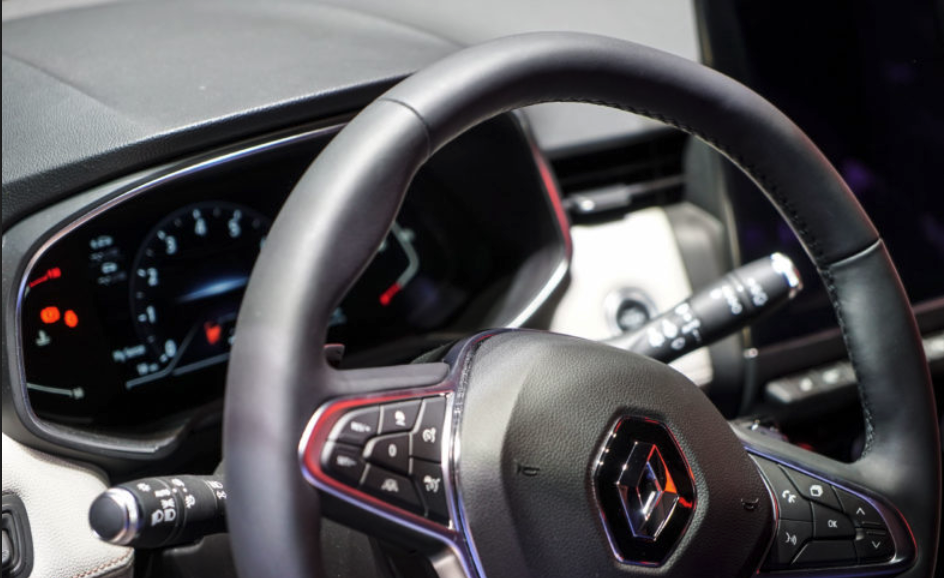 A remarkable incident occurred Sunday morning on a Belgian highway past weekend. A man, sitting unconscious behind the wheel of his Renault Clio, was stopped after several fruitless attempts by a police car, only after 25 kilometers, all the time driving steadily at 80 km/h on adaptive cruise control and lane keeping assistant.

On Sunday morning, the 101 alarm central was alerted by several drivers on the E314 highway that a car was driving ‘autonomously’ with an unconscious man behind the wheel near Houthalen and Heusden-Zolder. Ultimately the vehicle could be stopped gently in the scrubs on the roadside near Halen, 25 km further, and the 41-year-old man was rushed to a hospital.

The testimony on television of the two police officers who eventually managed to stop the car raises some questions about the Advanced Driver Assistance Systems (ADAS) the Renault Clio was equipped with.

According to the police officers, they first intercepted the vehicle driving next to it, but the driver seemed to lie backward in his seat, unconscious, while the car was moving at a steady 80 km/h. They decided to overtake the car and drive in front of it, trying to decelerate and force it to a stop. But while trying to do this, the vehicle changed lanes and overtook the police car several times.

As the newest generation of the Renault Clio launched in 2020 can be equipped with the latest ADAS systems, including adaptive cruise control and active lane keeping, one should expect the car to decelerate to a complete stop if the vehicle is in front of it does the same. At least if the car has an automatic transmission. With a manual transmission, the system deactivates itself from 30 km/h.

In combination with the lane-keeping assistant, the vehicle is automatically kept between the road markings with the car steering itself to enable taking moderate curbs like on highways. When using a specific force by turning the wheel, a driver can overrule the lane keeping or by using the direction indicators. Both actions are pretty unlikely for an unconscious driver.

Hands on the steering wheel

In the Clio, the lane-keeping assistant will alert the driver with an auditive signal and a red control light in the dash after detecting no hands for 30 seconds. After 45 seconds, the system will deactivate itself.

Evasive action, changing lanes to avoid a car driving slower ahead, as described by the police officers, is no option with these kinds of ADAS. So the driver must have had his hands still on the steering wheel and triggered the action himself in a half-conscious reflex, as one would expect. But who will tell?

Eventually, the policemen say they managed to force the car into the roadside scrubs after 25 kilometers on a stretch of highway where no crash barriers are, and the vehicle was stopped gently without further damage. The man was still unconscious when he was rushed to the hospital.

Drug and alcohol tests were applied on arrival, but further details of the driver’s medical condition weren’t given. Neither more information on the Renault Cio involved.