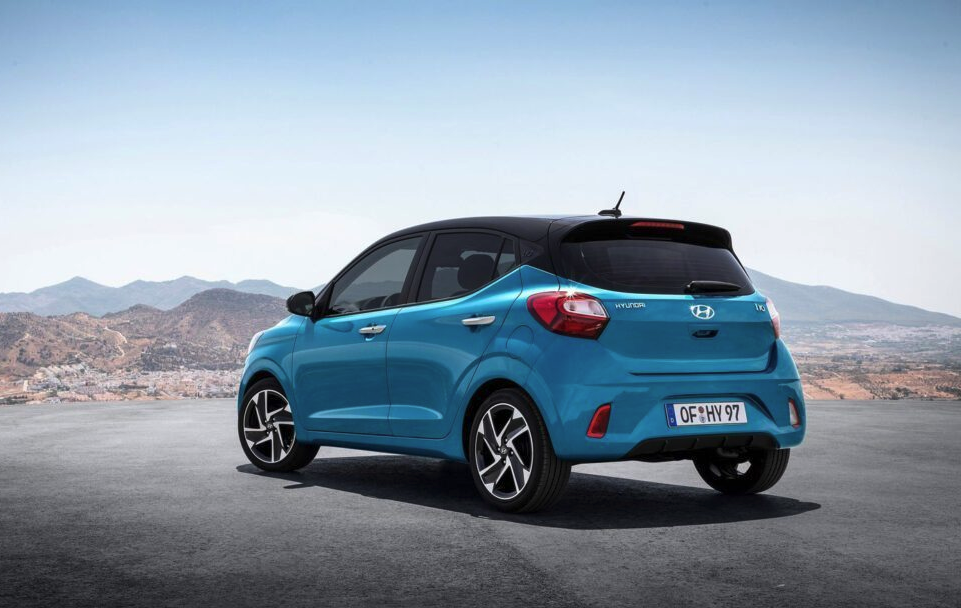 It’s becoming clear that Hyundai is working on a fully electric replacement of its smallest city car, the i10 in two versions. The first one is expected in 2023, the second in 2024 /Hyundai

Nothing is officially confirmed yet, but the rumors circulating for some time now are pieces of a jigsaw puzzle that’s beginning to take shape: Hyundai is working on two small electric cars under €20 000 to replace the current i10 with a combustion engine in the A-(mini) segment.

The intention to launch a small electric vehicle was confirmed by Hyundai Europe’s marketing boss Andreas-Christoph Hofmann to Automotive News. It would be priced at around €20 000, seen by the whole industry as a target price for a small EV.

Difficult to make a profit

But Hofmann also admits, like most of his colleagues in the sector, it will be tough to make such a car profitable now. The only EV sold in Belgium today that can match the target price is the 3,7 m long four-doors Dacia Spring Essential Electric 45 at €19 990. The best-sold mini EV in Europe, the Fiat e-500, retails in its cheapest version at €27 190.

The first one of the new mini-EVs Hyundai envisions would be the size of the current i10 (a compact 3,67-meter city car) and be launched in 2023. The second, expected for 2024, would be somewhat higher on its legs as a beefier cross-over.

Both would probably be powered by BorgWarner’s integrated drive module iDM146 (135 kW). Drives that Hyundai reportedly ordered for small EVs to go into production in 2023 and 2024, as announced earlier.

Hyundai Motor announced in March at a virtual ‘CEO Investors Day’ the introduction of 17 BEV models by 2030, eleven of the Hyundai brand and six of Genesis. Previously, twelve BEV models were planned up to the target year. The models announced then are based on the E-GMP platform, but not exclusively. It’s unclear if the new minis will also use a version of the E-GMP platform.

In 2025, the new Integrated Modular Architecture (IMA) platform will be introduced to standardize the chassis, motors, and battery systems with Cell-to-Pack technology (CTP).

With CTP, the cells are installed directly in the battery pack without the intermediate step via modules. This means that the installation space can be better utilized, and since some module components are omitted, the weight is also reduced. Hyundai hopes that this will reduce costs and improve charging times. All essential for small EVs, for sure.