VVN: ‘Tuning kits for e-bikes should be legally banned’ 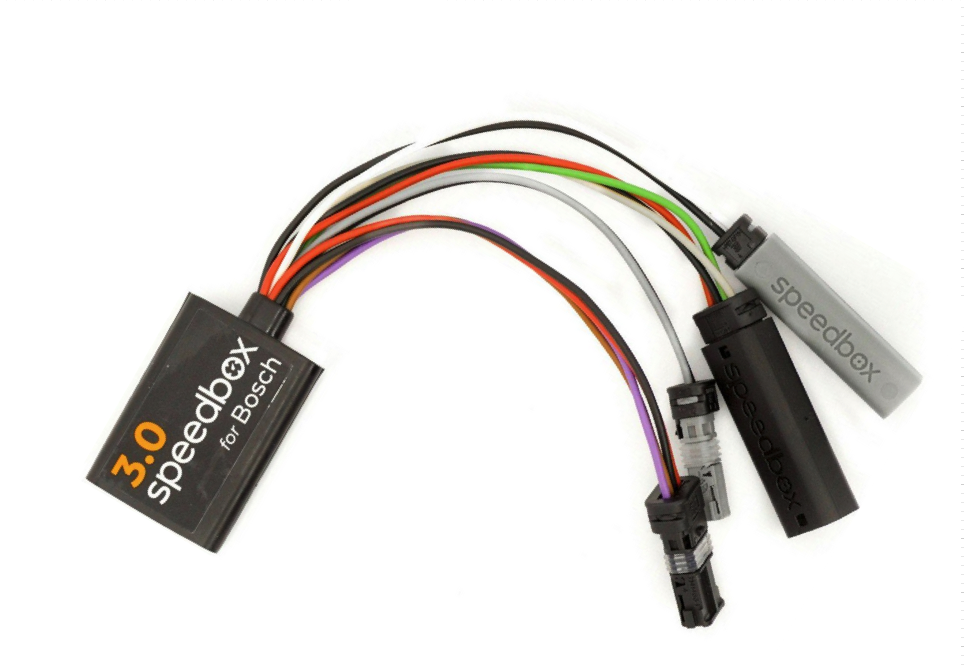 Tuning kits for e-bikes like the Bosch speedbox are freely available on the internet, but at the same time sellers warn it would be illegal to use the e-bike on public roads /Bosch

Veilig Verkeer Nederland (VVN), a Dutch organization dedicated to traffic safety since 1932, wants to ban devices to tune up electric bicycles. With those tuning kits, e-bikes with a normal maximum speed of 25 km/hour can be tuned up to reach speeds of 45 to 50 km/hour. “Far too dangerous”, says VVN, “especially for youngsters.”

According to VVN, parents should keep an eye on it, and also bicycle manufacturers should consider how to prevent the tuning up of e-bikes technically.

Last year, several European bicycle brands agreed to adjust their software and prevent users to tune up their e-bikes. However, there still are external apps on the market that enable users to increase the speed of their e-bikes. VVN would like to see those apps banned.

VVN argues that the number of fatalities or seriously wounded people involved in an e-bike accident gradually increases. In 2020, 65 of the 203 traffic deaths in bicycle accidents were riding an e-bike. One year later, 80 of 207. There are no specific data available about accidents with tuned-up e-bikes.

End of June, the House of Representatives adopted a CDA motion on a ban on the tuning of e-bikes. The Ministry of Infrastructure and Public Works has announced that this motion will be carried out, but it is unclear when exactly.

Public Works is currently conducting research into the matter. When the results of the study are available – probably before the end of the year – the ministry will consider possible next steps.

In the Netherlands, speed pedelecs are e-bikes that are legally accepted to exceed the 25 km/hour speed limit, but users also have to wear a helmet. The vehicle has to have a rearview mirror and a special license plate, and the owner has to conclude liability insurance.

In 2020, France introduced severe penalties for the tuning up of e-bikes: a maximum of one year of imprisonment, or a fine of up to 30 000 euros.