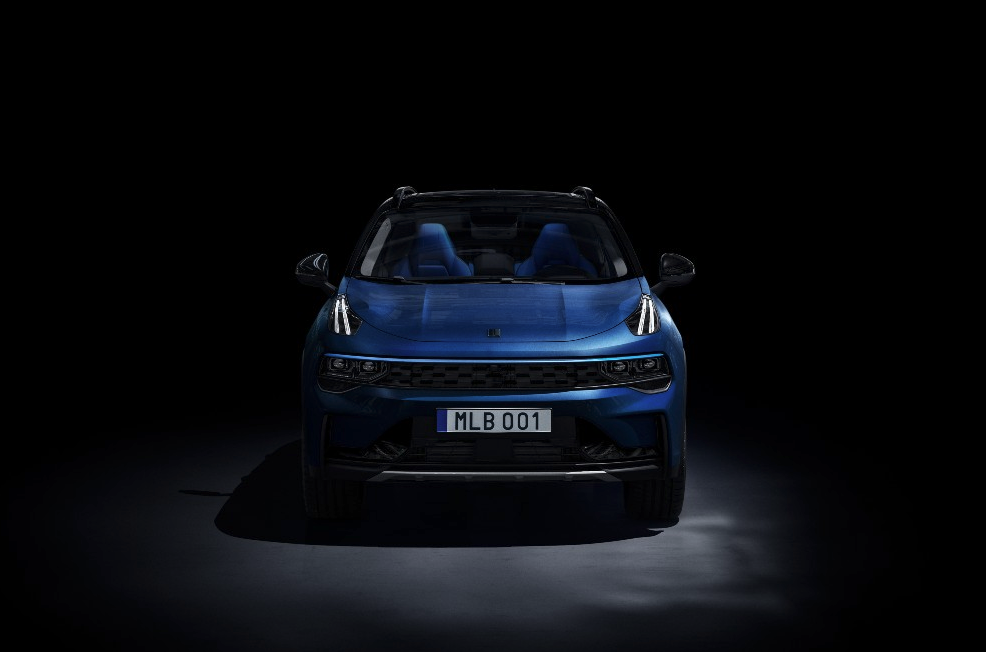 Volvo-sister company Lynk & Co, offering its PHEV SUV on a monthly ‘streaming’ subscription says it was forced to raise fees by 10% due to worldwide price-rises for materials and energy /Lynk &Co

Since July, Swedish-Chinese Lynk & Co has raised its monthly subscription price for the the 01 SUV PHEV from €500 to €550 (VAT incl.) or a full 10% for all new contracts. For existing subscribers, the raise will be effective only from September 1st, 2022, as a kind of ‘gesture’.

In an email to all members with a Lynk & Co car in Europe, the company apologizes by saying, “unfortunately, worldwide price-rises are affecting us too, and that’s why we have to raise the monthly fee.” Does this mean CEO Alain Visser’s initial bet was too low as he has to adjust bearly one year after launching its revolutionary business model in Europe? Time will tell.

Alain Visser, who likes to compare the subscription model he put in the market for cars with the video streaming model of Netflix, refers to the latter for justifying the raise for all contracts. He confirms, depending on the country and mileage, cars of existing subscribers will be replaced by new ones after twelve to fourteen months on average.

Asked by Newmobility.news, in June, just before the price raise was decided, the Belgian CEO based in Göteborg, Sweden, confirmed his team had already signed up 120 000 ‘members’ and delivered 16 000 cars in seven countries.

That means the number of members quadrupled from 30 000 in November 2021, when we interviewed the CEO on the logistic problems threatening Lynk & Co to become a victim of its success.

In the Netherlands, 5 300 Lynk & Co 01 PHEVs were already delivered in June; in Belgium, close to one thousand, the Lynk & Co PR manager for Belgium and the Netherlands specified. Of them, an average of 10% is actually ‘sold’, and the other 90 to 95% are ‘rented, Alain Visser told Automotive News Europe.

The Lynk & Co subscription fee of €550 is VAT included and covers all expenses for the PHEV (except fuel and electricity or an optional towing hook) for an average of 1 250 km per month or 15 000 km per year. Extra kilometers are charged at €0,15 per km.

That remains unchanged. Lynk & Co says to understand that raising prices from 500 to 550 euros is ‘a big step’, so it offers loyal subscribers from the first hour a stay of execution of three months.

Still, compared to leasing prices of 722 to 755 euros for a slightly shorter, comparable sister model, the Volvo XC40 PHEV, with a contract for 10 000 km per year and being hooked for 60-months, is pretty attractive. Especially while Lynk & Co allows you to end your contract whenever you like, with 20 days’ notice without a cancellation fee.

Replacing after 12 to 14 months

On the other hand, raising monthly prices at the same level as a brand new one for a car that accumulates mileage and is getting older doesn’t seem like a brilliant sales argument. But Visser confirms that – depending on the markets where the Lynk & Co 01 is offered in Europe – cars will be replaced by new ones on average after 12 to 14 months.

The ‘older’ cars will be used for different purposes. They can be sold or again rented to new owners. Initially, Alain Visser mentioned in interviews there could be an opportunity for some second-hand subscription market at lower prices, but officially, no word about such an initiative yet.

“Cars can go on to a variety of uses. Again down to age, mileage, condition, and market, etc., some go to new month-to-month owners, some onto the retail market, some as loan and test drive cars,” Lynk & CO’s Chief Technology Officer David Green says. “We consider the Lynk & Co car park as one fleet in a way, with cars deployed for different use cases.”

Meanwhile, more than one year after the European launch, David Green’s concerns about software issues aren’t all solved yet. Like downloading pictures from the onboard camera to your smartphone, for instance. But a new early beta version is on its way.

Over-the-air (OTA) software updates were promised from the start but seemed not exactly a piece of cake. “We are moving carefully with OTA, and although we have pushed out some small updates in the infotainment area, we are still doing complete software updates at dealers. OTA is a very complex process, and we feel we want a lot of testing of different scenarios before fully rolling out remotely to all customers,” Green comments.

Sharing with family and neighbors

Having the possibility to share your car with family, neighbors, or other ‘Lynk & Co’ members you even don’t know through the company’s app and network is another revolutionary feature that comes with the concept.

People can ‘sub rent’ their car when not in use and set their own price as they like while all ‘paperwork’, insurance, and payment issues are dealt with by Lynk & Co. After seeing a lot of problems with rolling out that feature beyond Sweden, that should work fine now for private subscribers in most countries now, the company assures.

But for fleet owners, businesses with a Lynk & Co subscription for one or more cars, that turns out to be quite complex, as regulations differ from country to country and even from company to company, L&Co says. In Belgium, for instance, the feature is officially ‘in beta’ and is not available for business users.