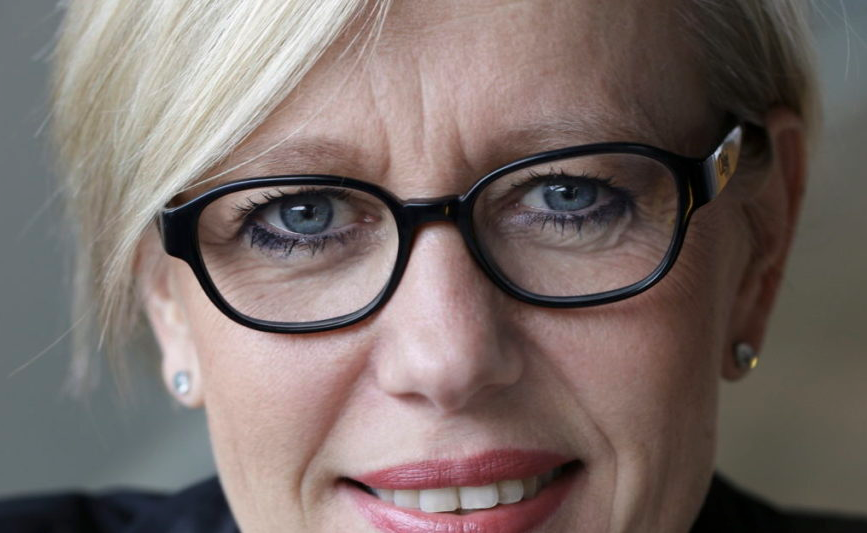 Gwendoline Cazenave, a new face to lead the Eurostar Group, the merger between Eurostar and Thalys, rising in rank from French railways /SNCF

Cazenave is an old hand in the railway business. She can rely on twenty years of experience as manager of the French national rail company SNCF. She succeeds Jacques Damas, who was CEO of Eurostar Group since May and is CEO of Eurostar since 2020. Thalys CEO Bertrand Gosselin will resign his position now that both companies are merging.

The Eurostar Group holding was founded in May this year and is headquartered in Brussels. SNCF represents 55,75% of the capital, followed by the Caisse de dépôt et placement du Québec (19,31%). Belgian railway company NMBS/SNCB owns 18,5% of the shares.

The group aims at 30 million travelers a year within ten years, 11 million more than both companies jointly transported in 2019, the year before the corona pandemic broke out. The new group works on the largest high-speed train network in Western Europe. The name ‘Thalys’ will disappear in time.