Ford to cut jobs to pay for electric transition (update) 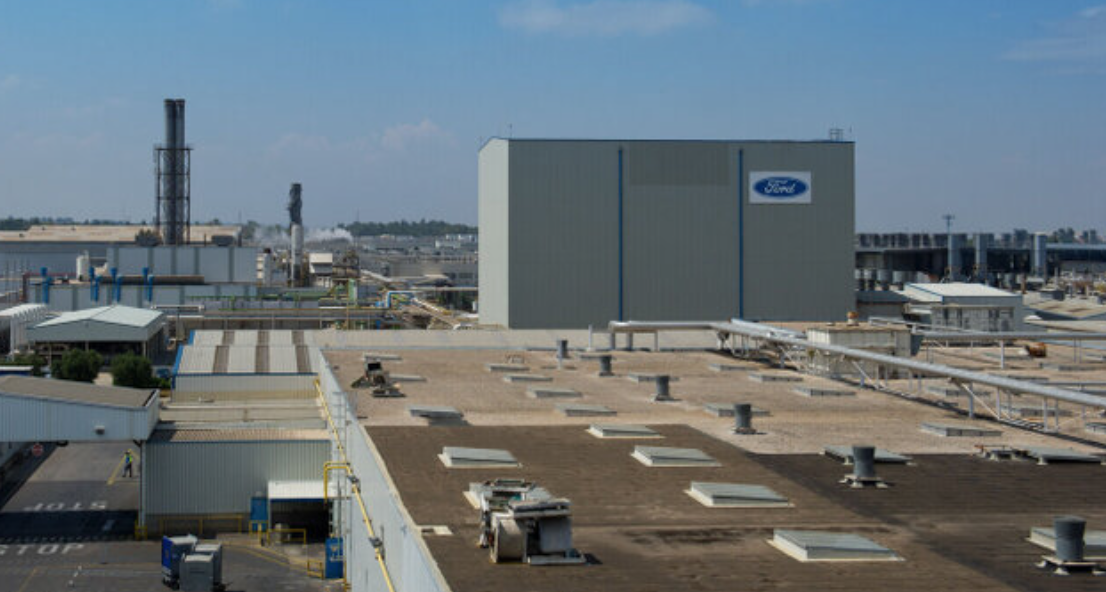 Ford is reorganizing to become an ‘electric’ manufacturer asap. The Ford plant in Valencia will play an important role in this in Europe /Ford

Ford Motor Co. is preparing to cut as many as 8 000 jobs in the coming months to boost profits and help to fund its push into the electrified vehicle market. That’s what news agency Bloomberg has heard; other sources (like the Wall Street Journal) talk of at least 4 000 job cuts. On Monday, the company confirmed the scrapping of at least 3000 jobs, mainly in the US, Canada, and India.

The job losses will come primarily in the newly created Ford Blue unit, responsible for producing ICE vehicles. The profits would mostly be spent in the other part of Ford, the recently created ‘Model e’ unit for electrified cars. Ford employs about 31 000 salaried workers in the US, where the bulk of the cuts is expected.

The restructuring concerns over 2 000 direct employees and some 1 000 temporary contracts via employment agencies, a spokesman of the company has explained. “The announced job cuts are complying with what we said earlier. We’re looking into a more efficient company in the future,” he added.

In March, Ford CEO Jim Farley boosted EV spending to $50 billion and set a plan to build two million BEVs annually by 2026. “The funding for that $50 billion, it’s all based on our core automotive operations,” Farley said on Bloomberg television. “That’s why we created a separate group called Ford Blue because we need them to be more profitable to fund this.”

In a reaction, Ford said previously it didn’t want to “comment on speculations”. “Top managers of the company will give you more information in due time on how to obtain a production of 600 000 EVs in Europa, and 2 million in the whole world by 2026,” an official reaction says. “As we’ve already said, this energy transition will need remodeling our work and a more modern organization. We’ve set clear objectives  to reduce costs and become a lean and competitive company in the future.”

Today, Farley has given a comment on the job scrapping. “For sure, there are too many people working in certain parts of the company – Ford employs some 182 000 people worldwide, e.n. – There are competencies that aren’t needed anymore, there are other jobs and skills needed.”

Ford announced a series of initiatives last week to increase its battery capacity. It has signed agreements for battery cells guaranteeing the assembly of 600 000 full-electric cars by 2023. In the beginning, this will be some 270 000 Mustang Mach-E, 150 000 F-150 pickup Lightning, 150 000 e-Transit LCVs, and 30 000 units of a smaller electric SUV for Europe.

Apart from increasing its orders with the existing partners (LG Energy Solution and SK On), it is now also signing in with the Chinese battery giant CATL to deliver LFP batteries (lithium-iron-phosphate). Ford also talks about a battery plant in the US (40 Gw) but hasn’t detailed the ownership: Ford, a partner, or a joint venture.

On the raw materials side, Ford has also reinforced its delivery of natural and rare earth materials needed to produce batteries. “We are putting a new industrial system in place where we can react more easily and rapidly,” commented CEO Jim Farley.