Mexico to have state monopoly on lithium exploitation 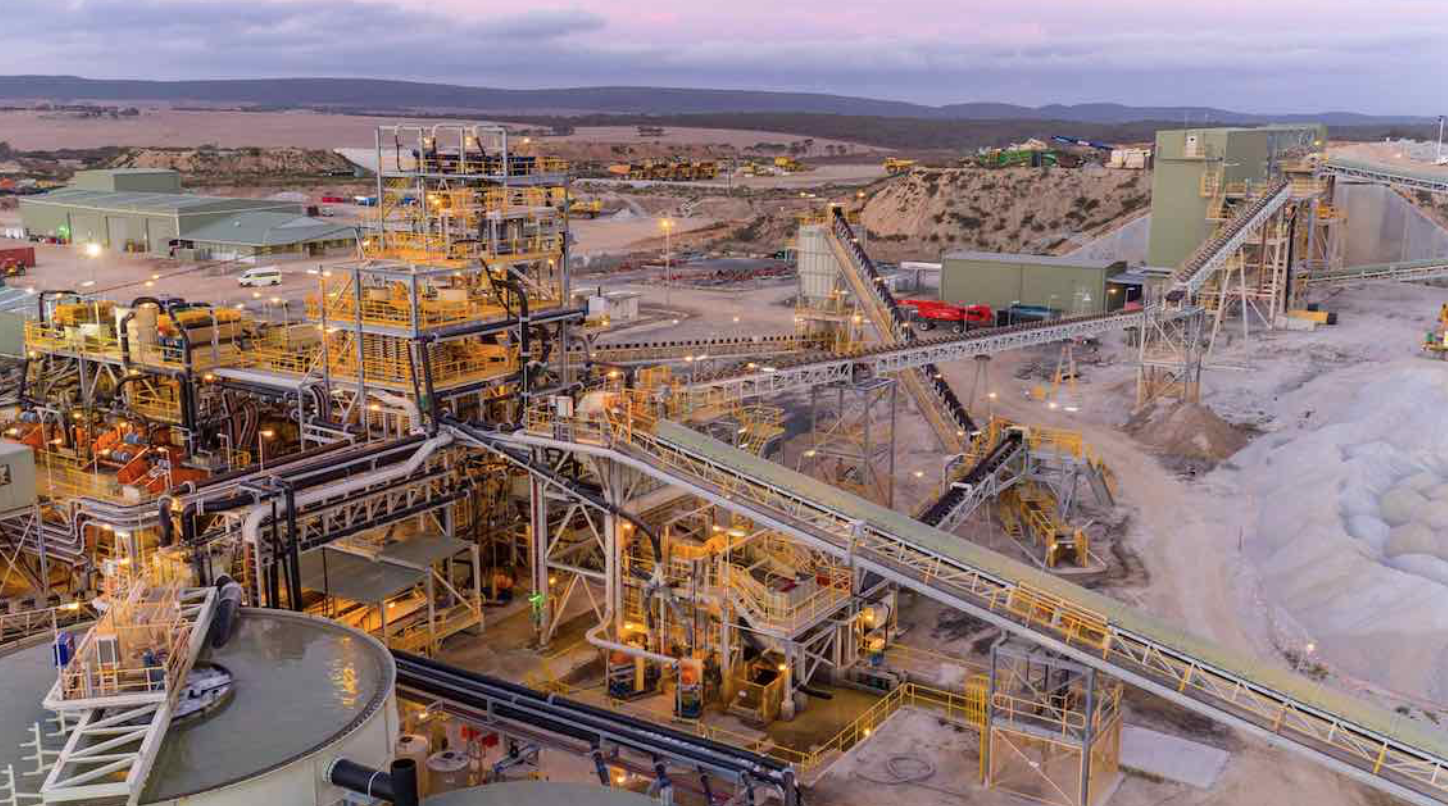 At the moment, the biggest lithium mining countries are Australia, China, and Chili, but many others are interested in the future exploitation of their lithium resources. More and more want to manage it themselves /GRT

The Mexican government has founded a state-owned company to extract and market lithium. According to a decree by President Andrés Manuel López Obrador, the raw material is to be produced and distributed exclusively by Litio para México (lithium for Mexico). The company aims to start operations in six months at the latest.

According to the decree, Litio para México aims at “the exploration and exploitation” of lithium on the whole national territory “and the administration and control over the economic value chain”. The company will have “technical, operational, and managing autonomy”.

Mining laws were reformed in Mexico in April of this year. Now only the state can explore, mine, and sell lithium deposits. Although no lithium has been mined in the country yet, several agreements have already been concluded. Lopez Obrador declared that all contracts would be reviewed. In April, he mentioned 150 000 hectares of concessions already attributed by his predecessor Enrique Pena Nieto, Mexican President from 2012 to 2018.

Although Mexico’s new decree states that Litio para México may work with either public or private institutions to mine lithium, there has been considerable blowback from business groups. Some are saying the nationalization of lithium could set off a constitutional dispute.

“There is no information yet on the exact amount of lithium in the country,” said Jaime Guttierez, president of the Mexican mining chamber (CAMIMEX). “This reform is unnecessary and creates a lot of uncertainty for investors in the mining business,” he added.

Bacanora, a company with Chinese financial backing, claims ten mining concessions on its internet site, covering “approximately 100 000 hectares” in the northern state of Sonora, where 8,8 million tons of lithium should be available.

For the battery industry and the electric mobility sector, lithium extraction in Mexico would be potentially interesting against the backdrop of the new US regulations. Since Mexico, Canada, and the US are linked via the NAFTA free trade agreement, battery raw materials mined in Mexico and Canada would also meet the new US requirements for the EV tax credit. “We have this resource, and we will put it at the disposal of the car industry, President Lopez Obrador specified earlier this month.

Mexico is already revving up for electric mobility. The country is home to two Volkswagen plants (the car factory in Puebla and the drive plant in Silao) that are currently being partly converted to produce electric vehicles. In addition, a plant from General Motors in Ramos Arizpe is similar in transitioning to electric vehicles. The same is rumored for the country’s existing BMW plant (San Luis Potosi).

While this does not necessarily mean batteries will be made in the country, battery manufacturer Freyr said it was considering opening a battery plant in Mexico last year. Of course, lithium can be directly exported without necessarily being used in the country. Still, more countries are increasingly looking at using their raw materials themselves to stimulate their own industrial activities, such as Indonesia, with its large nickel deposits.

Against this background, Volkswagen and Mercedes-Benz have also concluded memoranda of understanding with the Canadian government to secure access to battery raw materials from the country.

It seems logical that countries with interesting raw materials on their territory are investigating how they could use these natural riches for the most significant benefit of their own country. That multinational mining companies are against it is also logical. But perhaps they have to understand that right out colonization of resources in foreign countries is something of the 19th and 20th centuries.