Stern to distribute Chinese Hongqi in the Netherlands from Q4 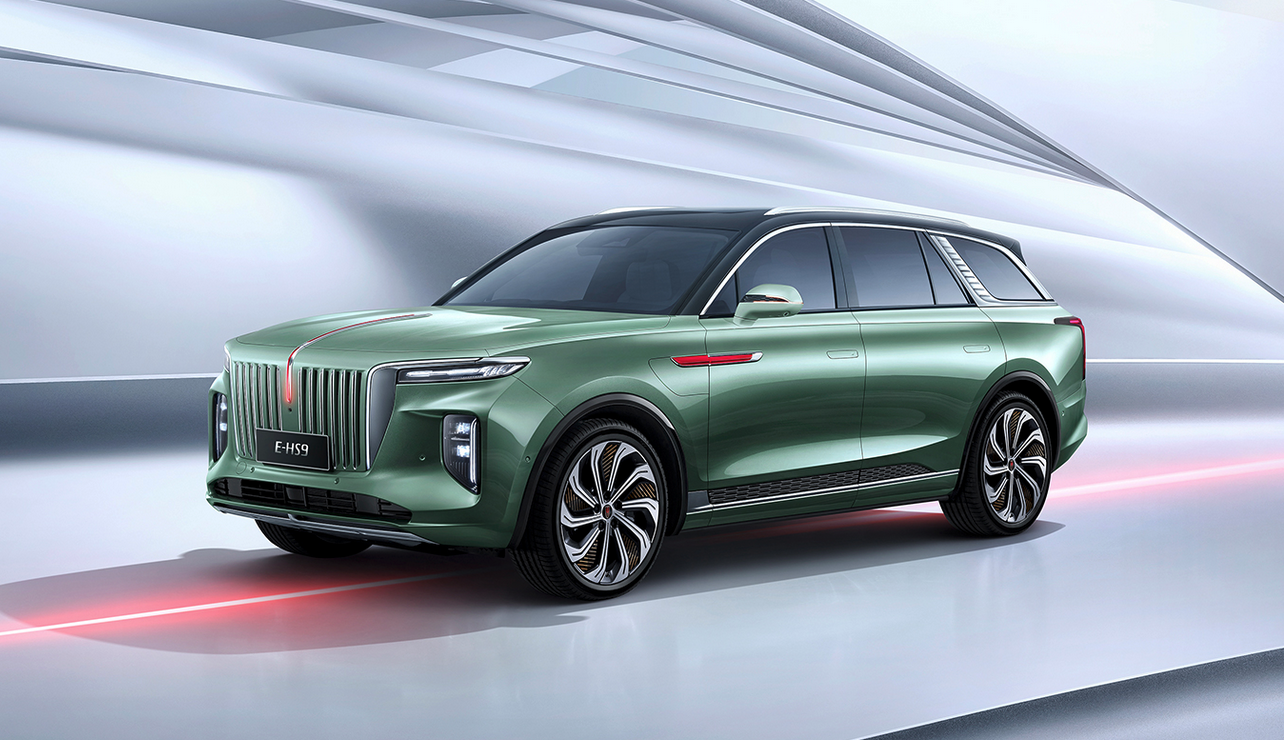 The Hongqi E-HS9 looks like a Rolls Royce variant of an SUV with its 5,2-meter length and majestic grill in front /Hongqi

Stern, the Dutch daughter of Hedin Mobility Group, will distribute and service the electric cars of Chinese Hongqi in the Netherlands, starting with the flagship SUV E-HS9 in Q4 of this year. Stern currently already offers Mercedes-Benz, Renault, Nissan, Ford, Volvo, Peugeot, Land Rover, Kia, and Opel in its 65 dealerships.

Hongqi is the premium brand of the Chinese FAW Group, already existing since 1958 and used by many high-ranking Chinese public servants. It’s present in several Asian countries, including Japan and Arab countries, but only in one European country, Norway.

Like several other Chinese brands, Hongqi chose the Scandinavian forerunner in EV acceptance for its introduction on the Old Continent but is ready to expand now. In the Scandinavian country, the third Chinese carmaker is Hongqi, which probably no one has ever heard of in the rest of Europe.

“We are honored to partner with Hongqi and excited to introduce the unique Hongqi E-HS9 in the Netherlands. This model, like the Hongqi brand in general, represents a visionary and majestic expression that truly adds another dimension to the EV landscape,” says Anders Hedin, owner, and CEO of Hedin Mobility Group.

“We are looking forward to growing our import and distribution business in collaboration with Hongqi and to establishing this prestigious brand in the Dutch market.”

The Hongqi E-HS9 looks like a Rolls Royce variant of an SUV with its 5,2-meter length and majestic grill in front. It has two electro motors giving it 439 hp of power and offering a range of 465 kilometers according to WLTP.