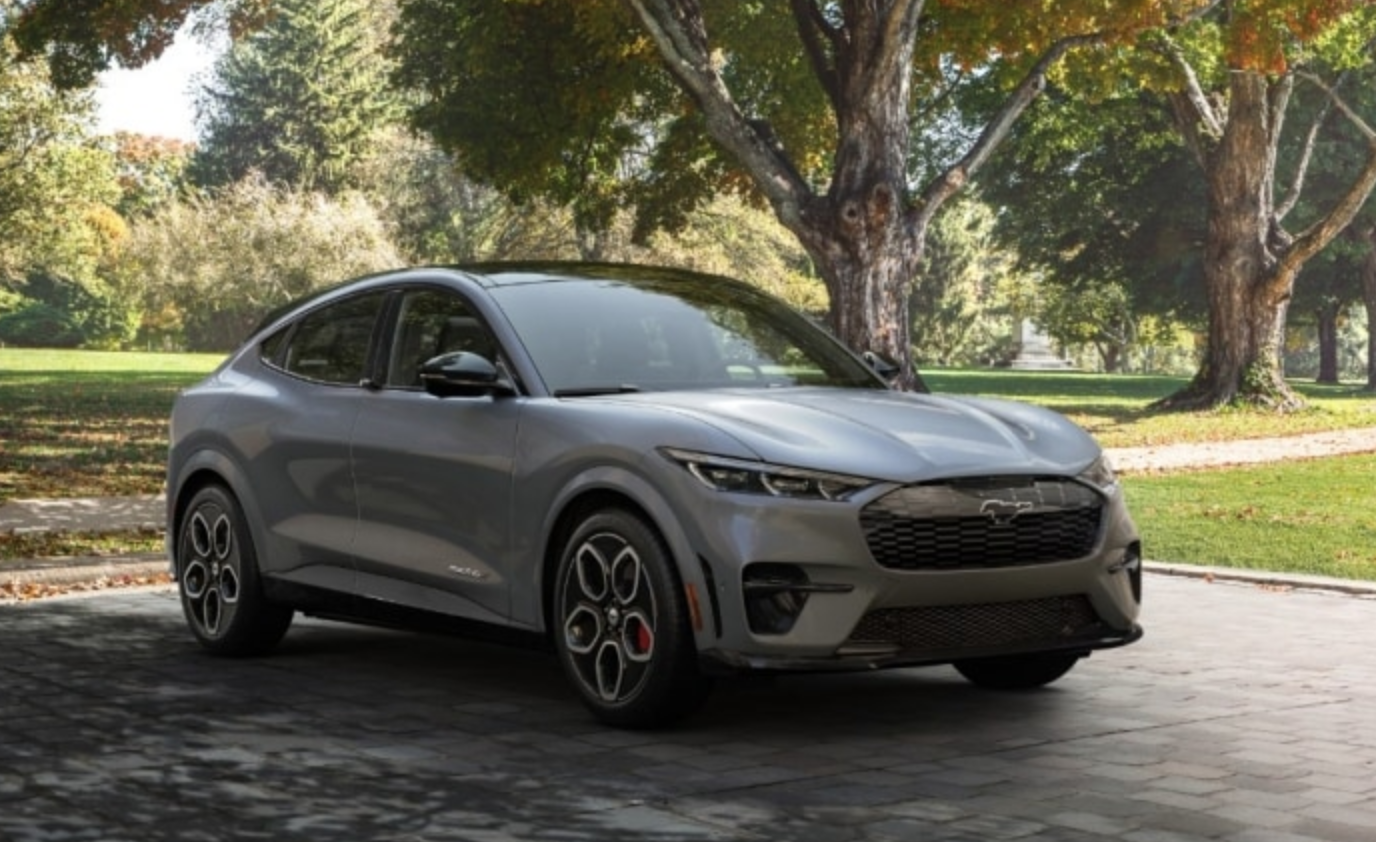 In the US, Ford is accepting orders again for the Mustang Mach-E, but it will be an improved but also higher priced 2023 MY /Ford

Ford is reopening US order banks on Tuesday for the Mustang Mach-E with updated prices and features. Ford had put an order freeze on all variants of the current model year of its all-electric Mustang Mach-E in the United States. Problems with the supply chain, the overwhelming demand, and the possible overheating of battery connections have been overcome.

Ford stopped accepting orders for the Mach-E Premium and California Route 1 models as early as March this year in the US. Ford was aware of the high demand. So in mid-December last year, the carmaker announced that it would triple production of the Mustang Mach-E to meet demand.

According to the new plans, “200 000+ units” will be built in 2023. Ford even had to adjust the production planning for the Mexican plant – two planned electric SUV series are to be made in another plant to create capacity for the Mustang Mach-E in the Cuautitlan plant.

As the company writes, prices for the 2023 Mustang Mach-E are between $2 600 and about  $8 000 higher than the 2022 model, depending on the version. These price hikes are “due to significant material cost increases, continued strain on crucial supply chains, and rapidly evolving market conditions”, says a press release. The higher prices will go into effect for new orders placed starting Tuesday.

In terms of technical improvements, Ford explains that the new extended range battery is capable of a targeted EPA-estimated range of 290 miles on all-wheel-drive models, up 13 miles from the previous version.

“We’re sharing these changes ahead of re-opening order banks on Tuesday so customers can understand the feature and pricing adjustments around ordering a Mustang Mach-E.”

At the beginning of the year, when Ford stopped accepting orders for the Mustang Mach-E, some dealers took the opportunity to ask for higher prices for the still available Mustang Mach-E cars in the supply chain. Ford had already experienced the same with the first models of the also electric F-150 Lightning pickup and wasn’t really happy with it.

Now they upped the prices themselves, arguing that the 2023 MY offers enough additional features to justify the price hike, also pointing at the difficult supply chain conditions and the sharp price increase of raw materials.