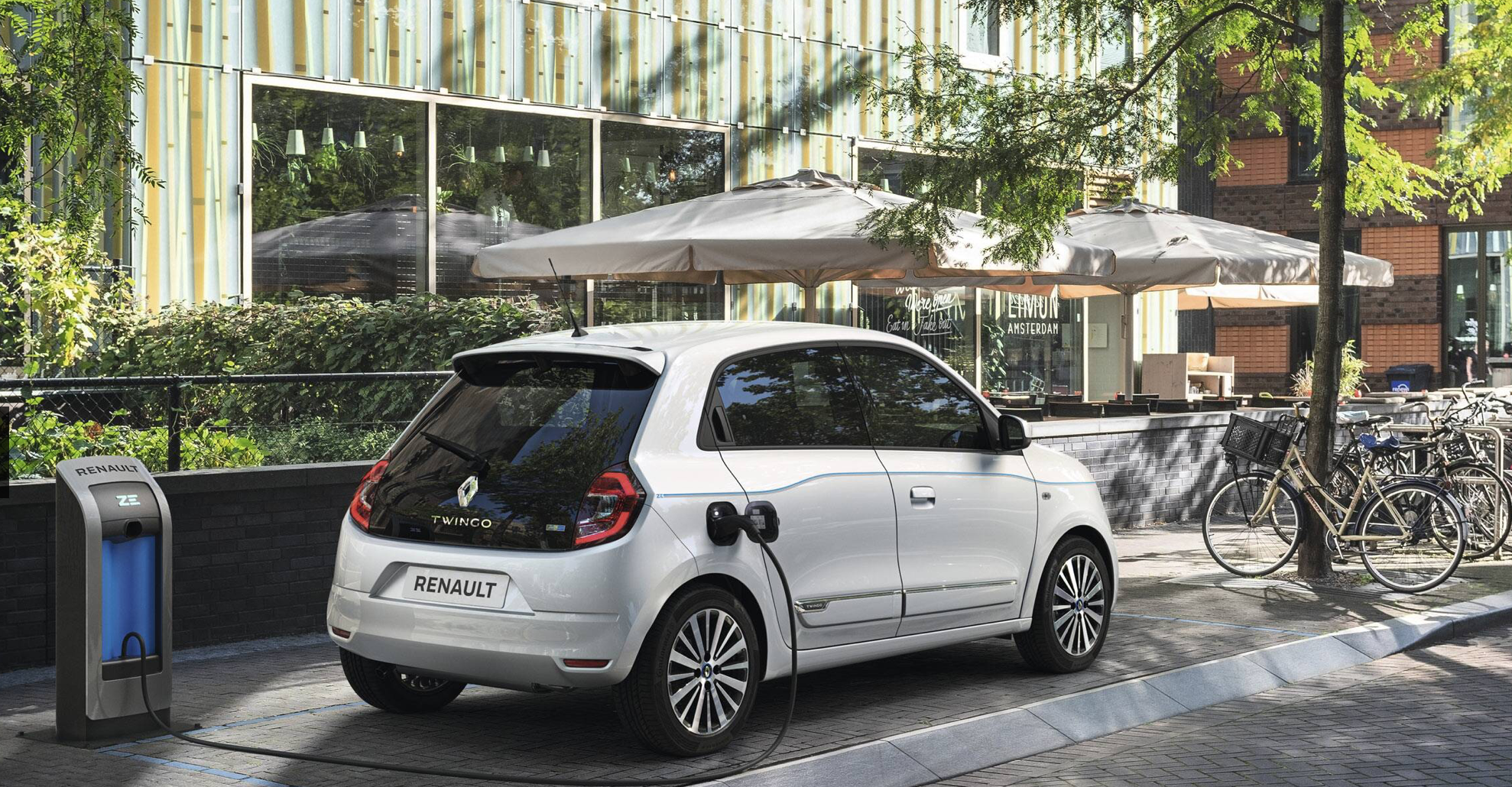 The French government seems to be persevering in its plans to subsidize electric vehicle leasing. Thanks to government support, all-electric vehicles could become available for as little as €100 per month. The news came up after a television appearance by Budget Minister Gabriel Attal.

Such an EV leasing scheme would also follow an election promise by President Emmanuel Macron to offer a government-subsidized leasing program for low-income households. With that price, Attal said, leasing an electric vehicle would cost less than what most drivers spend a month on gasoline.

According to the Minister, the government is currently working on the issues of how quickly the measure can be introduced and the availability of electric vehicles. Macron promised the subsidy program to counter criticism that EVs remain unaffordable for many despite subsidies.

For a long time already, France has been giving subsidies for purchasing electric cars. There’s a subsidy of €6 000 for people buying an electric car costing less than €47 000. Additional support for a scrappage scheme for old vehicles with internal combustion engines is also available.

According to the latest date, 12% of the new car sales in France in the first seven months of 2022 were purely electric. Still, the Minister noted that the prospect of buying or leasing an electric car remains out of reach for many French citizens. “We know they remain very expensive for many French people,” Attal said on Sunday.

Until now, people buying an electric car in France, like in almost all European countries, are wealthier, while the lower-income households continue to drive their old and polluting small diesel or gasoline vehicles. That’s what the new French government wants to change and what Macron promised in its election proposals.

There are already attractive (long-term) leasing contracts for small EVs in France. A few examples: the Dacia Spring is available for €120 a month with a long-term lease, and the Nissan Leaf costs €139 a month, the same as the Fiat New 500. The Renault Twingo Electric goes for  €150  a month.

One of the earliest advocates of such a subsidy scheme was Paris Mayor Anne Hidalgo (socialist party). One of her most important commitments is to make the capital greener and more liveable.

The city, therefore, also launched Mobilib (as a successor to the defunct Autolib), a car-sharing service aiming to develop alternatives to private cars in the capital’s environment and thus reduce pollution. One of the aims is that Mobilib will be fully electric as soon as possible.

It is, of course, also not a coincidence that, for now, the majority of the most affordable electric cars on the European market come from French car manufacturers. The cheapest EV on the market remains the already mentioned Dacia Spring.

Still, there’s also the Twingo Electric from Renault, and at Stellantis, customers can choose between the New 500 from Fiat and the e-208 from Peugeot. Both companies also offer electric versions of their popular mini-vans. Shortly, there will probably also be affordable Chinese alternatives available.