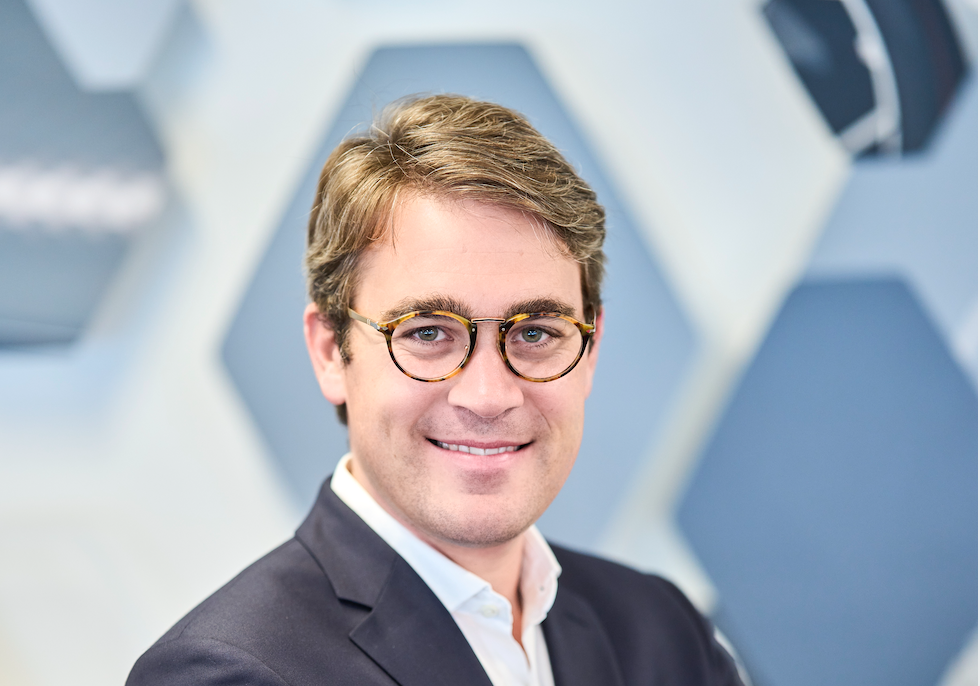 As of today, the new CEO of Renault Brand Belux and Renault Belgium Luxembourg is Martin Domise. He is the successor to Jérôme Pannaud, who has been in charge of the region for four years.

Martin Domise was born in Amiens (northwest of France) in 1989 and studied at the famous commercial school HEC in Paris. After his studies, Domise was engaged in political activities in his hometown and region, Amiens and Hauts-de-France. Therefore, when he entered Renault Group in 2018, nobody was surprised that he joined the Public Affairs staff concentrating on the relationship with the french Senate and local authorities.

One year later, he became the Executive Secretary of the Operational Director for Europe. Two years later, he moved to Renault Retail and became head of the Paris Hub and Director of  ‘Transformation’.

After four years, Jérôme Pannaud (59) is leaving Belgium to become Director of ‘Importers Africa, Middle East, and Pacific’ at Renault Group. Pannaud studied politics in Paris and started his career at Renault in 1989. Between 2003 and 2006, he already spent three years in Belgium as Marketing Director, after that returning to headquarters to fulfill different functions.

Since May 2015, Pannaud has been Commercial Director for Renault in Russia, from where he returned in October 2018 to become CEO of Renault Belgium and Luxembourg.