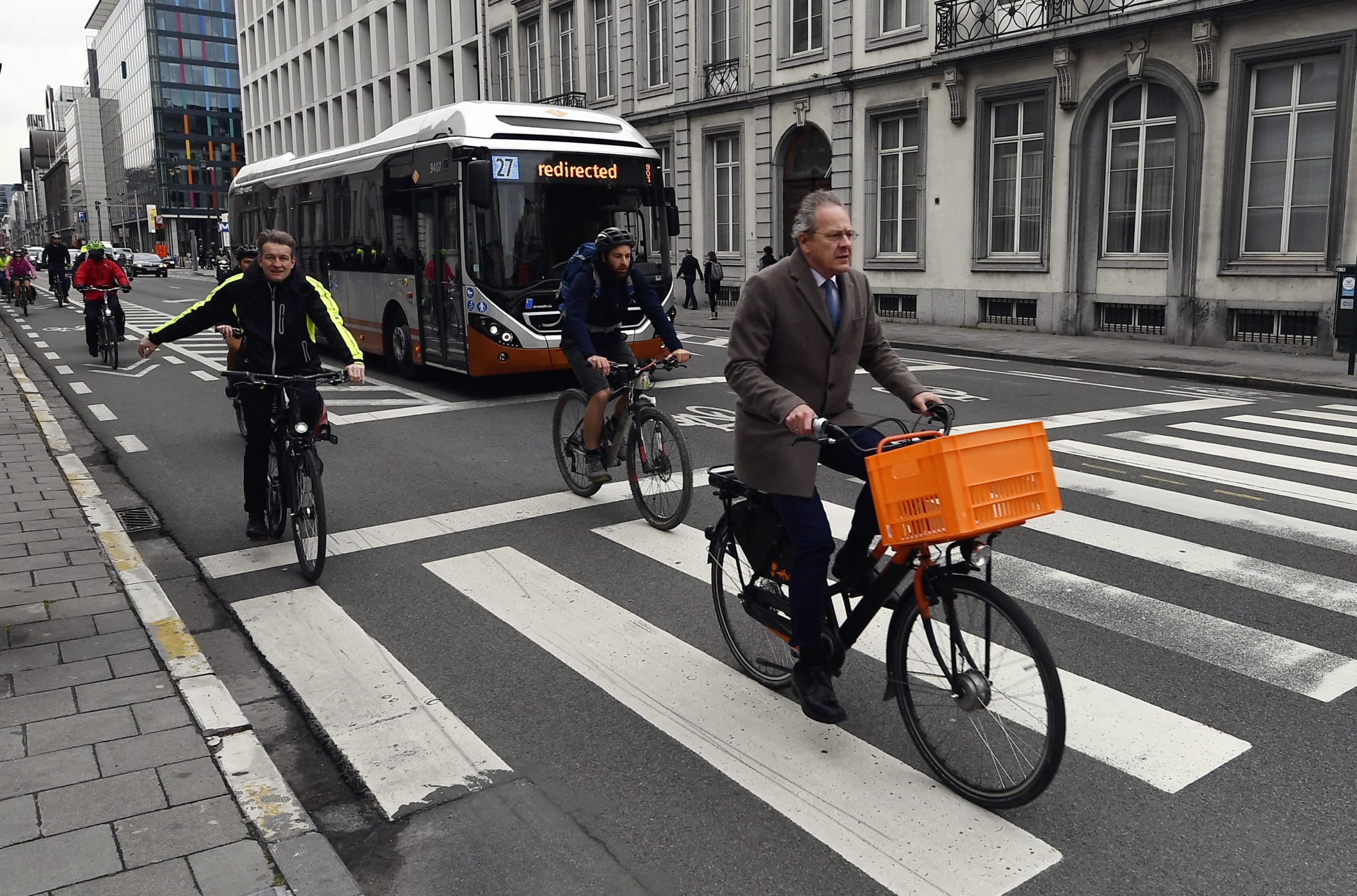 The mobility budget offers employees the choice of opting for more sustainable mobility solutions like public transport or an e-bike, instead of spending their entire budget on a company car /Belga

The federal mobility budget, introduced for employees as an alternative to their company cars, is not really persuasive. A survey by SD Worx shows that three years after its introduction, hardly 2% of Flemish employers offer their employees this sustainable mobility solution.

In Brussels, the formula is slightly more popular (8%), while in Wallonia, less than 1% of PMEs subscribe to it. About four out of ten SMEs in Flanders and Brussels even simply reject it.

HR service provider SD Worx launched a survey among 612 SME managers in June 2022, between 24 May and 19 June of this year. The first conclusion is that most managers (61,1% in Flanders and 54,1% in Wallonia) know the concept but don’t want to apply it. More than half of the SMEs still experience several inhibiting factors.

Now, what exactly is the ‘mobility budget’? In 2019, Belgian employers introduced the formula to promote sustainable commuting. The original idea was to motivate employees with a company car to trade in their vehicles for smaller ones and additional sustainable transport modes like e-bikes or seasonal tickets for public transport.

In January 2022, mobility organization Touring pleaded to extend the formula to all employees. “By making the formula accessible for all working employees and adding some improvements, it would become far more popular,” Lorenzo Stefani, spokesperson for Touring, told Sud Presse at that time.

Instead of spending money on a company car, employers could divide the entire budget among a more environmentally friendly company car, public transport, taxi rides, shared cars, e-bikes, or even cash.

However, the formula did not meet with approval. Although almost 65% of Flemish SMEs know the principle, hardly 2% actually introduced it. Brussels SMEs are slightly more convinced (8%).

One of the explanations is that many employees with company cars really need their cars, to visit clients, for instance. So, for them, their mobility options are limited. Still, the mobility budget could be useful by opting for a smaller car and spending the remaining budget on an e-bike or (larger) rental car for the summer holidays.

The SD Worx study shows that SME managers are not opposed to a greener car fleet, but most of them experience inhibiting factors, like administrative complexity, the lack of enthusiasm among employees, the cost of electric vehicles, charging issues, or fiscal vagueness.

Today, four out of ten SMEs (38,9%) aim at a more sustainable car fleet, but almost half (48,5%) meet too many challenges or obstructions. Almost one-quarter (24,3%) want to focus on smaller cars and reduce their car fleet, 59% try to minimize car trips, and about one-fifth (18%) say they won’t need any company cars in the future.

SD Worx employs 5 300 people in sixteen countries. The company is headquartered in Belgium and is also active in the Netherlands, France, Germany, Luxembourg, the United Kingdom, Ireland, Sweden, and Switzerland, among others. SD Worx calculates the salaries of more than five million employees working for more than 76 000 companies worldwide.