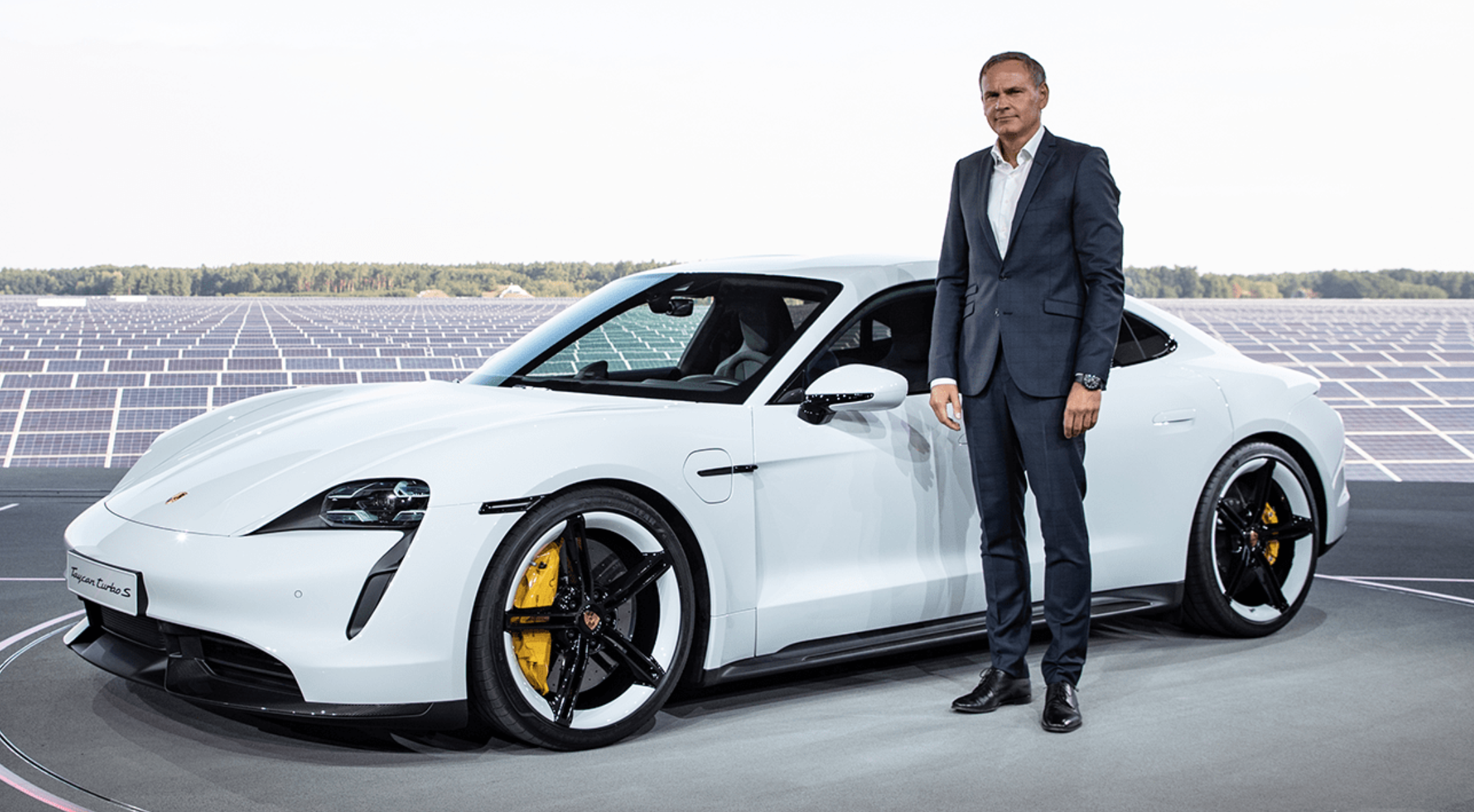 Apart from being the CEO of the whole VW Group, Oliver Blume remains the boss of Porsche, which he has to lead to an IPO soon /Porsche

As of Thursday, September 1st, Oliver Blume acts as CEO of both Porsche and the Volkswagen Group. He succeeds Herbert Diess as announced and sets the course right from the start. German media has learned that Blume will reduce the Board of Management to take decisions more quickly.

Specifically, this concerns Hildegard Wortmann (Sales) and Murat Aksel (Procurement), who must resign from the VW Group’s top management body. While a spokesperson did not comment when asked by the German newspaper Handelsblatt at first, Volkswagen has since confirmed the news.

The new CEO, Oliver Blume, will focus on strategy, quality, design, and the software subsidiary Cariad. In addition, the technical cross-sectional functions such as Procurement, Research and Development, Production, and Sales will be bundled at the Group level in expanded management.

Shifts at the top

Michael Steiner, Board Member for Research and Development at Porsche, will also be in charge of Group Development. Christian Vollmer, Board Member for Production at the VW brand, will be in charge of Group Production. Under Diess, Porsche-chef Blume had opposed the previous enlargement initiated by the group CEO; now, he reduced the number of board members from twelve to nine.

According to Handelsblatt,  the new Volkswagen CEO has also announced changes in software development, which has ultimately delayed many planned electric vehicles across the Group. The dispute over the direction of the software subsidiary Cariad was one of the reasons for the change at the top of the Group.

Volkswagen now cut (out of necessity) the target set by Blume’s predecessor Herbert Diess of developing at least 60% of the software for its car operating system on its own.

Supplier Continental may now play a decisive role (alongside Bosch) in accelerating software development. The DAX listed Group will now develop the so-called middleware for VW’s operating system, writes Handelsblatt, quoting industry sources. The middleware enables data exchange between the software and hardware of a car. However, neither Continental nor Cariad has already commented on this.

A matter of trust

Herbert Diess has been forced to move because of his apparent inability to communicate with other vital players inside the VW organization. The Supervisory Board fully trusts Blume and considers him an outstanding team player. The CEO is not known for having acted alone in Zuffenhausen; the Board of Directors always acted as one.

“Blume is to continue to drive the transformation with the entire executive board – with a leadership culture that places the team concept at the center,” the Board stated. And Blume seems not inclined to change the major strategy. In an interview with the Braunschweiger Zeitung, he said: “We made the right strategic and technological decisions; now is the time to implement them fully. So one of my main tasks will be to rebuild a real team spirit.”

“Blume arrives at the top at a difficult time,” says automotive analyst Matthias Schmidt. “He has to navigate the ship in difficult times. Porsche has to be introduced on the stock market separately, the software problems have to be solved, and huge investments have to be made when future revenues are uncertain.”

According to Ferdinand Dudenhöffer (Center for Automotive Research), “Blume is not the war-making type”. Blume has already pointed out that he will continue the electric strategy decided by his predecessor and that this will be “eventually accelerated”. But he also opens the door for alternatives when they can be complementary to the strategy. “Volkswagen will take somewhat more distance from the purely electric strategy,” says Dudenhöffer. “Blume doesn’t want to redress course too radically.”

Volkswagen will also concentrate more on the American market and, by doing so, limit the dependency on the Chinese market. In all cases, Volkswagen will continue strengthening its battery production capabilities. It was the predecessor of Diess, Mathias Müller, who had still called this “complete bullshit”.

Volkswagen has created a separate entity called PowerCo to develop this battery production strategy, most probably in cooperation with other players. “At the end, this could well be the biggest contribution of Herbert Diess,” adds Matthias Schmidt, “apart from steering out of the wake of dieselgate into the electric era. It’s now time for its successor to fructify the heritage.”