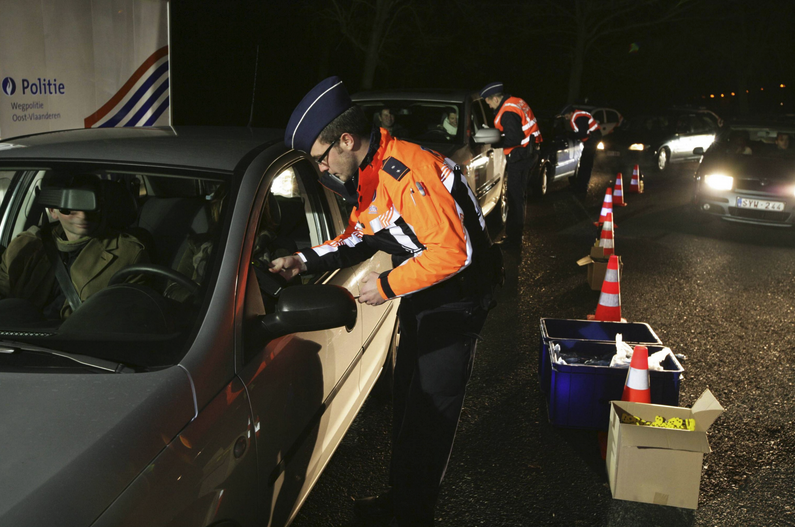 This summer, 2,5% had too much alcohol in their blood to drive safely /Belga

In the last twelve months, the police conducted alcohol tests among more than 322 000 drivers. Almost 2,5% of 7 972 motorists tested positive. The lowest number in five years, according to traffic safety institute Vias. Still, the federal police put these results into perspective. “We’ll only be happy when the number of drunk drivers is zero,” they say.

The police conducted far fewer alcohol tests during the two ‘corona years’, but the number of positive tests was significantly higher (4,3% in 2020 and 3,3% in 2021). Figures from pre-corona times were 2,8% in 2018 and 2,7% in 2019. Luckily, most drivers (97,5%) tested negative, which means that the majority of motorists understand the message of the Bob campaign.

Drinking and driving is never a good idea, concludes Vias. The institute refers to the more than 2 000 accidents with injuries that occurred in the first six months of the year – about eleven a day –  in which the driver was under influence.

Alcohol remains a killer in traffic, and it’s our mission to guarantee traffic safety, says the federal police. “We will keep on alcohol testing for every road user’s sake.”