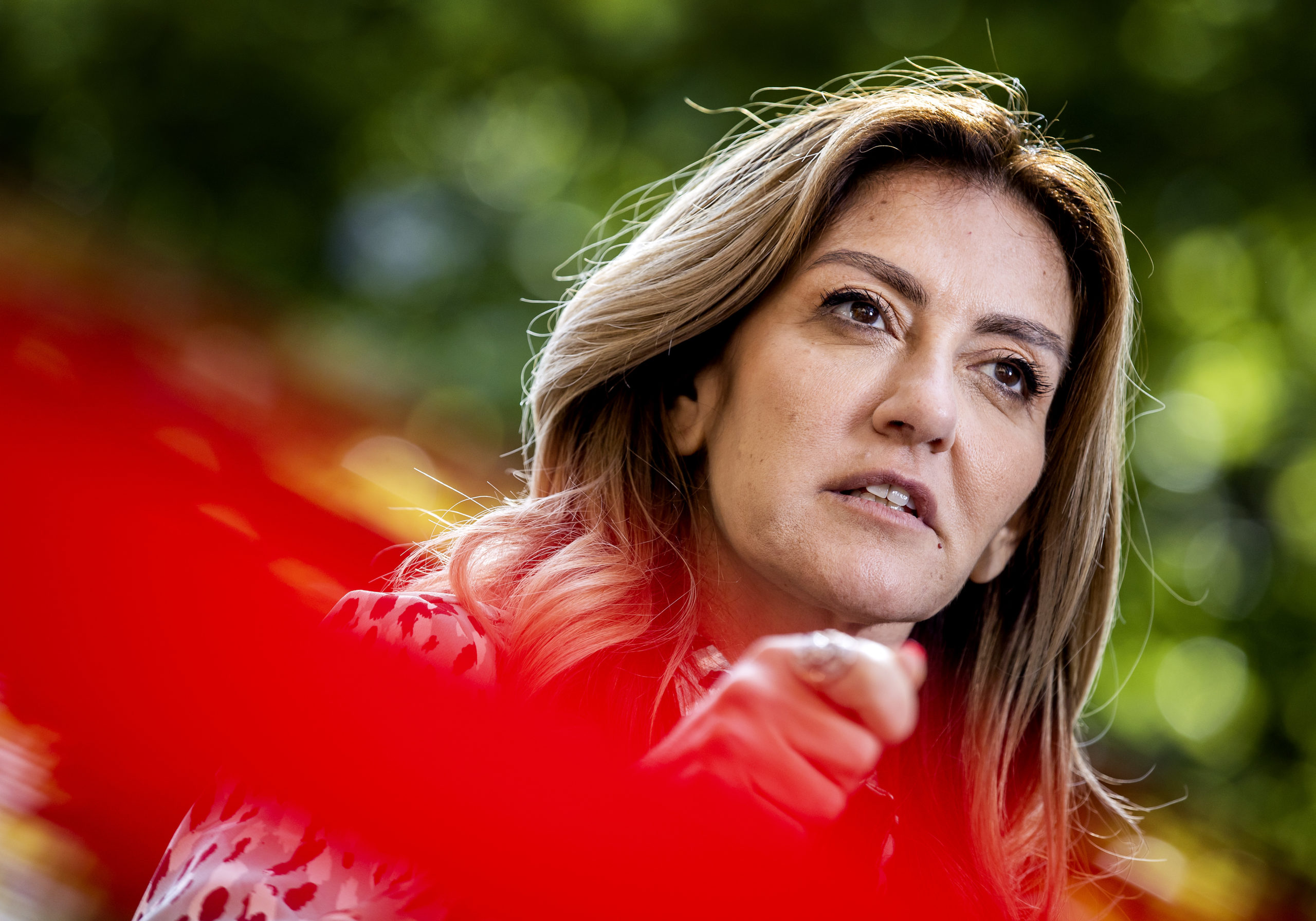 According to the Dutch Minister of Justice and Security, Dilan Yeşilgöz, the price rise of traffic fines is not unfair. ‘Those who respect the rules don’t have to bother about such expenses,” she argues /ANP

The Dutch Minister of Justice and Security, Dilan Yeşilgöz (VVD), is planning to increase the frequently occurring traffic offenses by almost 8,6%. The prices rise with inflation, as is the case for other products. However, some fines will not exceed the upper limit of 450 euros.

What does this price rise in real terms mean? It means that driving through the red light, for instance, in the Netherlands, will cost 280 euros; today, it still is 250 euros. In Germany, the same offense costs between 90 and 320 euros.

Smartphone at the wheel

Fines for using a smartphone while driving recently went up from 250 to 350 euros in the Netherlands and will now rise again from 350 to 380 euros due to inflation. In Germany, infringers pay 100 to 250 euros for the same offense.

In Belgium, driving a car while using an electronic device like a smartphone is considered an offense of the third degree, meaning that the fine to be paid is 174 euros for a single offense.

According to Minister Yeşilgöz, the price rise is not unfair, even though daily life is already very expensive. ‘Those who respect the rules don’t have to bother about such expenses,” she argues. Moreover, not increasing the fines in times of inflation would, in fact, make them cheaper compared to normal costs of living.

Whether the measure will actually take effect is yet to be seen. Minister Yeşilgöz now has to submit her proposition to the Lower House. After that, the Upper Chamber and the Council of State still have to approve.