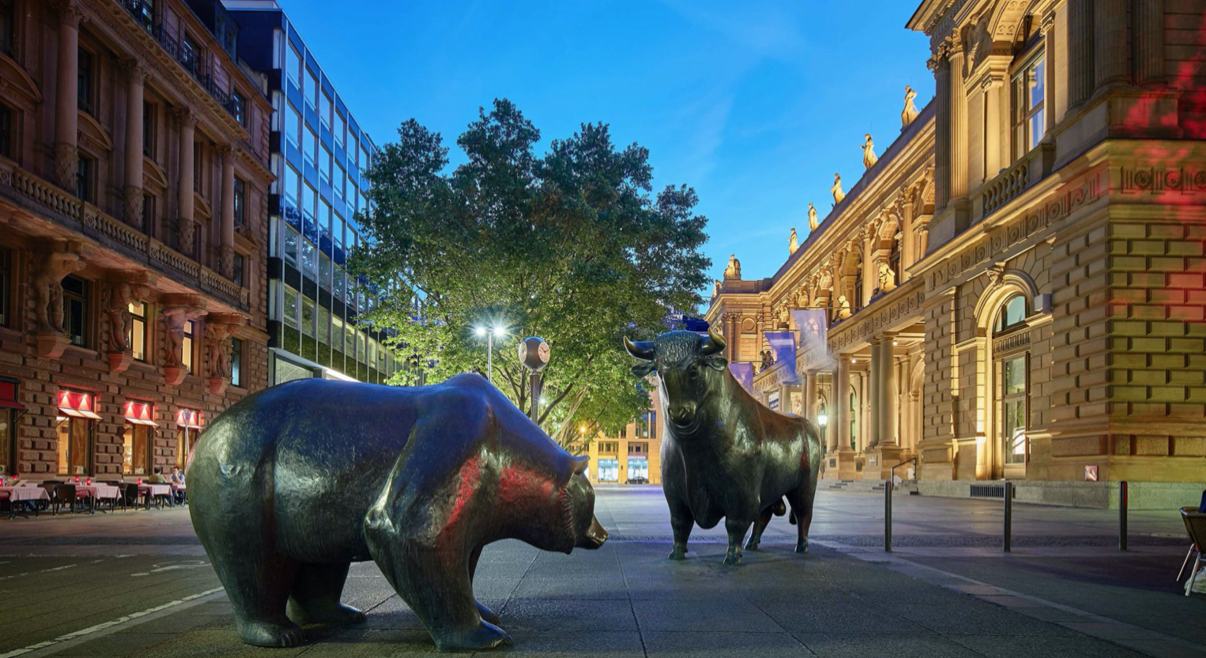 The board of the VW Group approved Porsche AG’s IPO when the capital market’s evolution is not disturbed too much. The Board of Surveillance of the Group has also agreed. The actual Initial Public Offering is scheduled for the end of the year; from the end of September on will be given by the intention to float part of the Porsche actions, a prelude to getting them public.

At the moment, Porsche is entirely owned by the VW Group. The latter is steered by the financial holding Porsche SE, giving the Porsche and Piëch families an actual majority in voting rights (54%). The German state of Lower Saxony has some 20% of the shares and can have some influence on the whole business.

The Porsche capital has been divided into 50% ‘Vorzug’ or preferential shares (offering a reinforced dividend but without voting rights) and 50% ‘Stamm’ or ordinary shares with voting rights. Institutional investors have the right to subscribe to up to 25% of the preferential shares at a price momentarily unknown. Well-known investors like Bernard Arnault (LVMH) and Dietrich Mateschitz( Red Bull) have already shown much interest. The shares will also be offered to the general public in Germany, Austria, France, Italy, Spain, and Switzerland.

The VW board has also approved the sale of ‘25% plus one’ of the ordinary shares of Porsche AG to the holding Porsche SE. By doing so, the Porsche/Piëch families will have a blocking minority in the company once created by their ancestor Ferdinand Porsche after the second world war.

Giving away part of its control over Porsche has to procure the VW Group enough financial return to finance the huge investments necessary for the energy transition and the step into electric, autonomous, and connected cars.

It’s the new VW Group CEO Oliver Blume who will have to oversee all the proceedings, still the Porsche brand’s CEO. “This is a historic moment for Porsche,” he declared, “Porsche will have greater independence by being one of the world’s most prosperous sports car manufacturers.”

As CEO of Porsche, Mr. Blume presented ambitious targets for Porsche last July, with an operating margin reaching over 20% in the future. Moreover, to respond to the market demand for luxury EVs, Blume promised that 80% of the new Porsche sold in 2030 would be fully electric.

Porsche AG is estimated to be € 60 to € 85 billion worth on the stock market. That’s almost as much as the value of the entire VW Group, momentarily valued at… € 85 billion, approximately one-tenth of the value of big electric competitor Tesla.

There might be a conflict of interests when Porsche AG goes IPO between the Porsche/Piëch families and the VW Group. Although the latter hopes that the IPO of Porsche will yield as much cash as possible, the families are interested in paying as low a fee as possible for their controlling interest of 25% plus one.

Analysts have already raised questions about these double interests. The members of the Porsche and Piëch families had to abstain from voting on Monday on the VW board because of this possible conflict of interests. Indeed, the new CEO, Blume, a long-time confidant of the families, will have to walk on eggs to satisfy all parties.